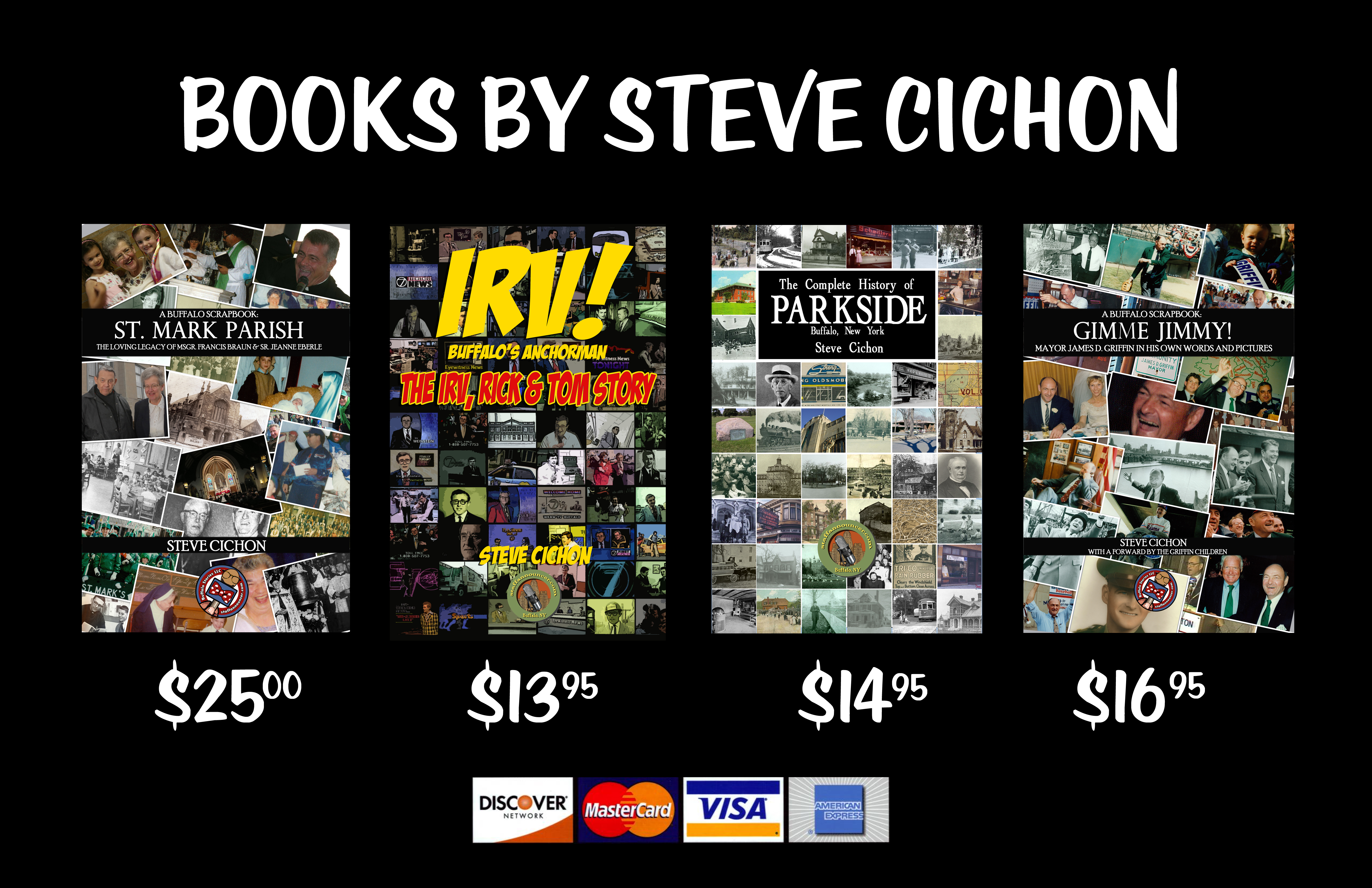 The Complete History of Parkside 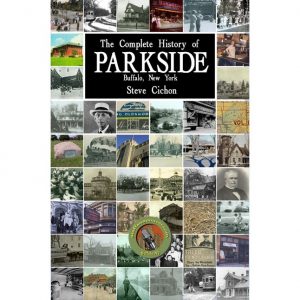 A history of the Frederick Law Olmsted designed neighborhood, from its place in the history of the Seneca Nation, to its role in the War of 1812, to Olmsted’s design and the turn of the century building out of the area, and the neighborhood’s 20th century evolutions.

Included are discussions of the area’s earliest colorful settlers, Frank Lloyd Wright’s Darwin Martin House, Delaware Park, The Buffalo Zoo, and the stories and anecdotes of many more struggles, individuals, and institutions that have made Parkside one of Buffalo’s premier historic neighborhoods today. 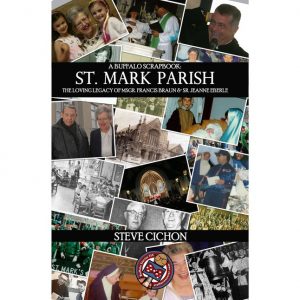 A BUFFALO SCRAPBOOK history of the North Buffalo, NY parish with a special emphasis on Sr. Jeanne and Fr. Braun’s combined 64 years of service to the community.

Parishioner Steve Cichon traces the history of the storied parish back to the beginning in 1908, when one early parishioner remembers being able to see the street cars through the trees on Hertel while standing on Russell Avenue.

With 224 paperback pages and nearly 300 images and period news articles, the book takes the reader up to the present day with Fr. Joe Rogliano’s pastorate and the parish’s linking with St. Rose of Lima.

Read more about the book and service of Msgr. Braun and Sr. Jeanne 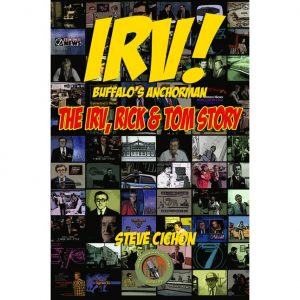 The story of a TV anchorman so universally loved in Western New York that only one name is necessary… Irv. From the 1950s through the 1990s, Irv Weinstein informed and entertained generations of Buffalonians with his unmistakable style of writing and delivering the news. Together with Rick Azar and Tom Jolls, Irv was a part of the longest running anchor team in history, and their story is the story of Buffalo over the last half century.

From the time long ago… When our TV picture looked like it came from the bottom of a Coke bottle in fuzzy black and white, to today’s electronically augmented color; one man in Buffalo television has been the leading presence. As Clint Beuhlman once dominated Buffalo radio, as Walter Cronkite dominated network news, so Irv, through his intuition, aggressive style, his personality, has dominated the local news scene. -Phil Beuth

A Buffalo Scrapbook: Gimme Jimmy!
Mayor James D. Griffin in His Own Words and Pictures

By Steve Cichon, with a Forward by the Griffin Children. 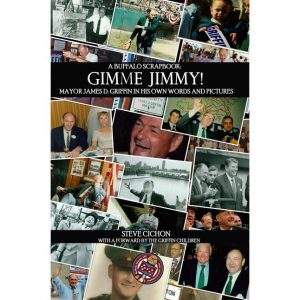 Through his unequaled 16 years in office, Jimmy Griffin was the bigger-than-life, most talked about mayor in the history of Buffalo. Author Steve Cichon and Mayor Griffin’s children have selected nearly 200 photos from the personal and mayoral archives of the Griffin family. The images are interspersed with the stories, quotes, and wisdom of James D. Griffin himself, recorded in print, audio, and video over a nearly half-century in public service.

The Real Steve Cichon: A Tribute to My Relationship with My Ol’Man 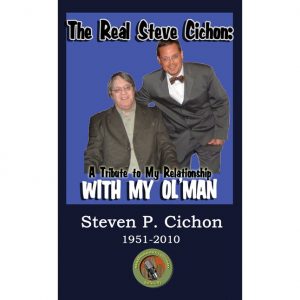 Read more about my ol’man from Buffalo Stories LLC