Knowing these five jingles is a bit like a Buffalo Baby-Boomer secret handshake.

“Talking Proud” was Buffalo’s anthem at a time when many of us didn’t feel so great about Buffalo. 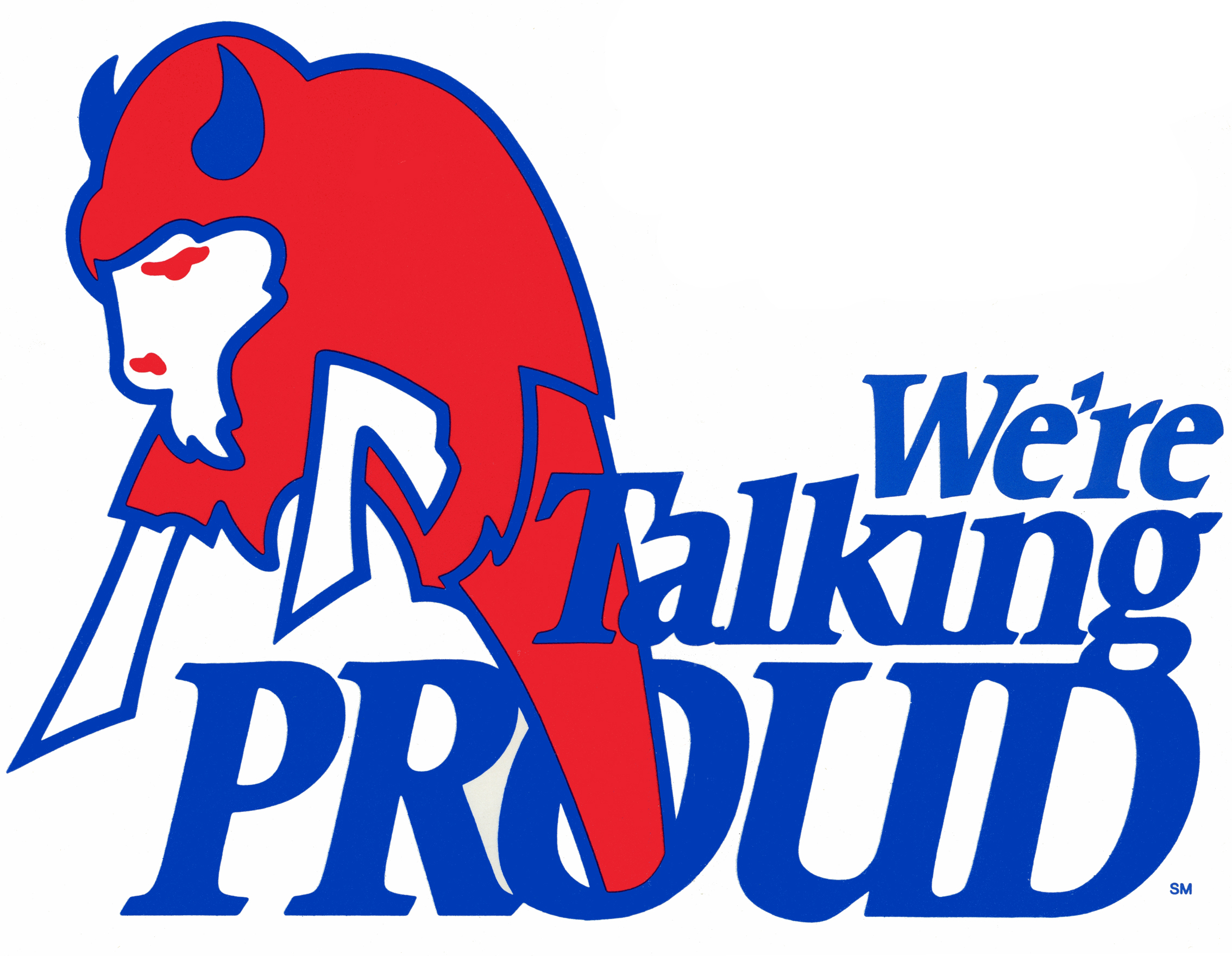 When the song and campaign were released 1980, Bethlehem Steel, where more than 20-thousand men once worked, was winding down and the furnaces would soon go cold.

There was a billboard behind City Hall asking the last person leaving Buffalo to turn out the light.

Our region had spent a lot of time in National headlines as the epicenter of environmental disaster at Love Canal and the home of snowy death with Blizzard of ’77.

We needed something to hang our hats on.

It was easy to feel down about Buffalo, and over the last 40 years, most of us have said, “We’re Talking Proud!” ironically…  but having something, anything to rally around made a difference and gave us Buffalonians a sense of identity—

Even if we giggled a little as Terry Licata did he leaned back arm-swinging march through the streets of Buffalo.

This is a later follow up to the original Talking Proud television spot. These continued to air through the 1980s. The video is courtesy of  retrontario.com, whose webmaster Ed Conroy has posted hundreds of great Buffalo (and, as you might guess, Southern Ontario) television clips from the 70s, 80s, and 90s. 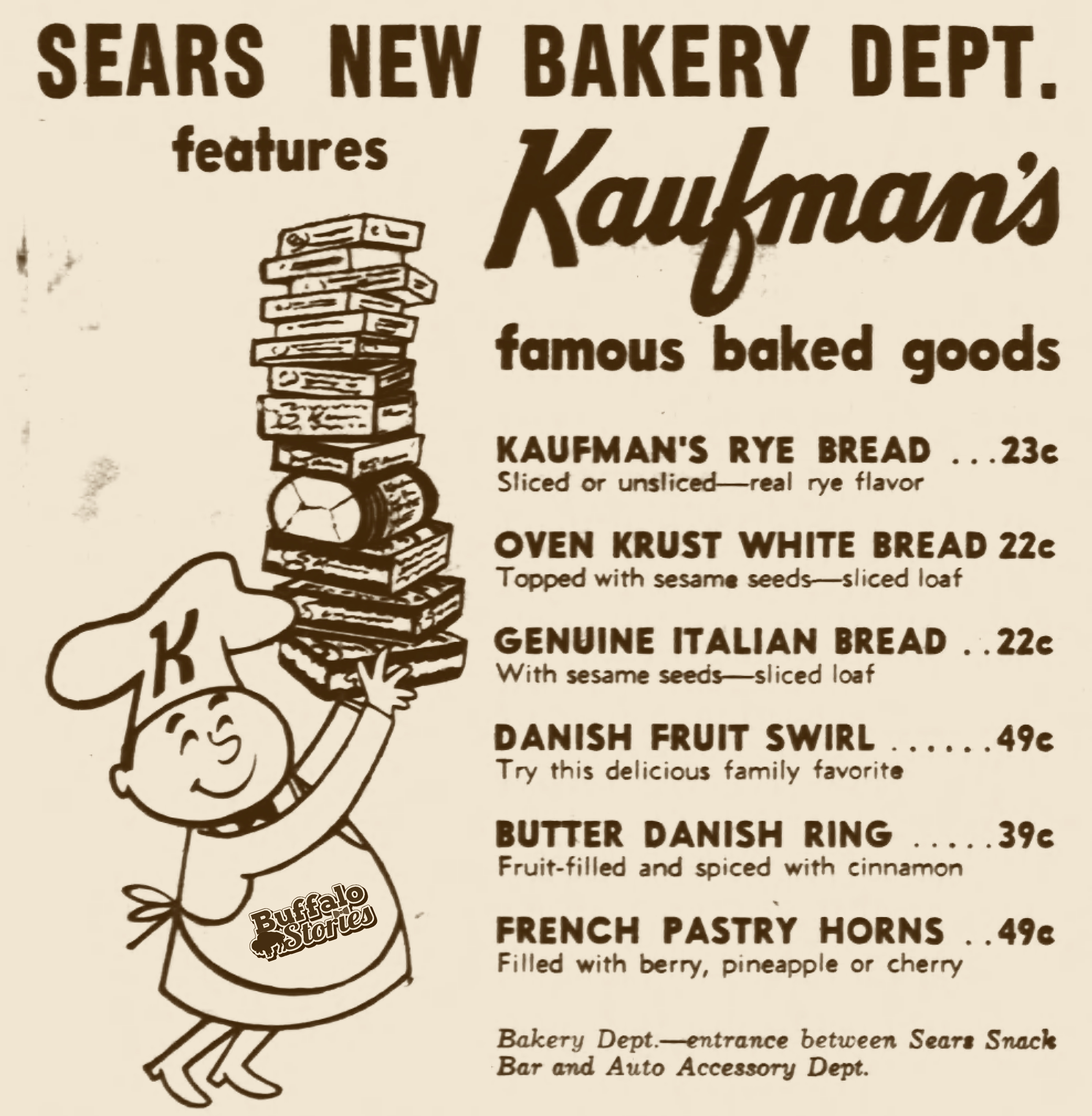 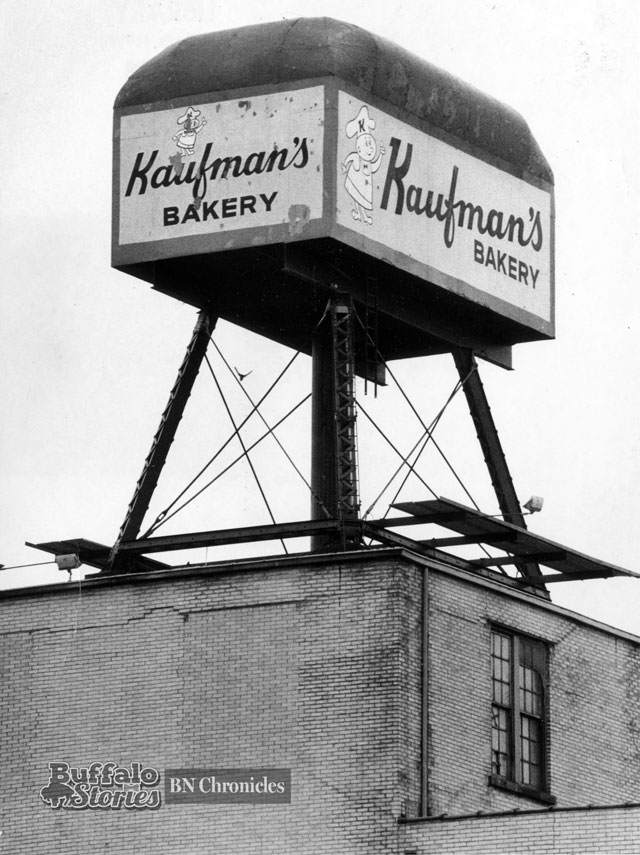 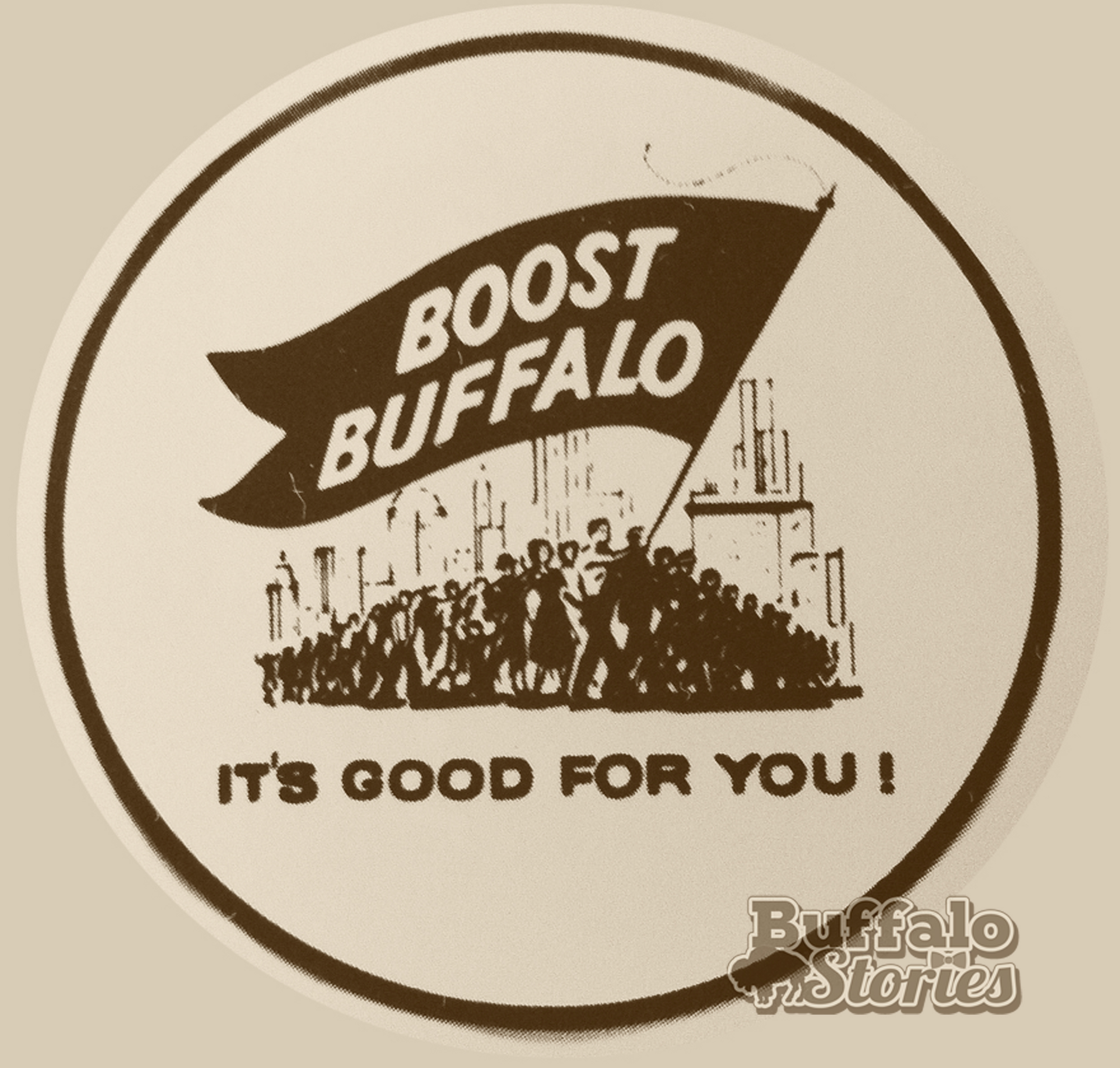 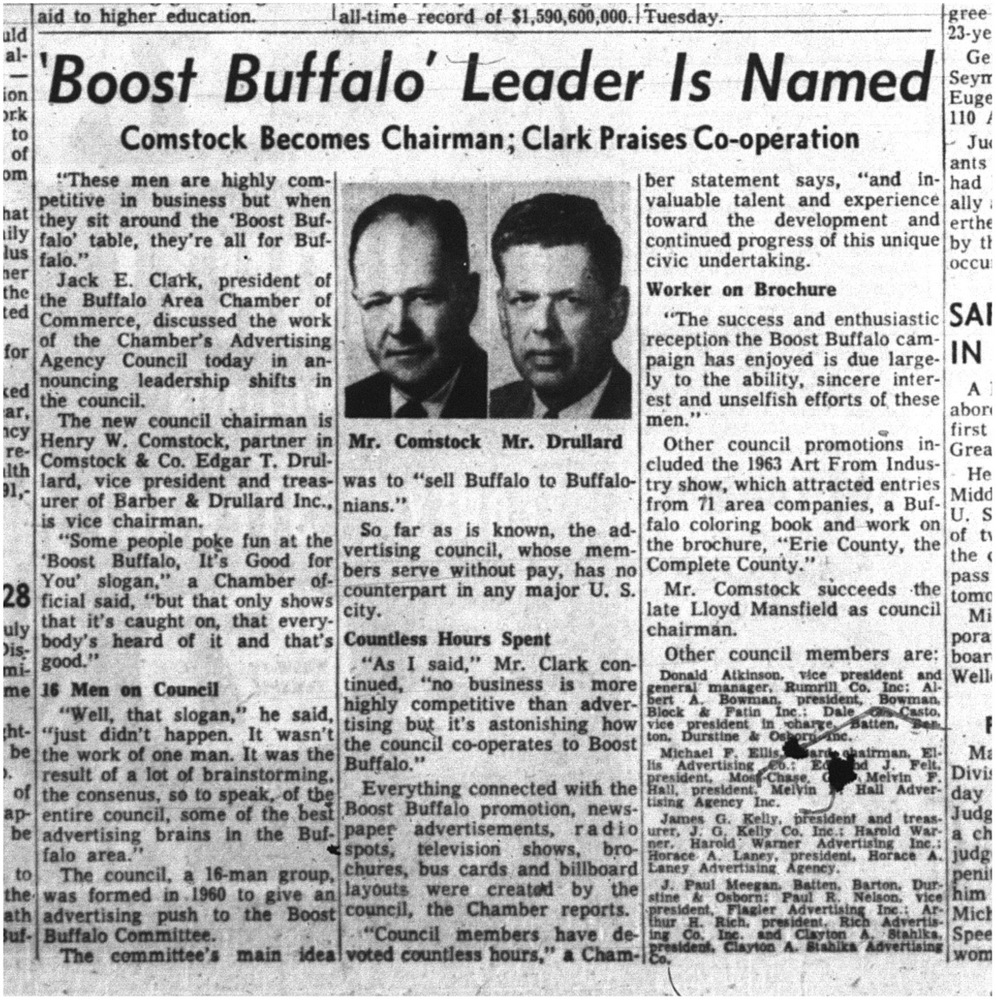 WEBR’s The Sound of the City

Starting in 1962, The Sound of the City became WEBR Radio’s theme song, and it’s one of the sounds that makes Buffalo, Buffalo.

Chances are you’ve heard it enough times over the 56 years since it debuted that you might even know all the words, but get ready to hear it a bit differently from now on.

“The Sound of the City” was rewritten and resung and for many radio stations and cities around the country– Buffalo wasn’t even first. The son was originally written for San Francisco radio station KSFO, which was owned by Gene Autry.

Johnny Mann, who was best known as the music director on the Joey Bishop Show, wrote “The Sound of the City,” and the track is credited to the Johnny Mann Singers.

For the original San Francisco version, as well as the Buffalo version, among those nameless faceless Johnny Mann singers was Thurl Ravenscroft.

You might not know his name, but you know Ravenscroft’s work. While Boris Karloff did the speaking parts in the original “Grinch Who Stole Christmas” cartoon movie, it was the big voiced Thurl who did all the singing parts.

Ravenscroft’s bellowing voice is probably most recognizable as the voice of Tony the Tiger, the spokesman for Frosted Flakes.

Next time you listen to “The Sound of City,” make sure you listen for the deep throaty vibrato, and know that “it’s grrrrreat.”