The many Faces of Ed Little By Steve Cichon November, 2004

ED LITTLE spent an astonishing 62 years on radio, nearly all of it in Buffalo and Rochester. His awe-inspiring career took root in 1938 when he stepped in front of the microphone at WEBR as a child actor with a grown-up voice. Later he played many parts on stage and on the air with the UCLA Campus Theater troupe. 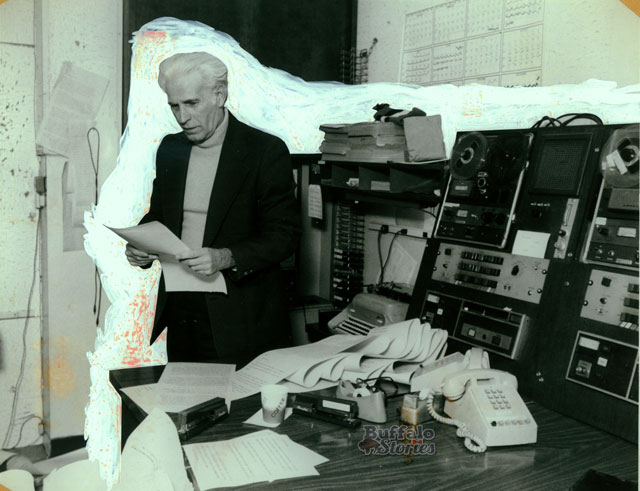 During World War II, Little carried a wire recorder aboard B-29 bombing missions over Japan and delivered the play-by-play description for later playback on NBC.

Joining WEBR as a music personality post-war, he soon became host of the late-night Town Casino broadcast, interviewing every megastar of the 1950s—from Danny Thomas and Tony Bennett to Johnnie Ray and Rosemary Clooney—at that storied nightclub.

During 1958-64 he lit up the night airwaves at KFMB San Diego, then returned to Buffalo for an eye-opening career shift—becoming the newsman during Joey Reynolds’ nighttime romp on WKBW.

Following 14 years as the afternoon news anchor at WBBF Rochester, Little in 1981 joined the news team at WBEN, where his trademark delivery continued to add a sense of distinction to that station’s aura until his retirement in 2000. 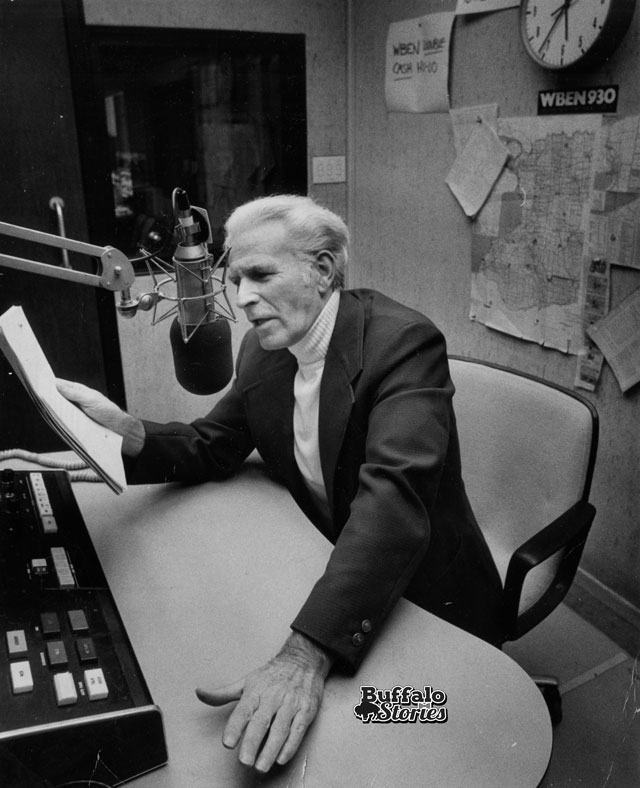 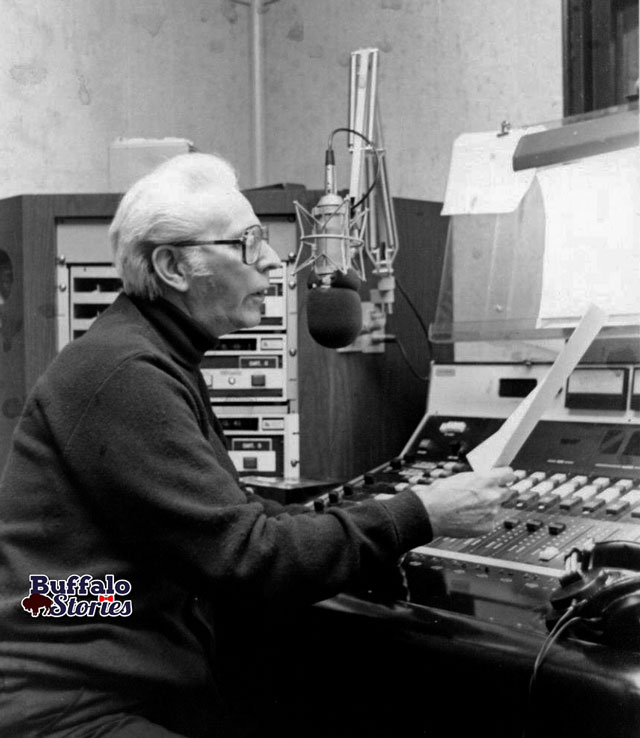 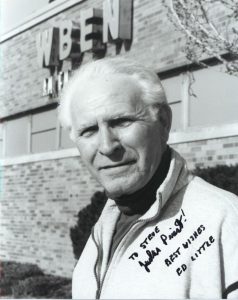 He was one of my best pals ever… The late, great Ed Little. He was a WBEN newsman from 1979-2000, was a newsman at KB on the Joey Reynolds Show, and hosted a show live from the Town Casino on WEBR in the early ’50s. He started in radio in the 30s as a child actor, and also flew in bombers over Japan in WWII, recording his play-by-play of bombing runs to be played back later on nationwide radio.

He could sometimes be a pain to work with 🙂 but he NEVER had a bad word to say about anyone, and always had plenty of change to buy you a 25¢ cup of coffee from the vending machine in the basement. Judas PRIEST, indeed!