While the Buffalo Olmsted Park Conservancy now exists to run and maintain Buffalo’s Parks, as first founded, The Friends of Olmsted were concerned not only with the parks and public spaces designed by Frederick Law Olmsted, but also with the streetscapes and other Olmsted designs which aren’t necessarily parks, but are a part of the master landscape architect’s “city within a park” idea.

The Parkside neighborhood was designed by Olmsted as a buffer between Main Street and the serenity of the park meadow. In the early 1980s, the Friends of Olmsted worked to have many of Olmsted’s landscape designs listed on the National Register. In 1986, with the help of the Parkside Community Association, “The Parkside Historic District” streetscape was recognized by state and national registers. 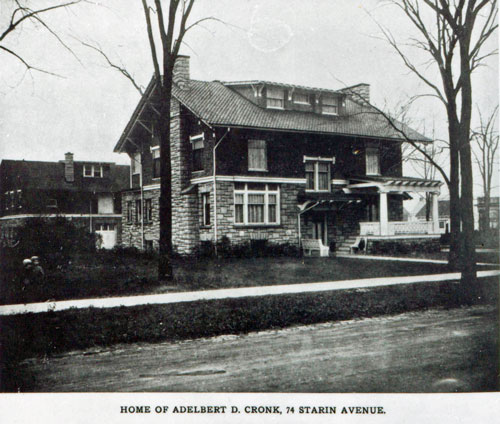 Part of the several year process in gaining that status involved identifying each structure within the streetscape footprint, and identifying the characteristics of those structures. In other words, some very smart people looked at every house in Olmsted designed portion Parkside and wrote a brief description along with research on when the structure was built. 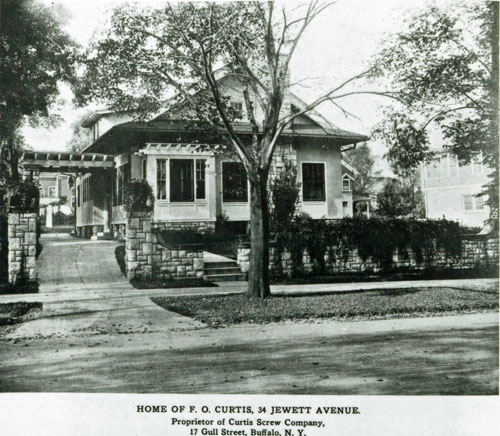 The final report is several thousand pages long, and actually gives much greater detail on each of the 1109 “contributing principal buildings” of Parkside, but on this page are those brief descriptions of every house. The links below are hundreds of pages, painstakingly scanned, to provide information like this on every house:

This is an example of what you’ll find inside… The listing for my home. Sadly, that glass door on the side porch didn’t make it from the early ’80s to 1999 when we first walked into the house.

To find out about your house:

If your street or house isn’t listed, it was not a part of the survey done by the Friends of Olmsted in 1986. Sorry!

Page through the report here:

The report states Parkside has “an informal, curvilinear street pattern” largely reflective of Olmsted’s original 1876 and 1886 subdivision plans for the neighborhood. The neighborhood is “characterized by numerous, relatively narrow, 1/8 acre building lots and a preponderance of small, wood frame, single family residences” built between 1888 and 1936. 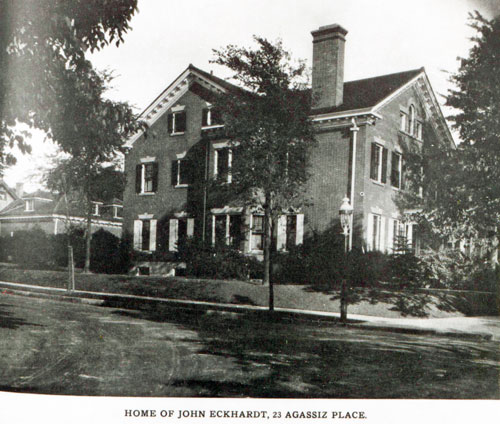 The application states, “The architectural character of the historic district is largely defined by repetitive, narrow, late Victorian period houses with front porches and gabled facades built between 1895 and 1915, as well as by standardized American four-square houses, with square floor plans, boxy massing, and hipped roofs with dormers built between 1900 and 1925.” 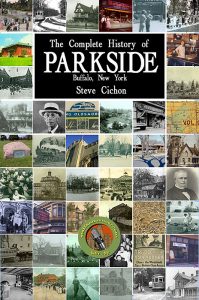 Steve Cichon is the author of “The Complete History of Parkside.”

For more on the book and others by Cichon, including how to purchase them, visit The Buffalo Stories Online Bookstore.