No one would say she had died.

Nurses and doctors talked to us, but no one said the words. Even euphemistically.

We were all confused, even when we were taken into the room where she was. 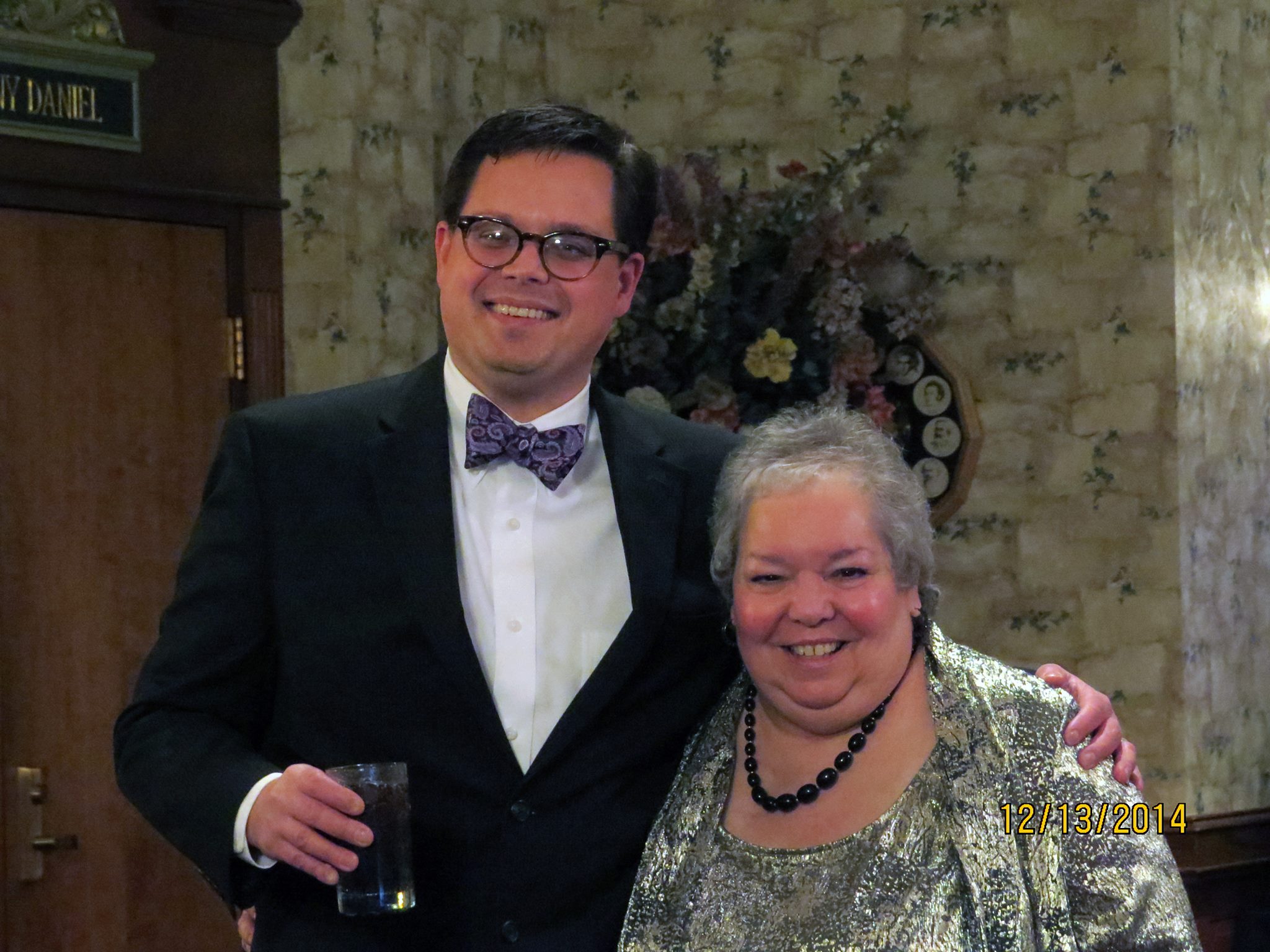 I couldn’t feel my legs as a priest anointed her body, but the palpable feeling of the pain that radiated from my wife and her dad and her brother is the worst sensation I have ever felt.

Five years ago today, my mother-in-law died in a routine surgery. The pain from her loss and the way she left us still radiates and is really a part of our existence now.

I’m just going to say it— Pam could be a real pain in the ass. No one who knew her or loved her could deny that.

In so many different ways, life had broken her spirit and her mind and her body.

From that brokenness, came someone who could be difficult. But also from that place came the purest, most complete love. From that same place came someone who cared deeply about those who either didn’t have anyone to care about them… or someone who needed a little extra. And trying to make people laugh… even at her own expense. 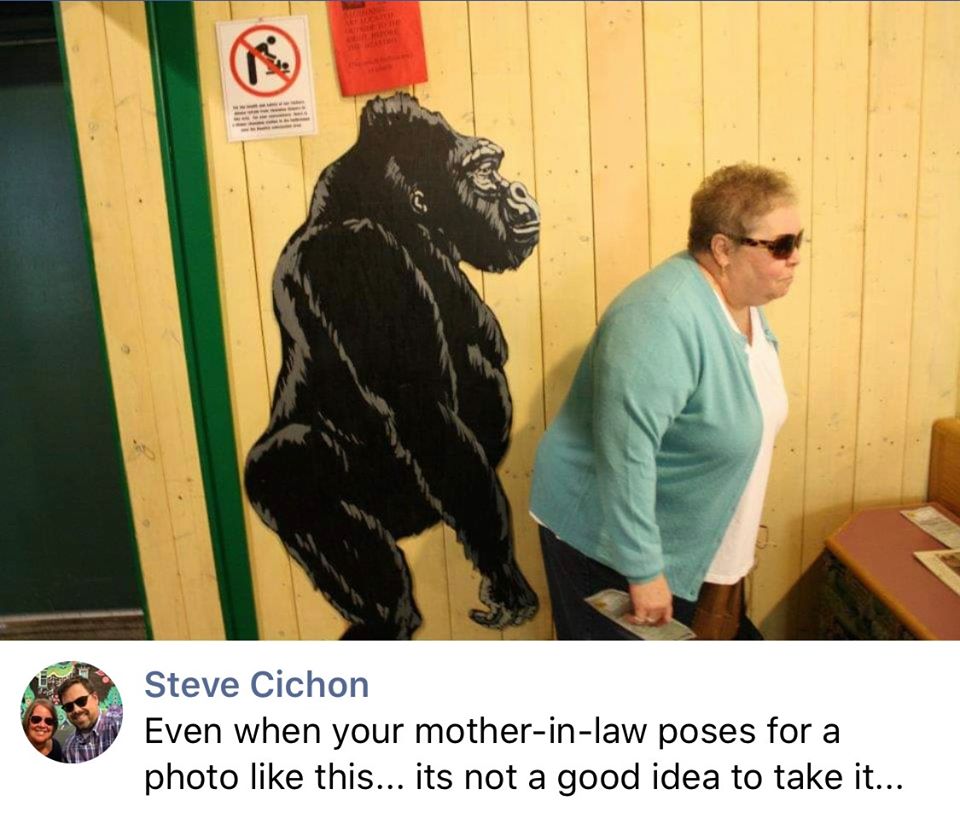 All her emotions and feelings were always 100%. If it was bitterness or anger, watch out— but it was worth hanging through that for the uncompromised love and support and goodness and LAUGHTER that so often poured from her unbridled.

It’s easy— comfortable, even— to dwell on that terrible day, and to feel anger and sadness over what happened and the way it was handled and the loss it created in our lives.

Instead, though, I want to remember the woman who spent the whole time I knew her, fighting through what life had dealt her and trying her best to create the world she wished she lived in for the people around her.