Weeks of murders, beatings and unjust arrests led up to the Rev. Martin Luther King Jr.’s march from Selma, Ala., to Montgomery, Ala.

In support of the events in Alabama, somewhere between 3,000 and 4,000 people rallied at Lafayette Square on March 14, 1965 — days after Dr. King was arrested, but days before the most famous, third Selma march. Arthur Eve led protesters in a march to Buffalo’s Federal Courthouse after speeches decrying racial injustice and inequity in this country.

Two days later in Buffalo– in sympathy with those whose march was stopping in Selma– 300 protestors trudged through snow, ice and cold temperatures as they walked from Lackawanna to Niagara Square, on March 14, 1965.

These photos were reprinted in The Buffalo News twenty years ago this week. 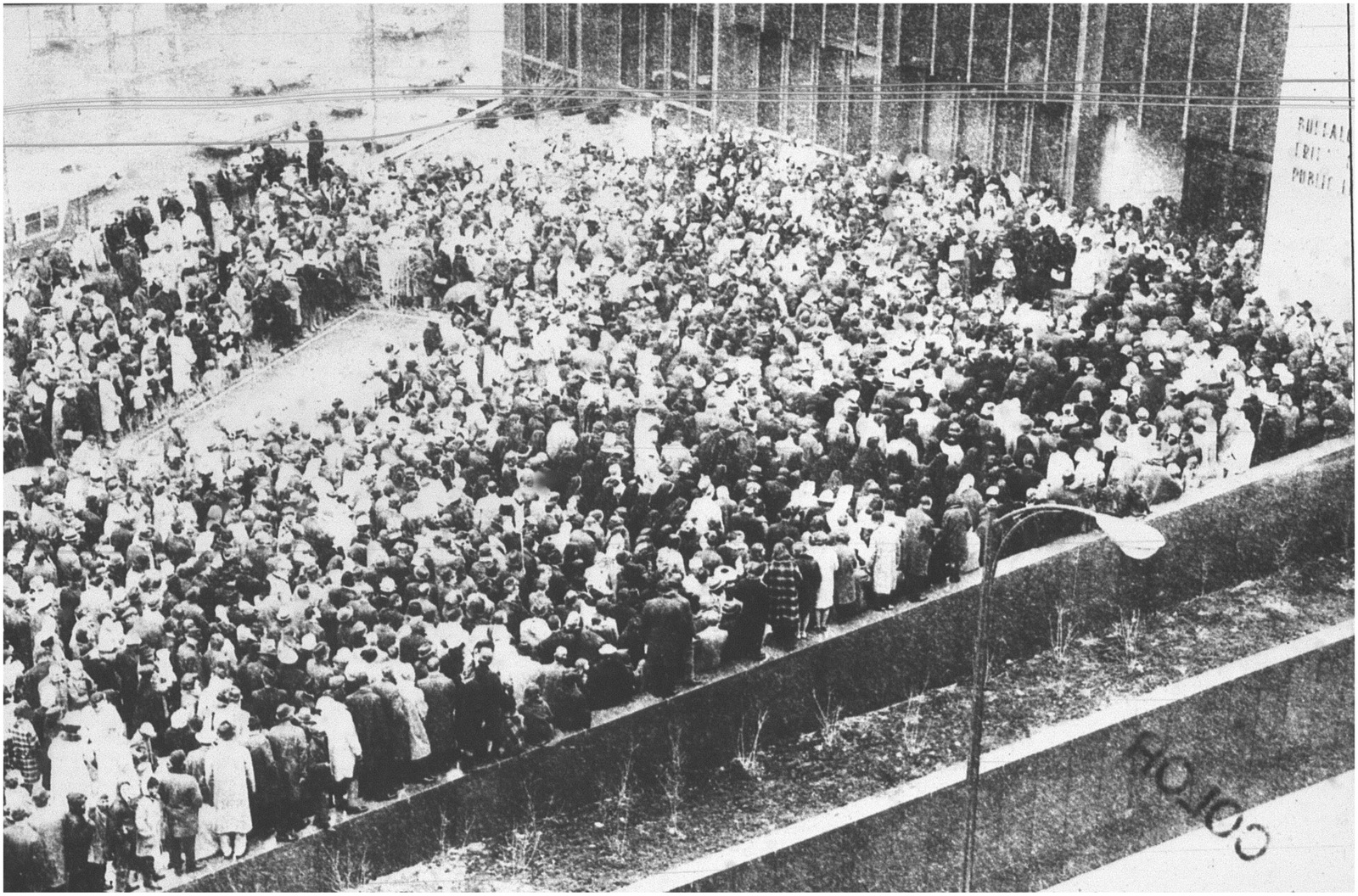 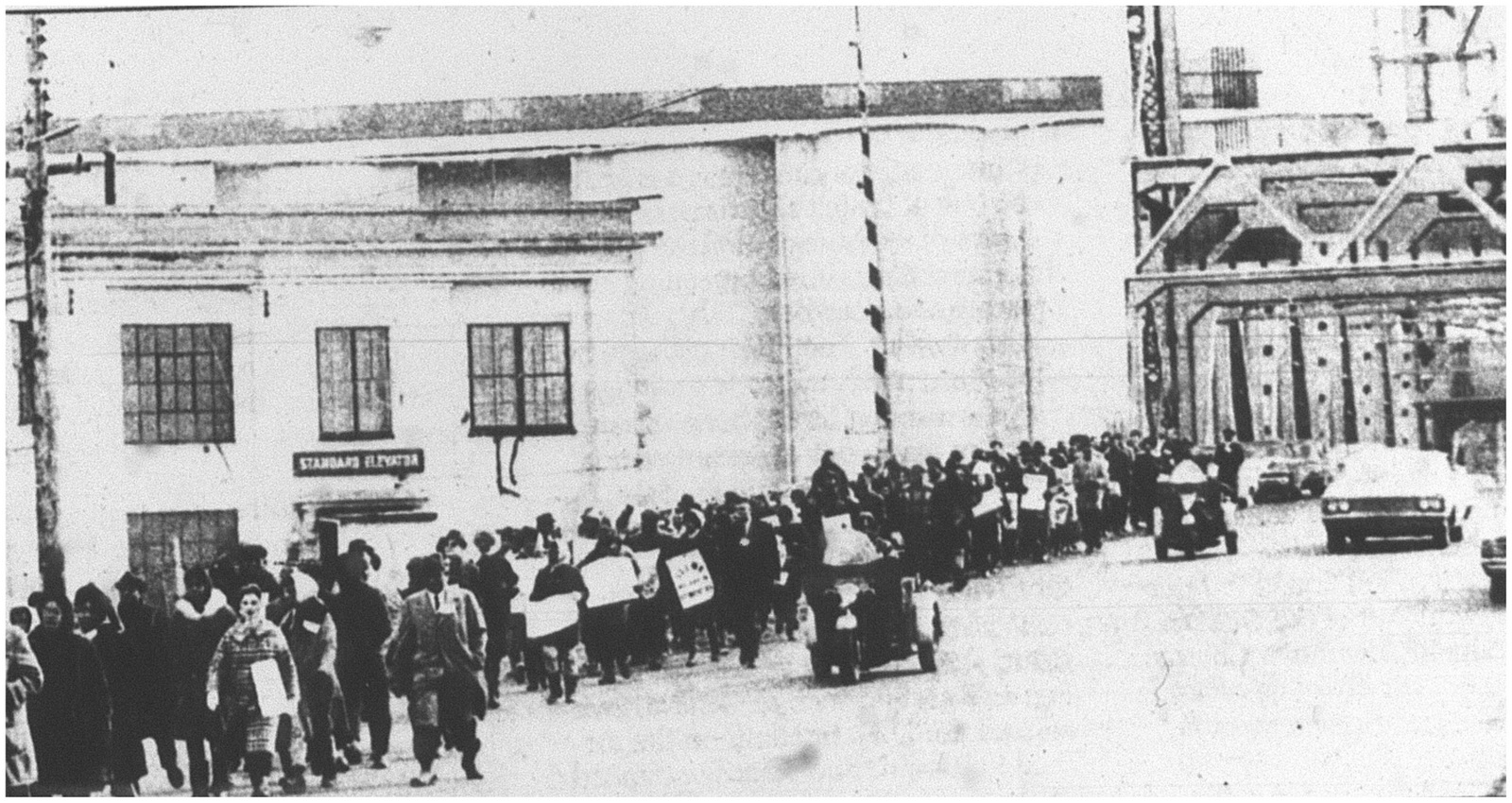 This is the coverage from the Buffalo Courier-Express the following morning. 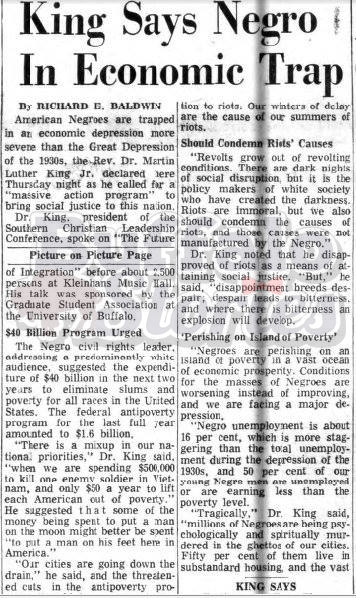 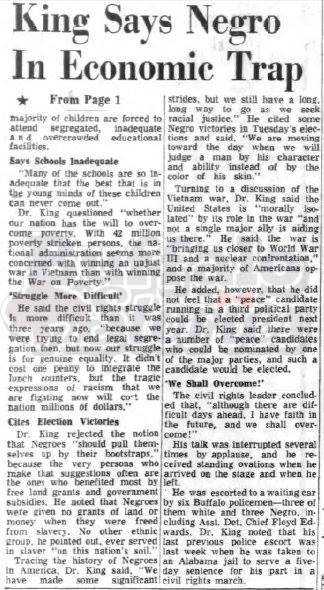 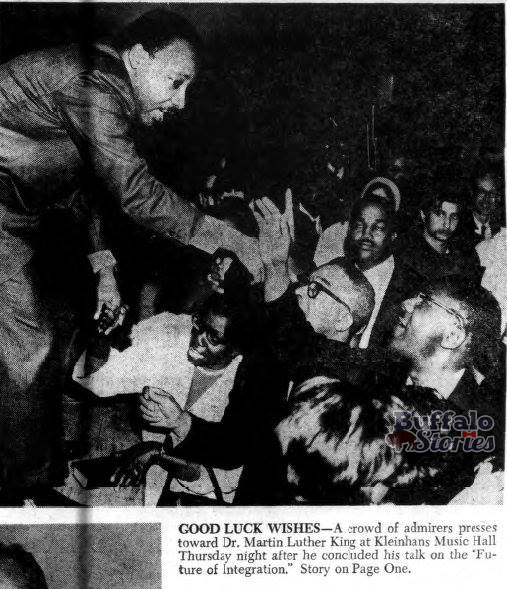