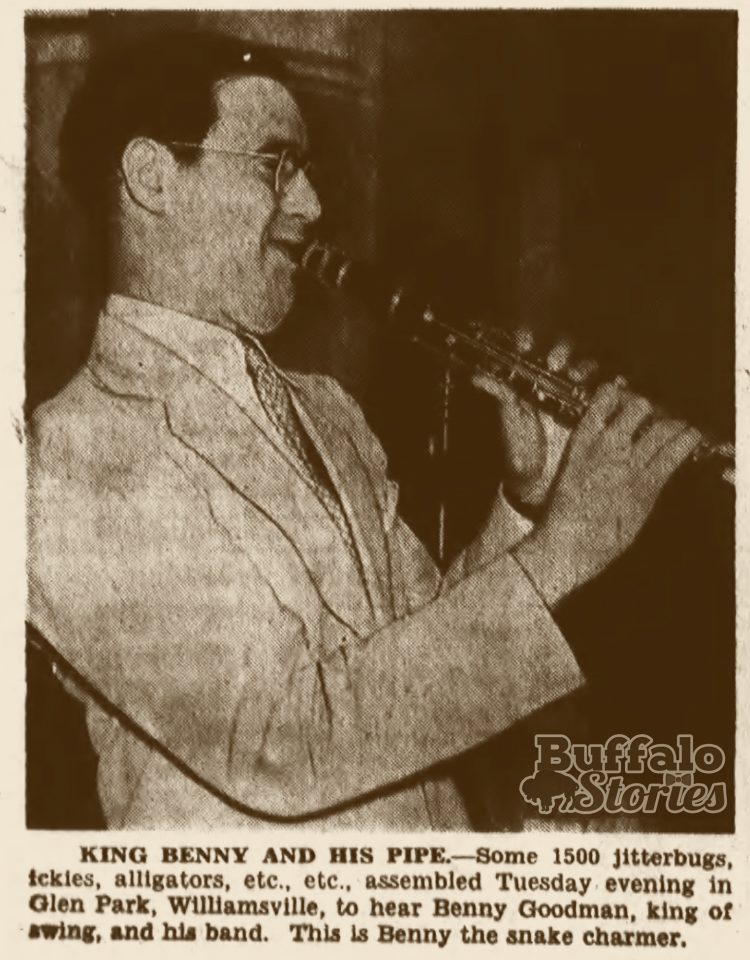 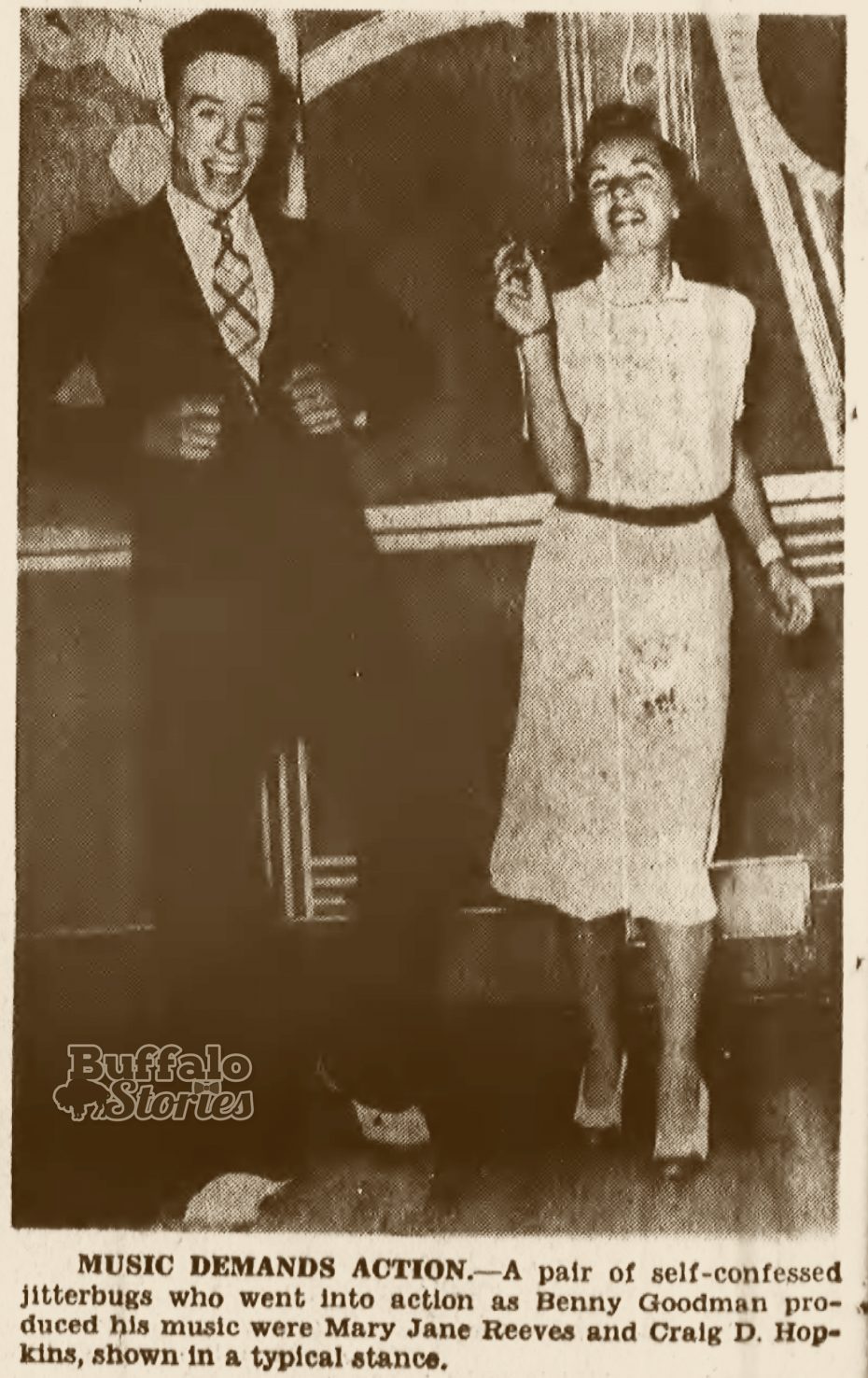 Looking back at a time 80 years ago– when Buffalo was big enough to have the biggest act in pop music here twice that year.

Read more and see photos of the visit: