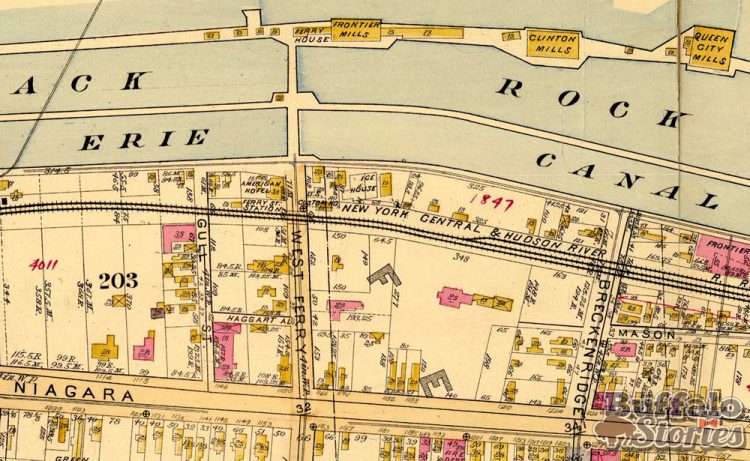 When he left a small group of friends at the Buffalo Club, the longtime president of Dunlop Rubber told friends he was going to drive to his summer home just over the Peace Bridge in Canada.

He never arrived. A 32-state search ensued, and the case made national headlines.

A $10,000 reward was offered, but the only information on the case came from a man who watched Germain’s blue 1958 Chevrolet scrape along several parked cars on Buffalo’s Lower West Side. The car was moving slowly enough that the man could run alongside and offer to help, but the man behind the wheel — who appeared to be the 69-year-old Germain — seemed to be in some sort of trance and unable to stop or move.

Another less-certain report told of a car like Germain’s traveling the wrong way on a I-190 offramp.

When this was all the investigation netted, one doctor supposed that Germain could have had a stroke, but those who knew him said that he was as healthy as a man going on 50 even though he was going on 70.  Germain’s family seemed to think the wealthy man, who lived on Nottingham Terrace, was robbed. They feared they wouldn’t find him alive. 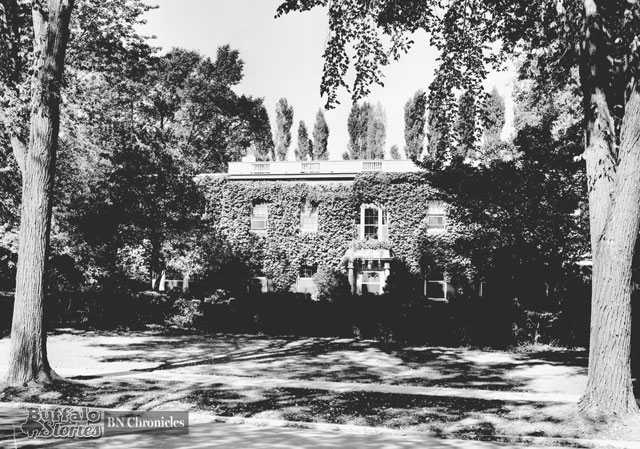 Police seemed hung up on the fact that the car hadn’t been found. Divers searched the Niagara River but found nothing, and the case went cold for four years.

Then in 1963, kids playing in the Black Rock Canal found the decomposed remains which were matched to Germain by the still-intact clipping of his sister’s obituary in his pocket. Robbery didn’t seem to be a motive. Along with the newspaper article, his wallet also was filled with cash. 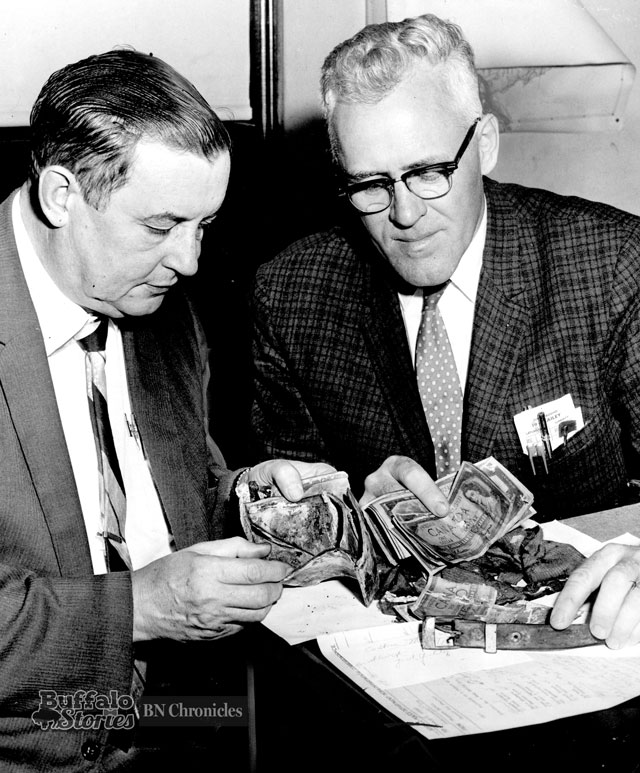 Divers searched the river again — this time north of the Peace Bridge, instead of south near where his car was last seen. 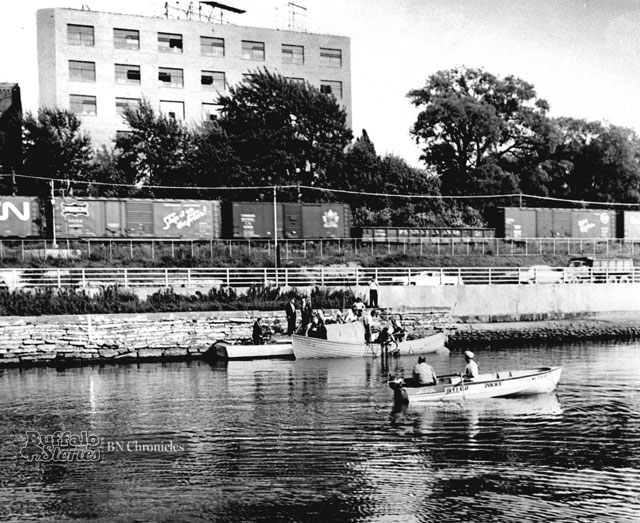 After 365 search hours, the mangled remains of Germain’s car were found, with the key still in the on position, and a shoe with bone fragments in it near the accelerator. 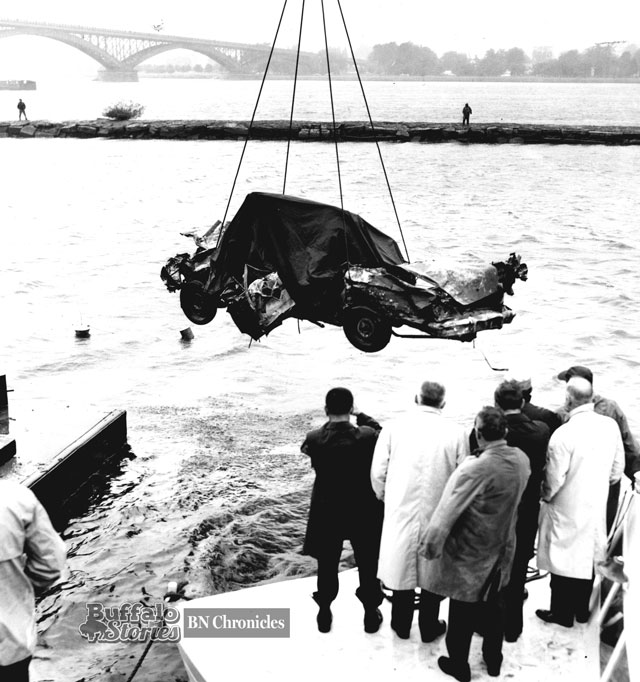 Once the car and car were found, the case was closed. No further reporting was done on any investigation after the accident. The final mentions of the incident came with the probate of Germain’s $740,000 estate.