I’m glad I got to watch a lot of Bob Koop. His look and sound were perfect, but his sense for news and writing skills were even better. Even without knowing it, I think I started figuring out how I wanted to be on the news sitting next to my dad watching Bob and Carol most nights on News 4 at 6… Directed by Mike Cunningham, Produced by Vic Baker.

I was honored to work with him once– producing a radio show he was filling in on shortly before he died from Leukemia at the age of 48.

All that… and this is just a really cool super 80s photo. 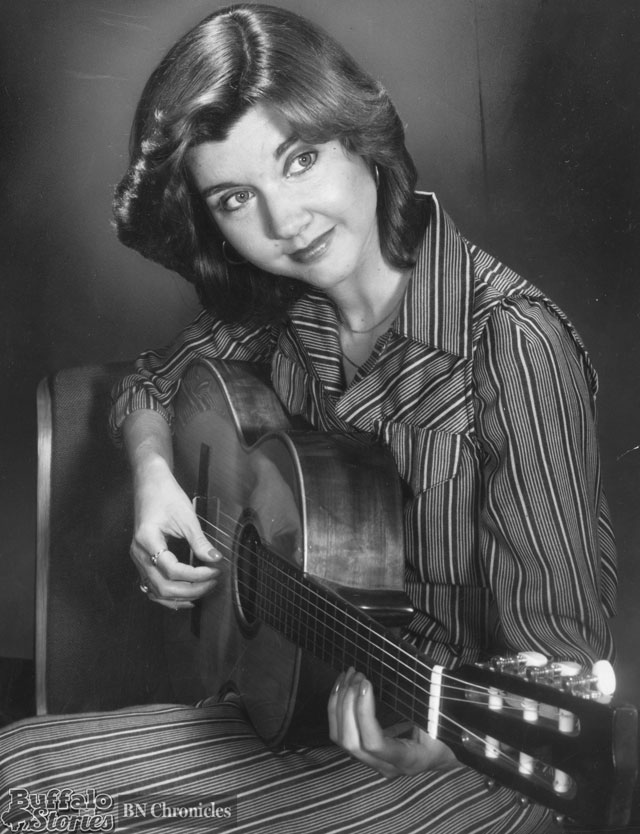 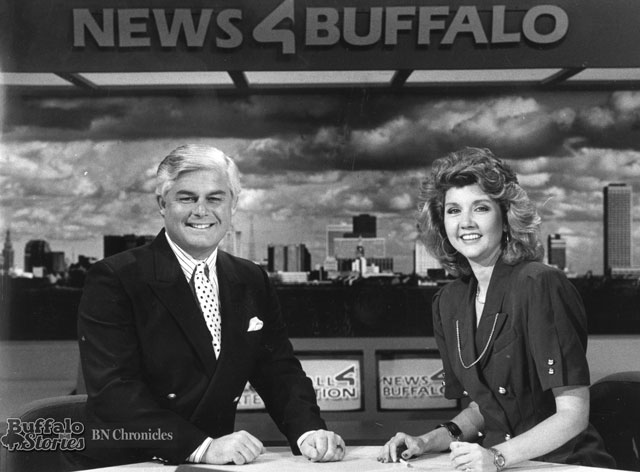 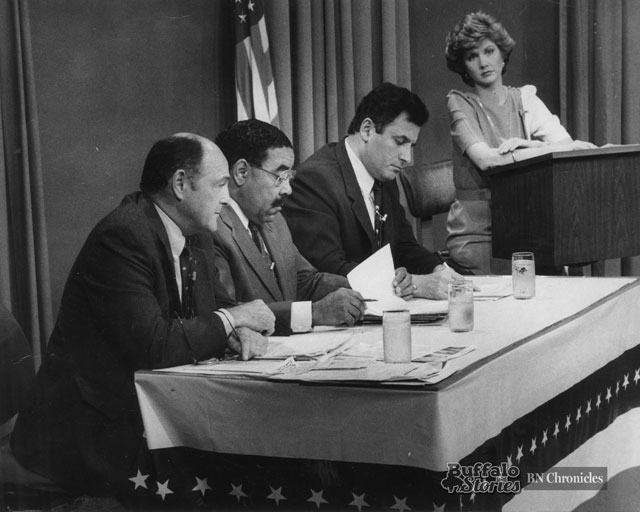 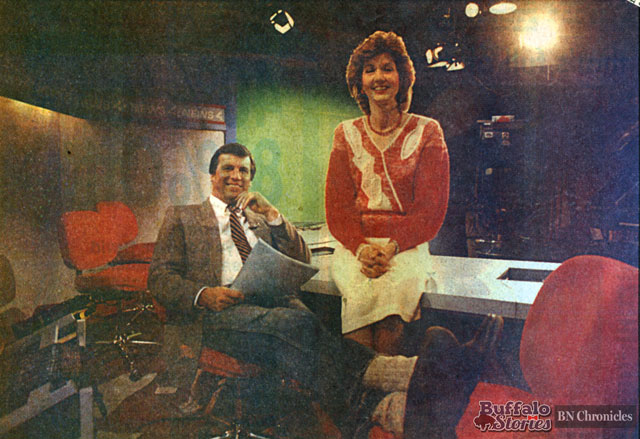 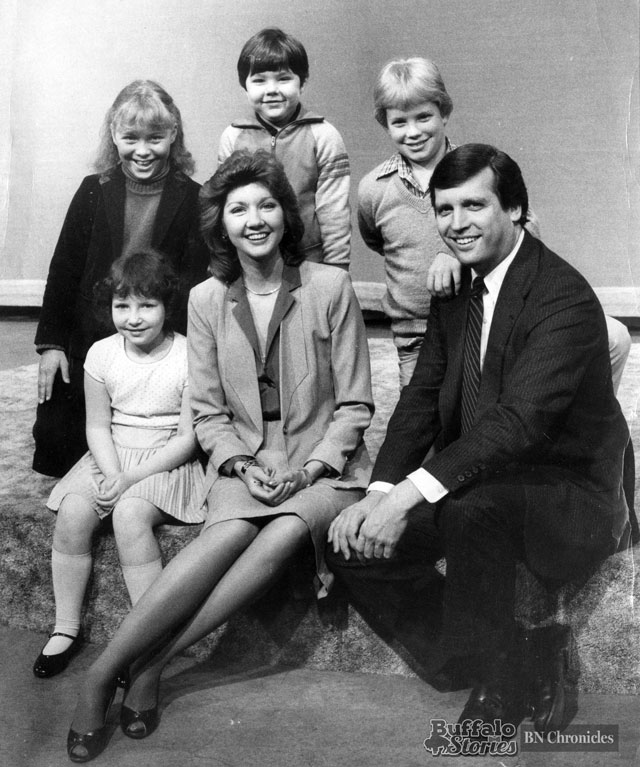