Century Housewares was a Hamburg-based chain of catalog stores, very similar to Brand Names. Shoppers would find items they wanted in a catalog, and then fill out slips of paper to hand to a clerk, who would then call back into the warehouse to retrieve the goods. 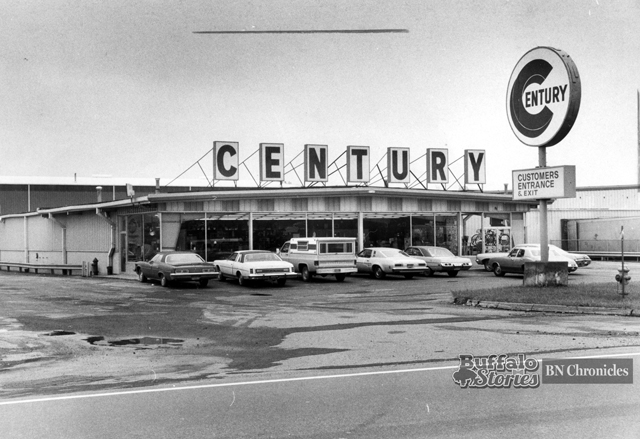 This 1978 photo was taken at the store adjacent to the company’s warehouse and headquarters on Southwestern Boulevard. 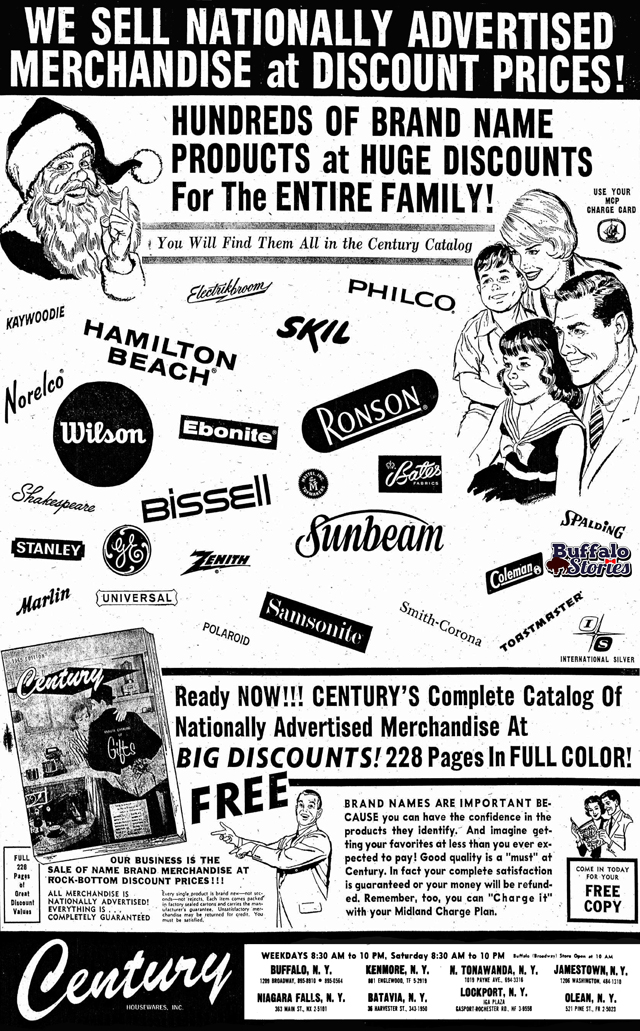 In 1964, Century Housewares had eight stores in Western New York. By 1975, Century had 39 catalog stores in five states.  The last Century location closed its doors in 1983.