All within a few blocks of that first meeting, John and Mary would get married, buy a house, have ten children, and work– he at Schoellkopf Chemical/National Aniline, and she as a bootlegger, boarding house matron, and homemaker.

Both arrived in Buffalo after long transatlantic journeys aboard giant ships.

Jan Cichon left Poland in February, 1913, aboard the German postal ship The Wittekind, which sailed from Hamburg, Germany to Portland, Maine.

The only surviving story of any of my ancestors journeys from their homelands comes from Great-Grandpa Cichon. He carried his cobbler’s tools with him, although shoe repair was never his primary work here. He also suffered from seasickness, which was helped tremendously by a Jewish man who had brought along garlic for just that purpose.

He was born near Sandomierz in Glazow, Swietokrzyskie, Poland in 1893 to Jozef Cichon and Agnieszka Korona. Jozef died when Jan was 7 years old in 1901, and Agnieszka married Szczepan Bryla in 1910.

Jan was 20 when he left Poland for Germany to start the transatlantic voyage which would take him to the home of his brother-in-law, Stanislaw Kaczmarski in Welland, Ontario.

After a few months in Ontario, he crossed the border at the Port of Buffalo and never looked back.

The Wittekind was seized by the USA during World War I, and was used to bring American soldiers back and forth from France. It was decommissioned after the war in 1919 and scrapped in 1924.

Maryanna Pochec, Grandpa Cichon’s mother, was my only ancestor to pass through Ellis Island.

She came to America aboard the President Grant a few months after her future husband in 1913.

Originally an ocean liner, the German-owned ship was seized by the US government during World War I. Used as a transport ship, more than 37,000 Americans returned home on the Grant after the Armistice was signed ending the war.

After further service in World War II, the ship was sold to Bethlehem Steel for scrap in 1952.

Babcia was born to Wojciech Pochec and Marianna Kubicka in Wanacja, Swietokrzyskie, Poland near Ostrowiec in 1892.

When she was 13, in 1905, she married Alexander Ganabaszynski in Ostrowiec. He went to Canada to work in the logging industry– and its unclear what happened to him from there. Maryanna traveled as a single woman, and told both the City of Buffalo and Fr. Pitass at Sts. Peter & Paul church on Smith Street that her marriage to Jan Cichon was her first.

Either way, after nine years of living and working around Elk and Smith Streets, the Cichons had saved enough money to by 608 Fulton St, which remained in the family until Mary Cichon died in 1980. John Cichon died in 1967. 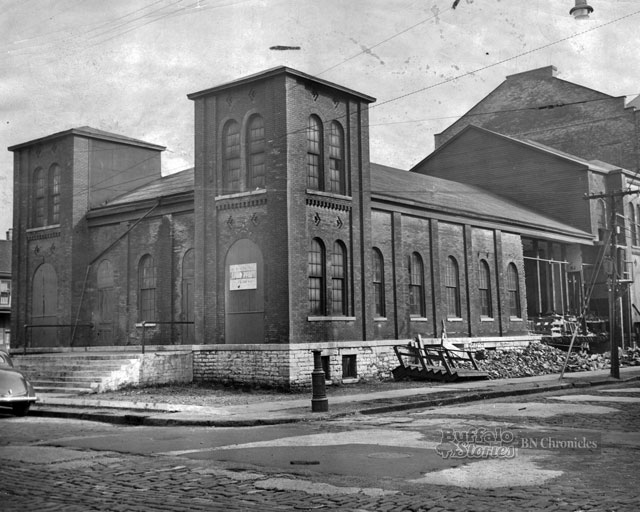 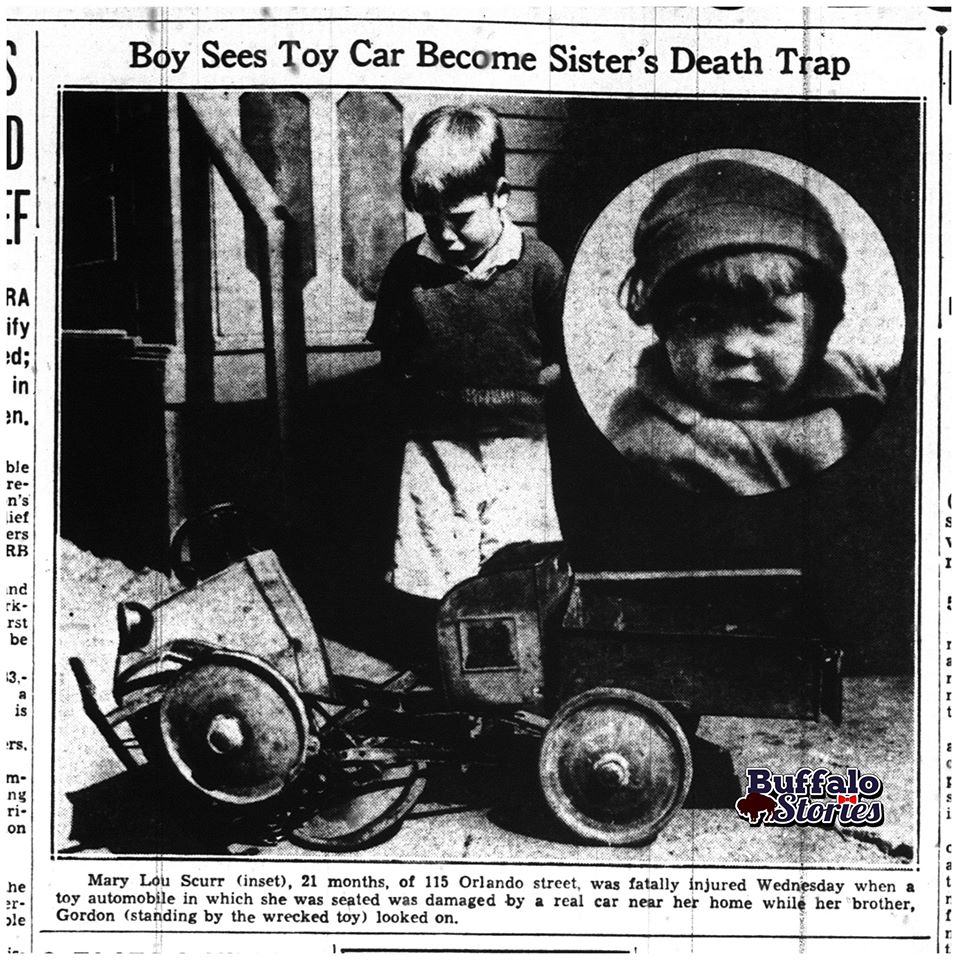 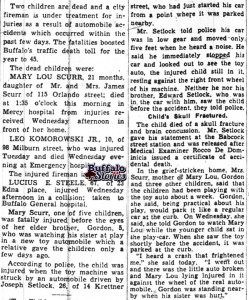 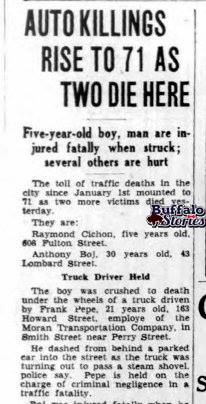 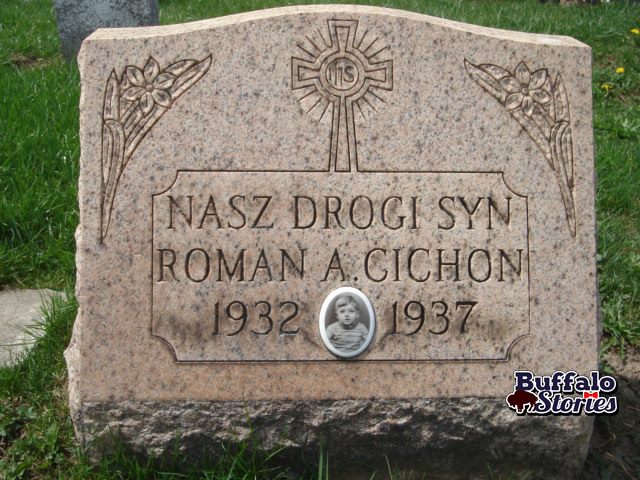 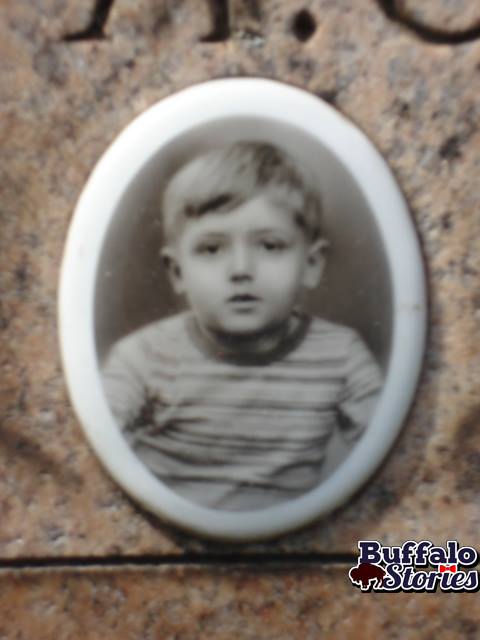