Rest in Peace Little Richard. Buffalo’s loved him since 1956.

His influence is heard on every single pop song recorded since rock n’ roll was called rhythm and blues or “race music.”

Don’t believe the campy persona he lived because he had to because it was just about impossible to be a black gay man in America.

From a song writing, music, and showmanship perspective– he invented rock ‘n’ roll. 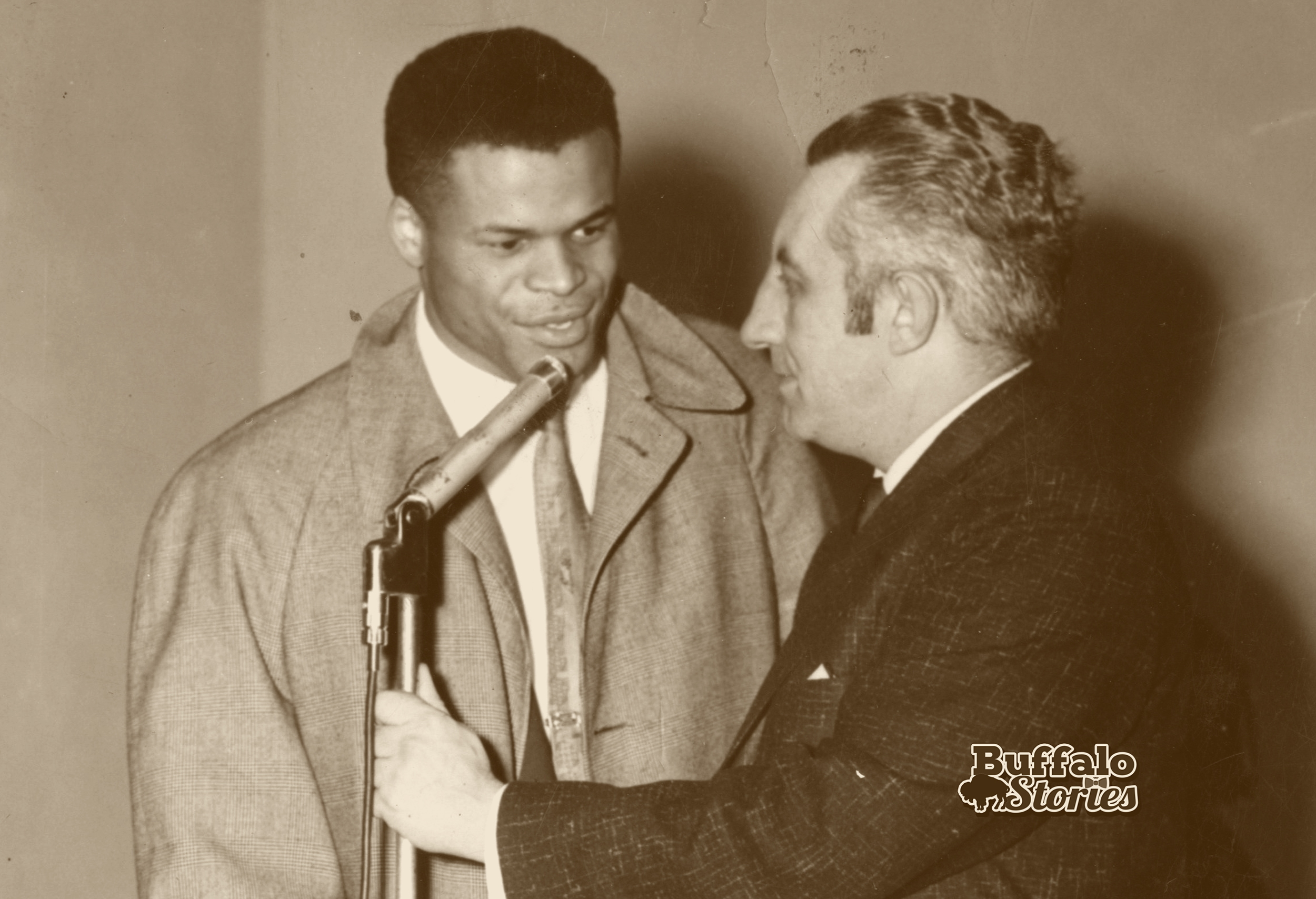