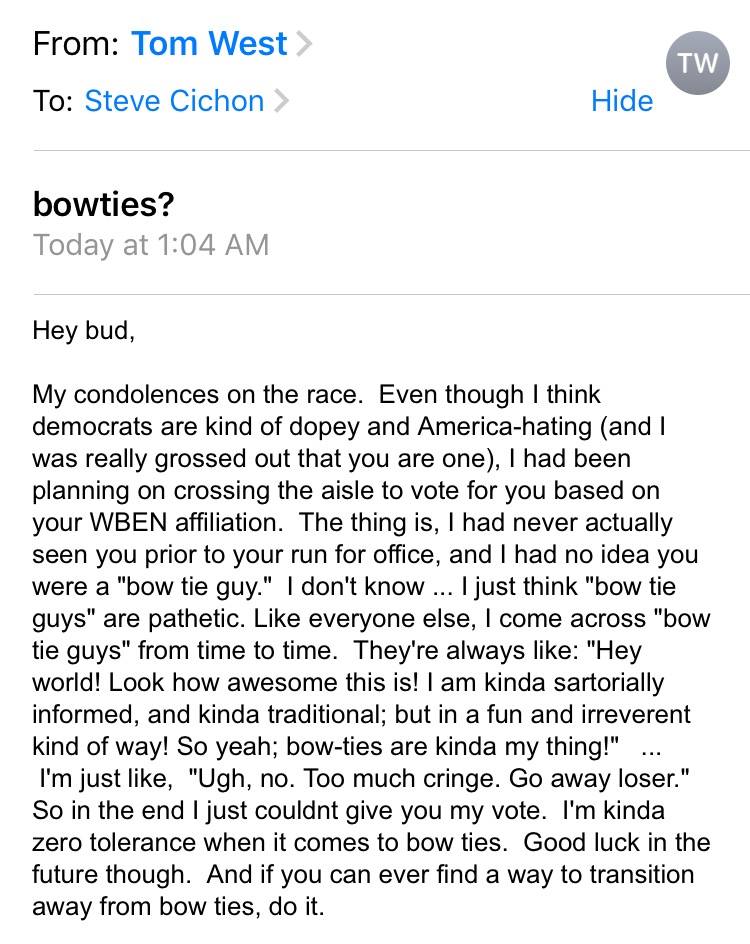 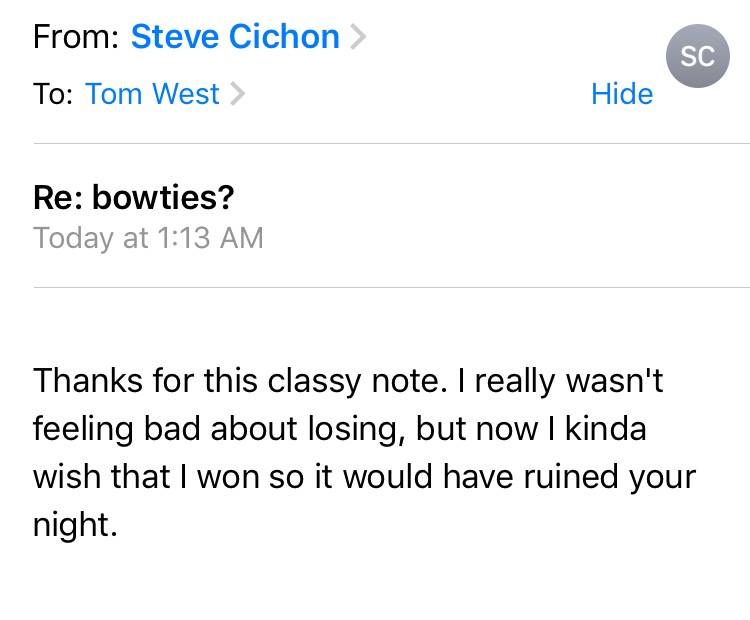 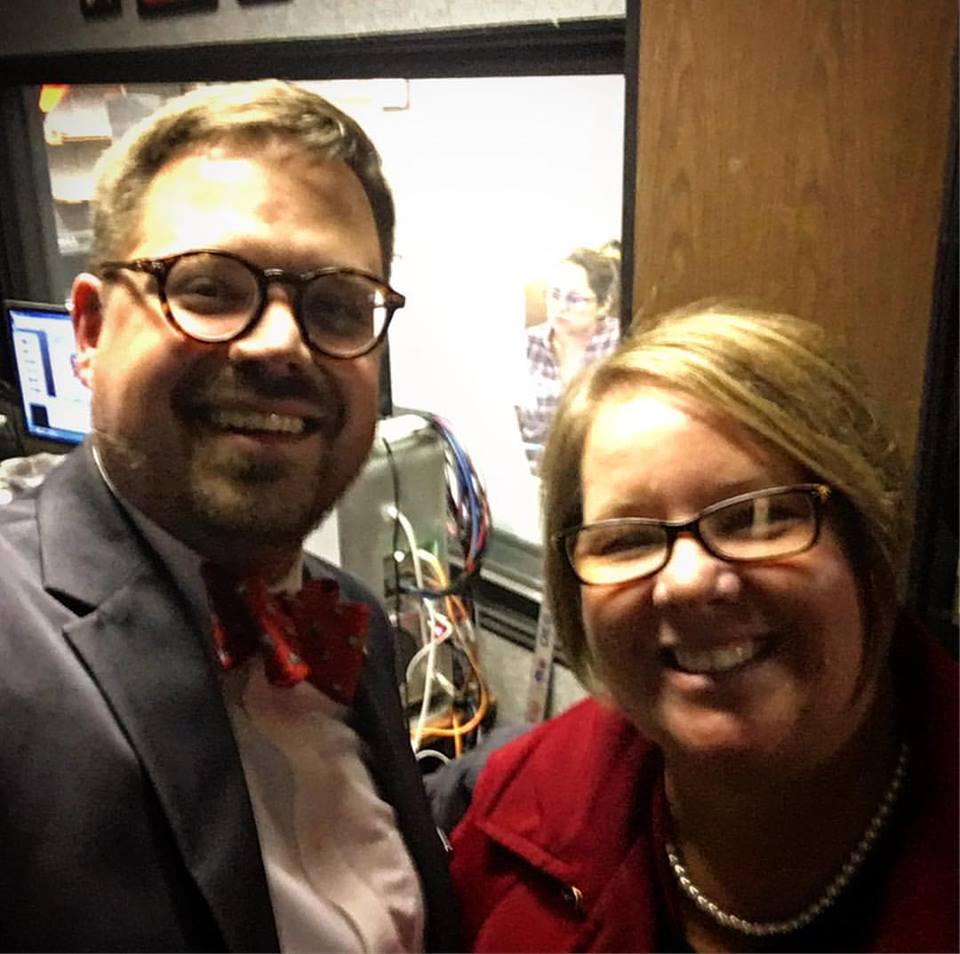 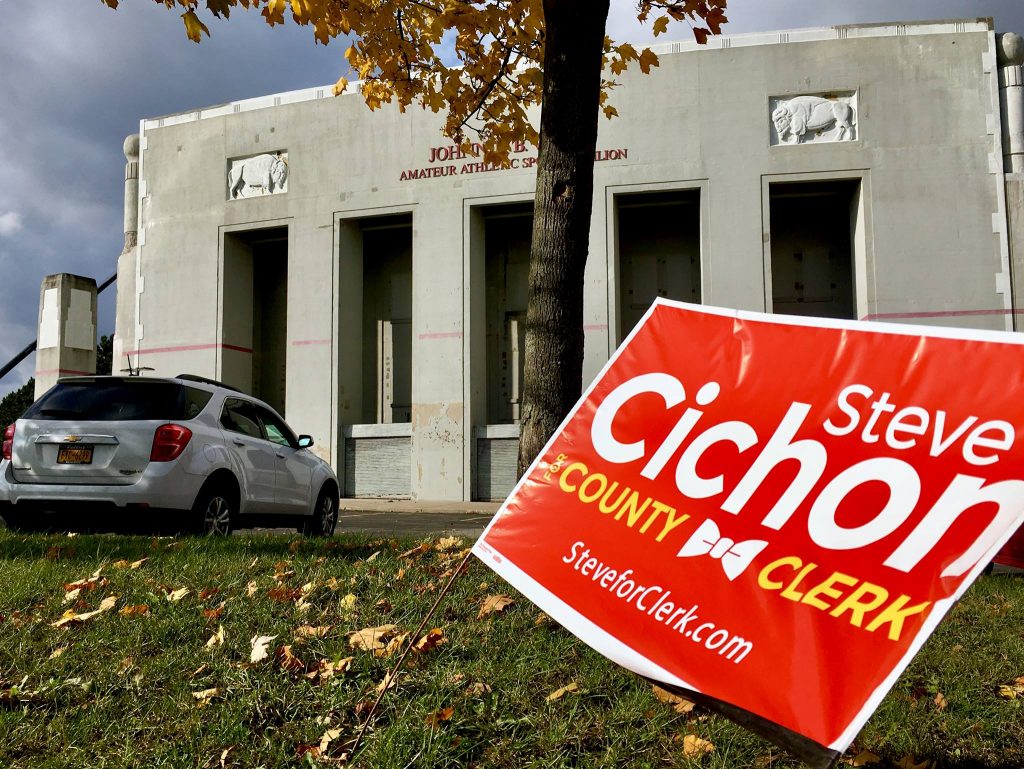 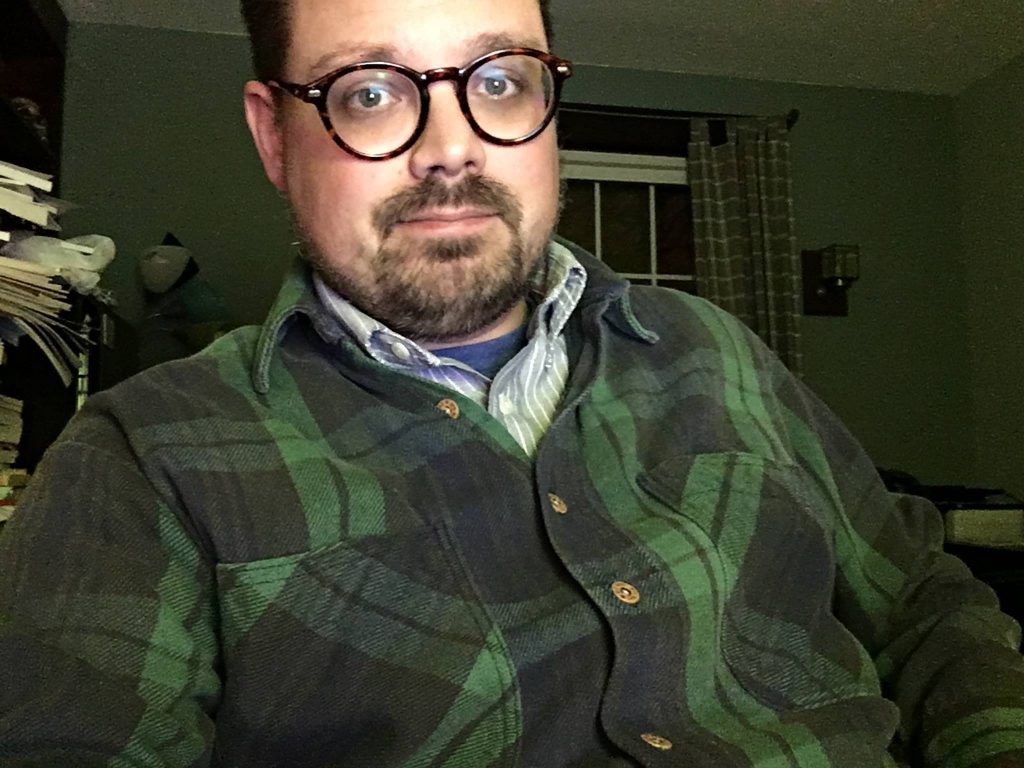 BUFFALO, NY – I just had a birthday. Now I’m 36. Whatever. Life and sitcoms prepare you to expect an inability to move a couch without a two day backache or to find gray hair sprouting in any number of places. These are the expected, time honored facets of “getting older.”

I’m mostly fine with “not being a kid anymore.” Occasionally, things pop up I’m not ready for. But even then I’m fine… usually.

For all you kids out there, I want to warn you about a pop culture throat-punch I didn’t see coming.

A guy… a man… I was having a conversation with, had no recollection of the Bubble Boys. Like none. Zero. It’s not because he didn’t remember, it was because it was “before his time.”

He’s a professional in his early 20s, a big hockey fan, and when somehow it became hilariously appropriate for me to say, in a French accent, “Murph, you are exactly three inches tall,” nothin’ from this guy.

“The commercials ran in every break of every hockey game for years? Gretzky was in them eventually?”

The Gretzky mention was key. Any Gretzky mention lends gravitas to any statement. With a wincing I-think-you’re-crazy look coming back, I thought maybe now was the time to bail on the Bubble Boys, and just mention the time I sat next to Gretzky on the bench during practice at Marine Midland Arena for a few minutes.

Instead, my brain took another turn. “I think it was 1998 or 1999 when the first commercials came out. They were on for a few years, but the one with the blue guy saying he’s “jumping ship…. to the N… H… L,” and the red guy reminding him that he’s three inches tall, was one of the original ones.”

“Yeah, I didn’t start watching hockey until I was 12,” he says nonchalantly, like, of course, I should realize that a grown man with a beard was only 8 years old when these commercials came out, and couldn’t have possibly been watching games.

If the stupid Bud Light Bubble Boys hockey commercials are too old a pop culture reference to use in mixed company, then why would I ever want to talk to people again?

Now I know how Radio Robert, the Old Timer felt.

All this was amplified by the fact that that the “Murph, you are exactly three inches tall” spot is the only Bubble Boys commercial not on YouTube. It only exacerbates this feeling of disconnection with “today’s youth” that to show this guy what I’m talking about, I have to go to my VHS tapes.

Unless, of course, I’m just a doddering old man, and completely made up the whole thing in my head. Which is possible.

Please tell me you remember “Murph, you are exactly three inches tall.” Please?