This week, The Broadway Market kicks off its busiest time of the year — the days leading up to Easter.

For generations, the market was the epicenter of Buffalo’s Polish community.

A fixture in the Broadway-Fillmore neighborhood for more than 125 years, the market’s heyday was likely in the 1950s – when every Friday and Saturday people from the neighborhood stuffed into the newly renovated structure in the same way we see now only during Holy Week.

The glory years were certainly waning by 1983, but the market had much of the same character and charm as it did in the earlier years. Dozens of second- and third-generation family businesses filled the stalls once run by their fathers and grandfathers.

This piece takes a look back at some of those families and how the market had changed through the years up until that point. Many who still remember the old daily hustle and bustle of the market miss it terribly – the next two weeks is an opportunity to relive a part of what it was like, and perhaps conjure some idea of what the future of the beleaguered landmark might be.

The photos and text here were featured in “The Magazine,” The News’ Sunday insert in 1983. The paper is from the Buffalo Stories collection. 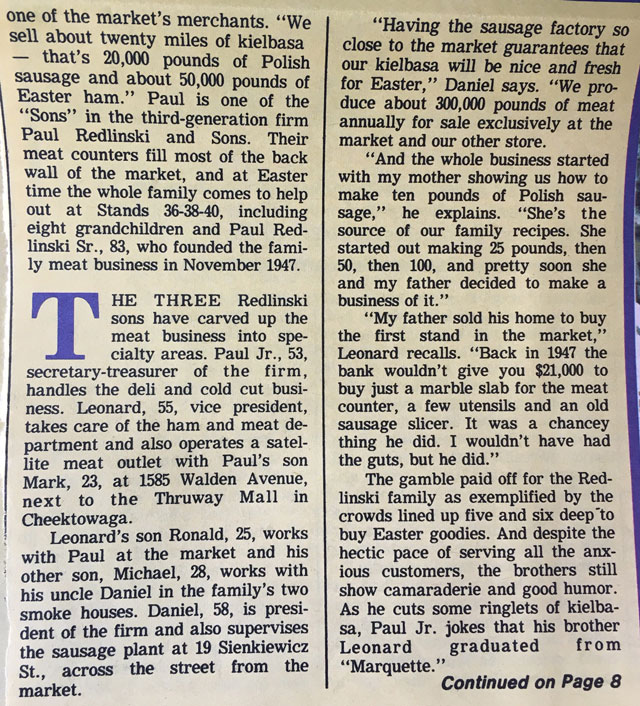 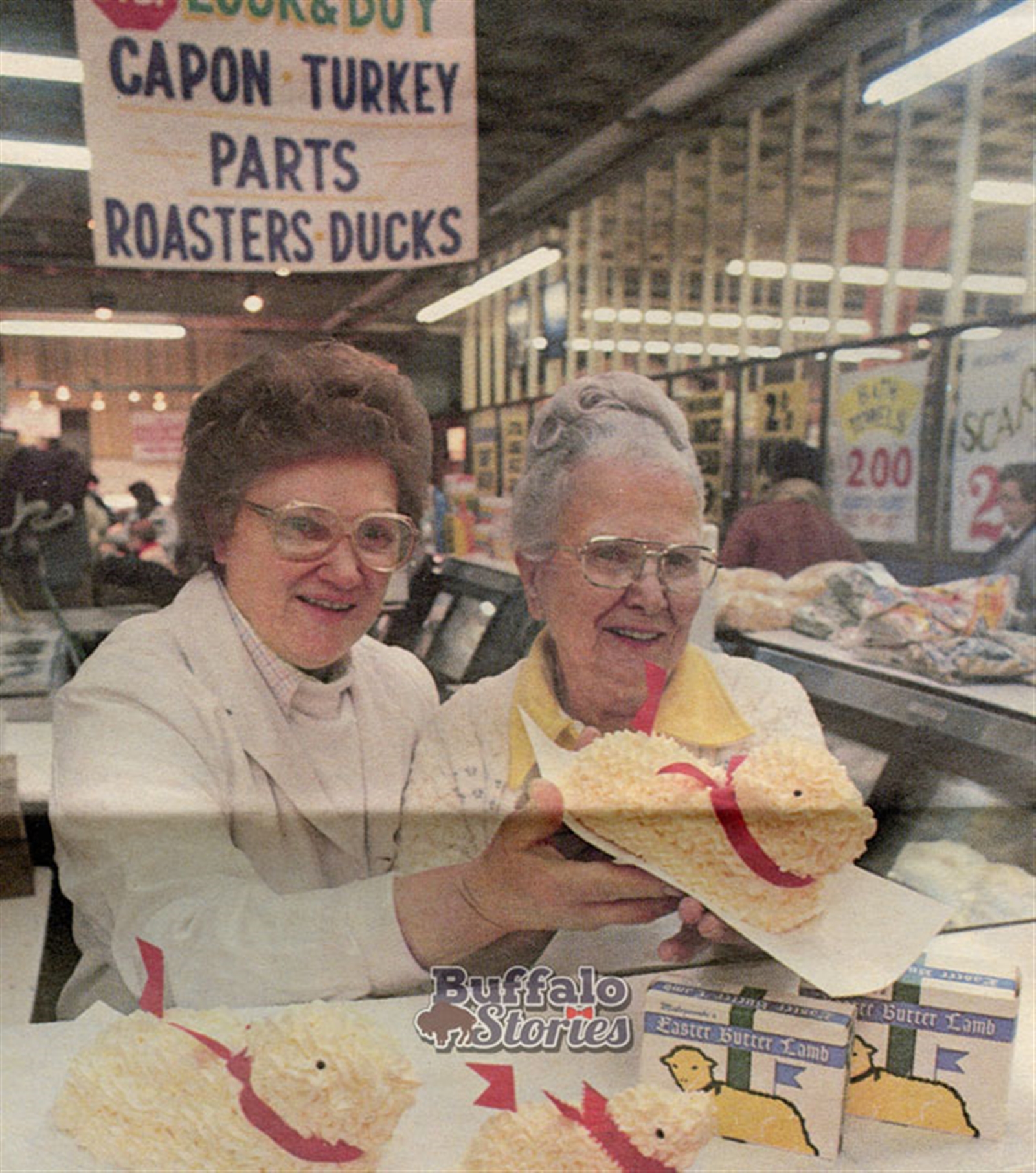 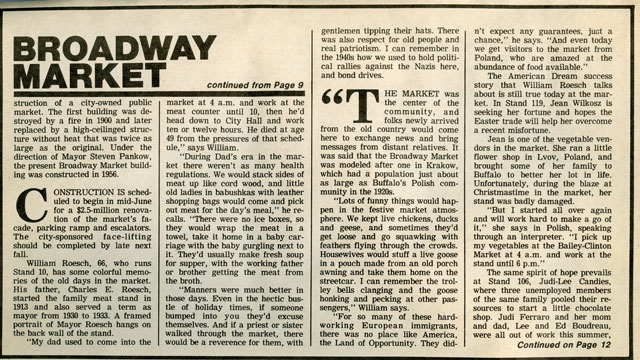 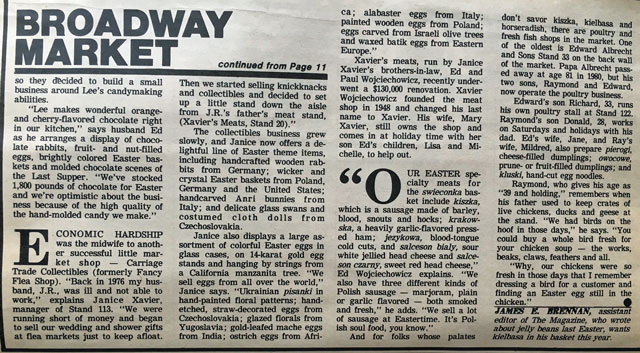