The truth is, Jackie Jocko didn’t know me from anyone. We’d met a bunch through the years, and I even drove him home from EB Greens a few times toward the end of his career, but with Jocko, it didn’t matter who you were anyway– if you were in his company, he was there to entertain you with his musical ability but also to touch and warm your soul as one of the finest human beings I’ve ever met. 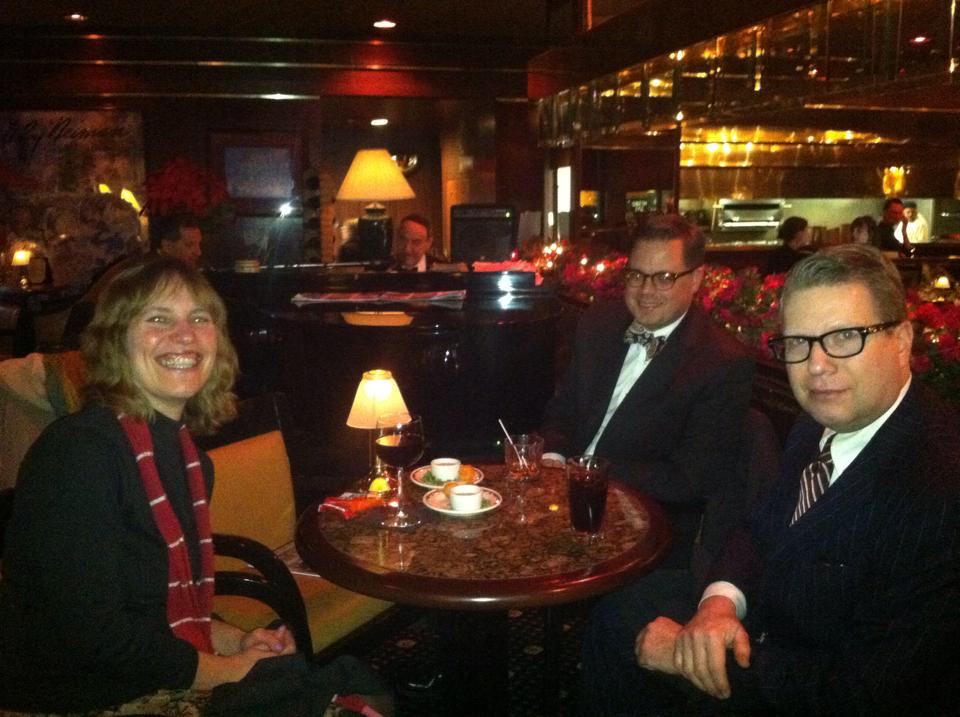 He didn’t know me from the guys from Iowa at the next table, but when he sang, “My friend Steve is a good guy,” he meant it. He meant I was a friend, and he meant that he saw the good in me… Because he was literally everyone’s friend and he saw the good in everyone.

If it was just the size of his talent behind a piano keyboard, it would have been an honor to have spent some time with him through the years… But he was a genuine and thoroughly good man to a degree where it seemed like he turned over his entire existence to the well-being of the people around him.

May perpetual light shine upon him. 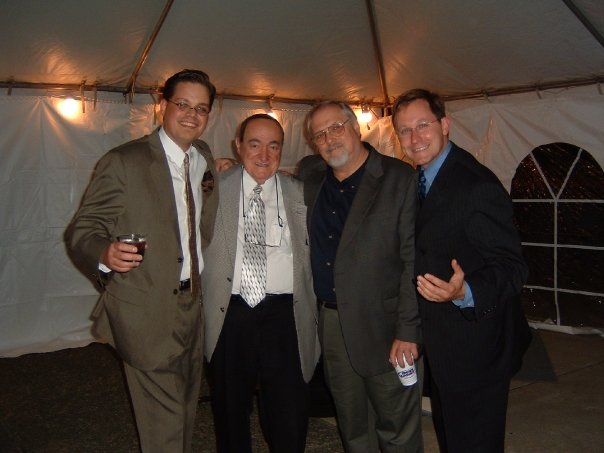 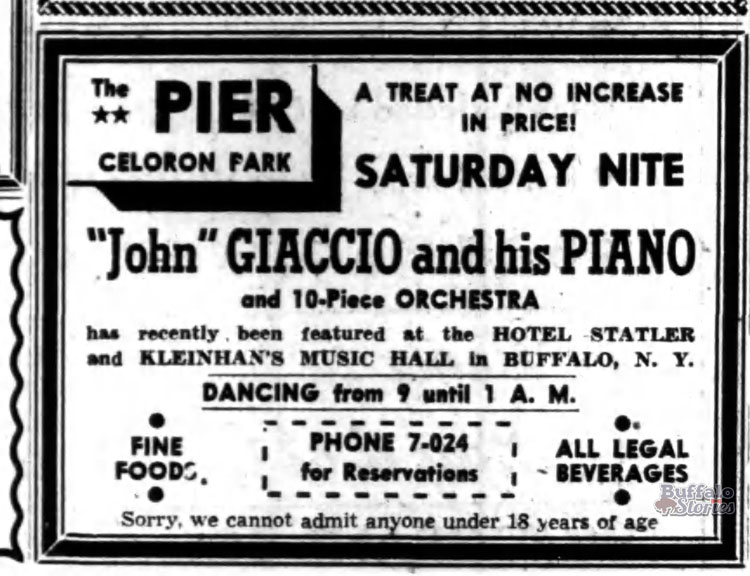 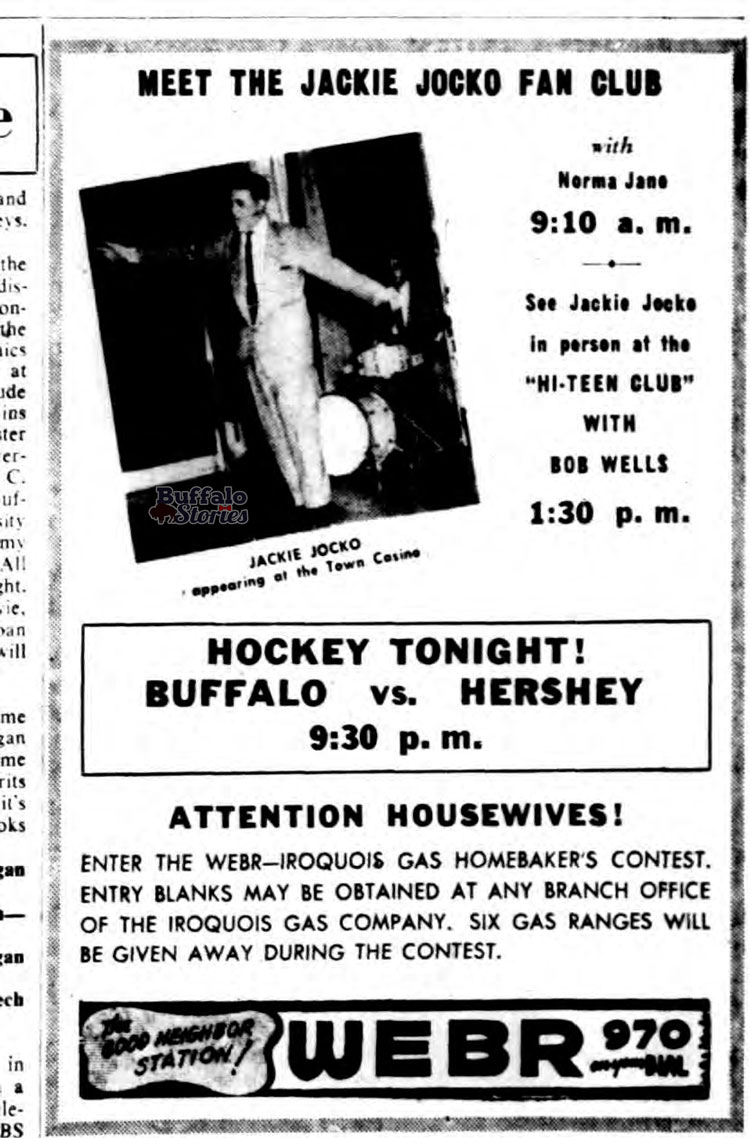 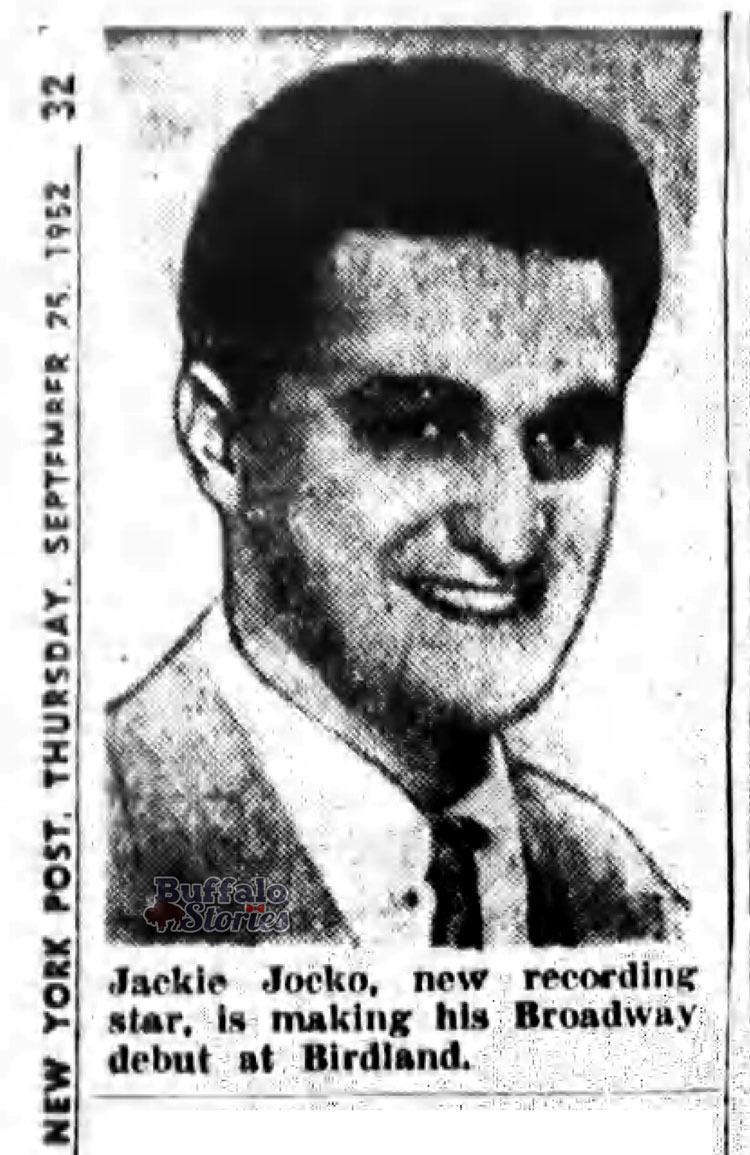 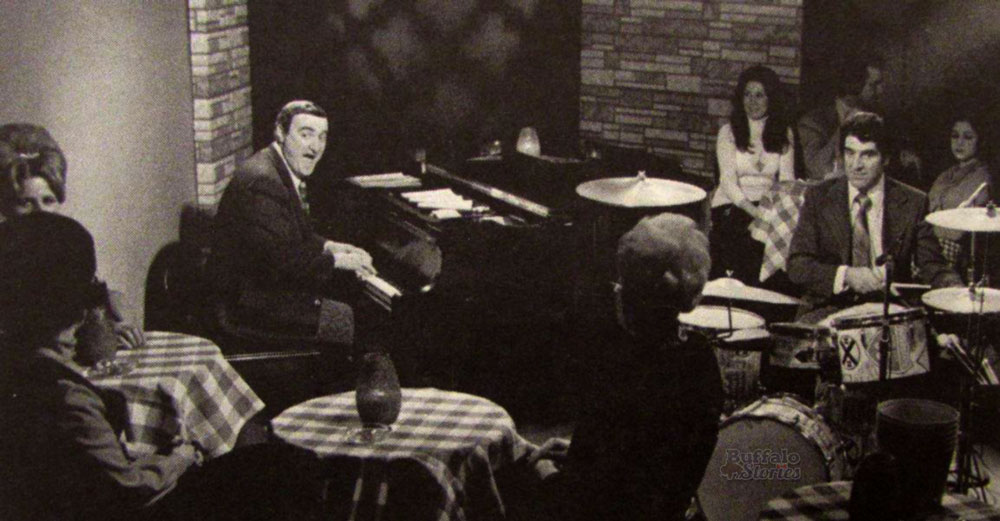 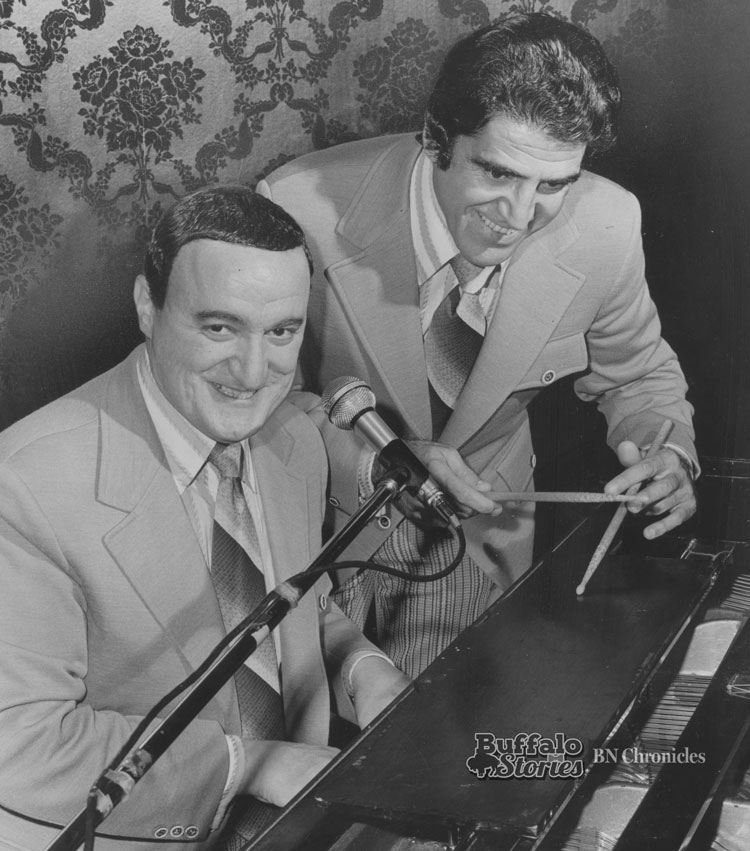