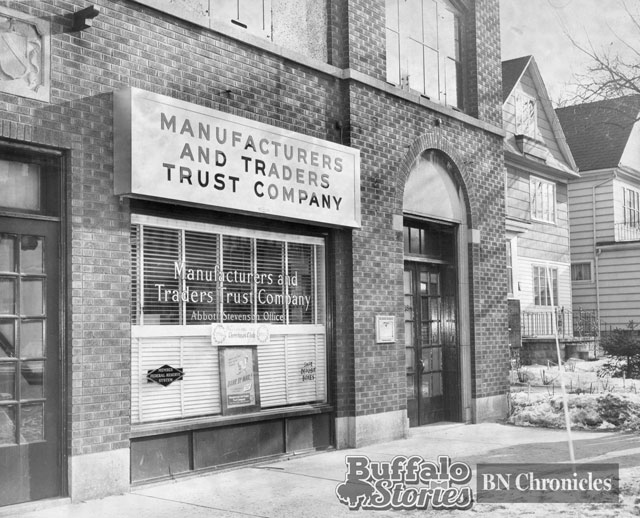 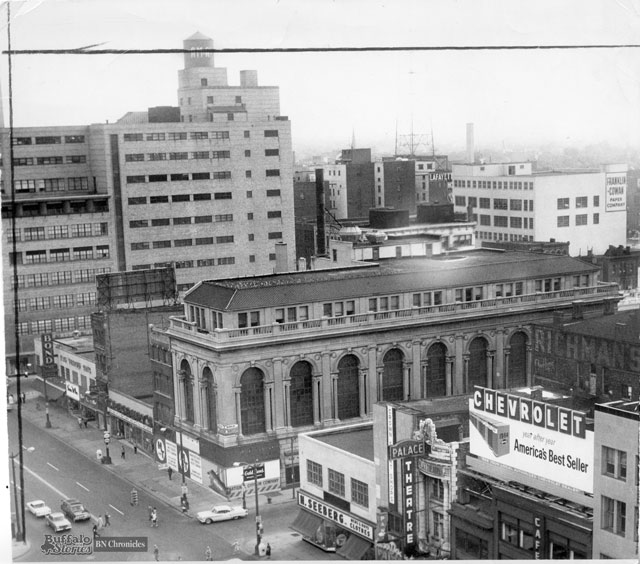 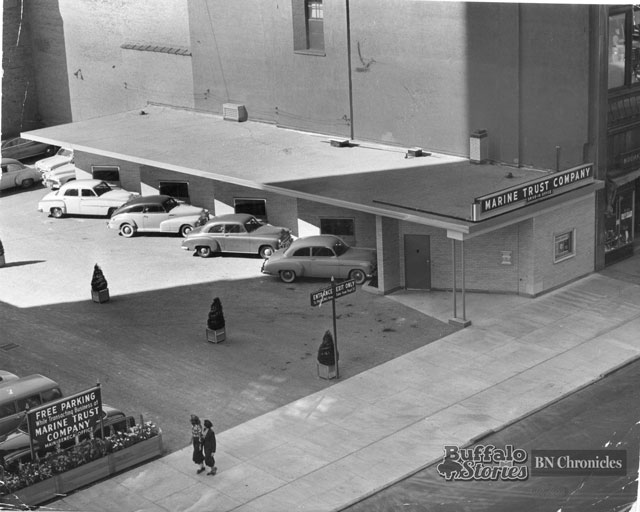 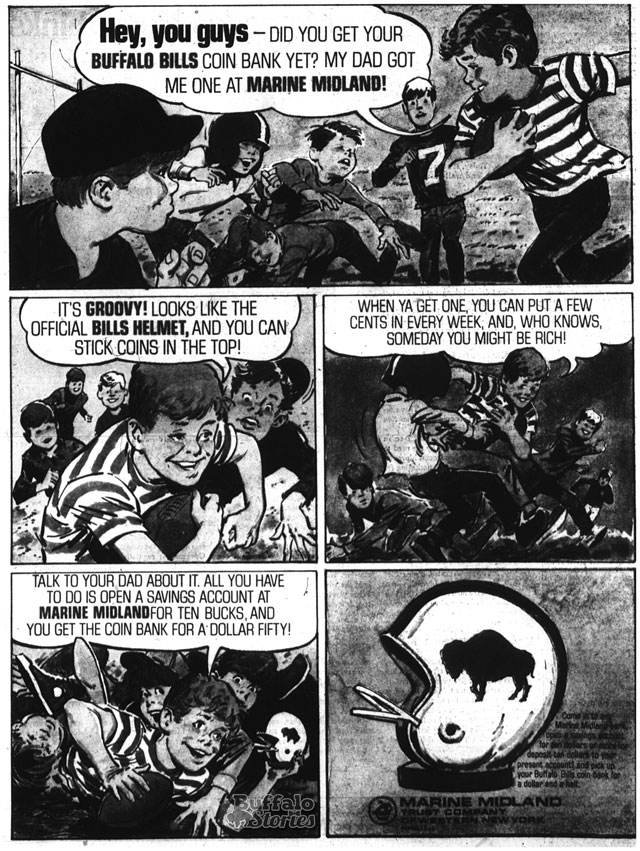 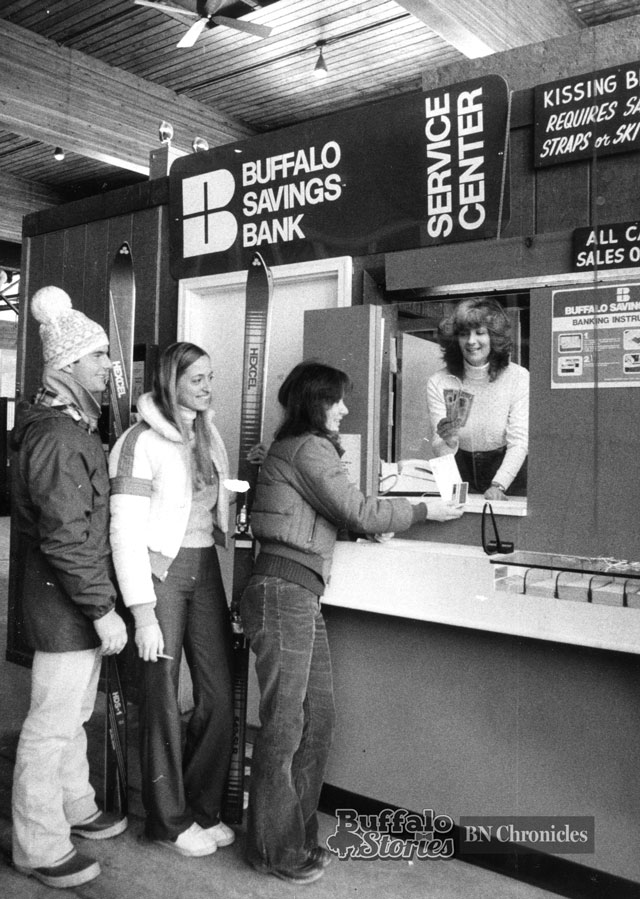 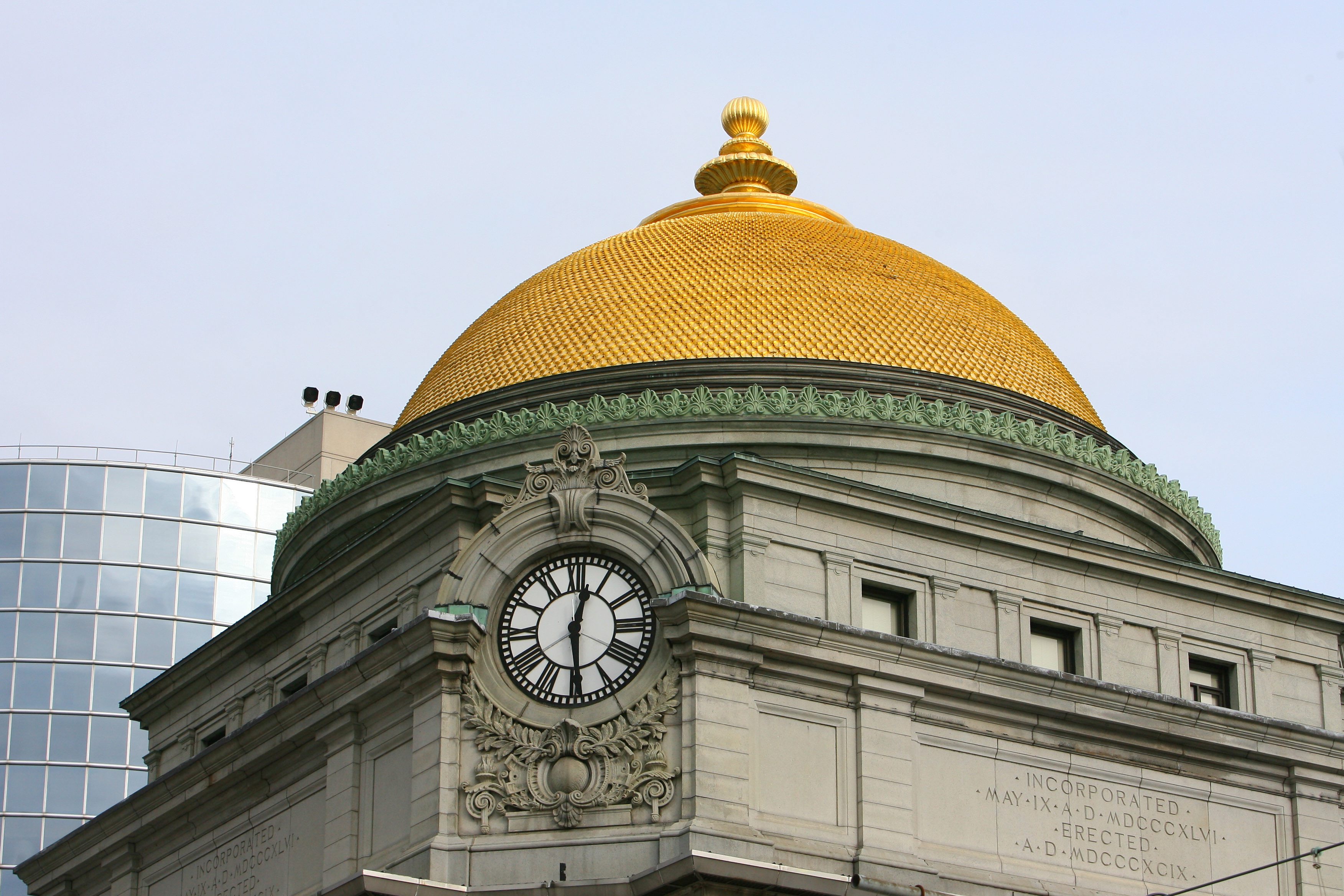 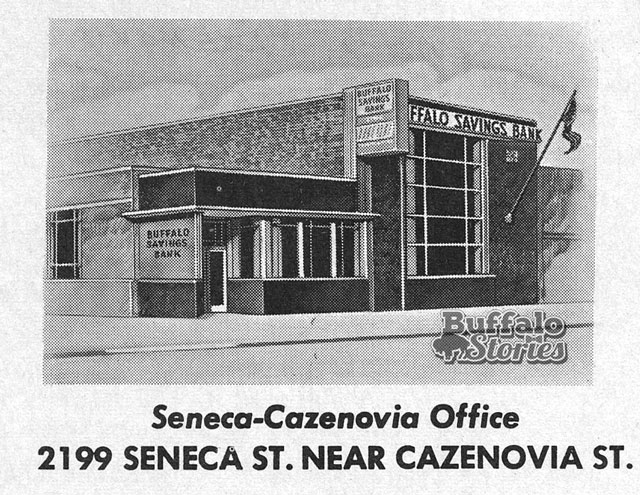 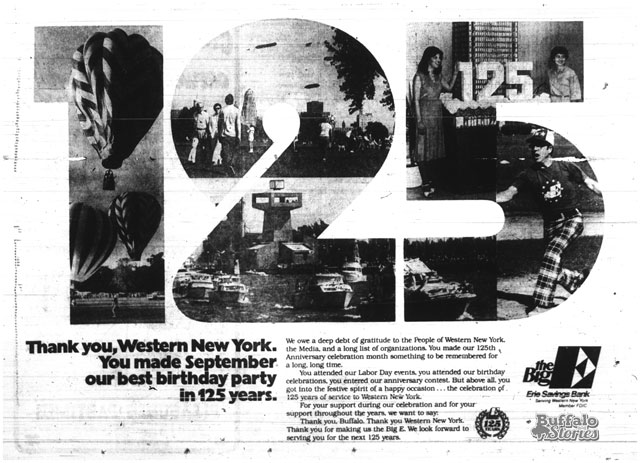 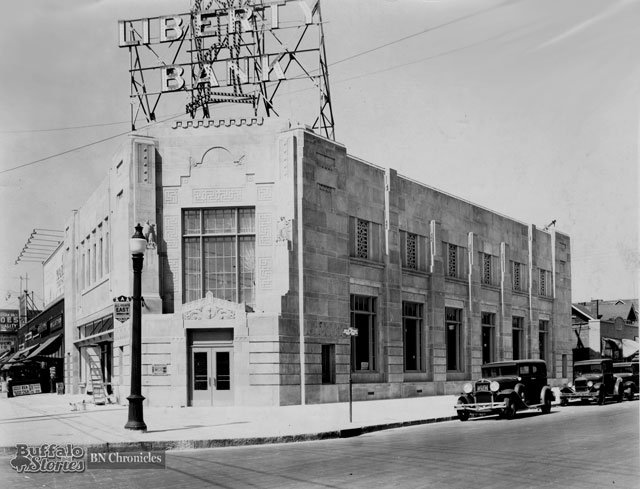 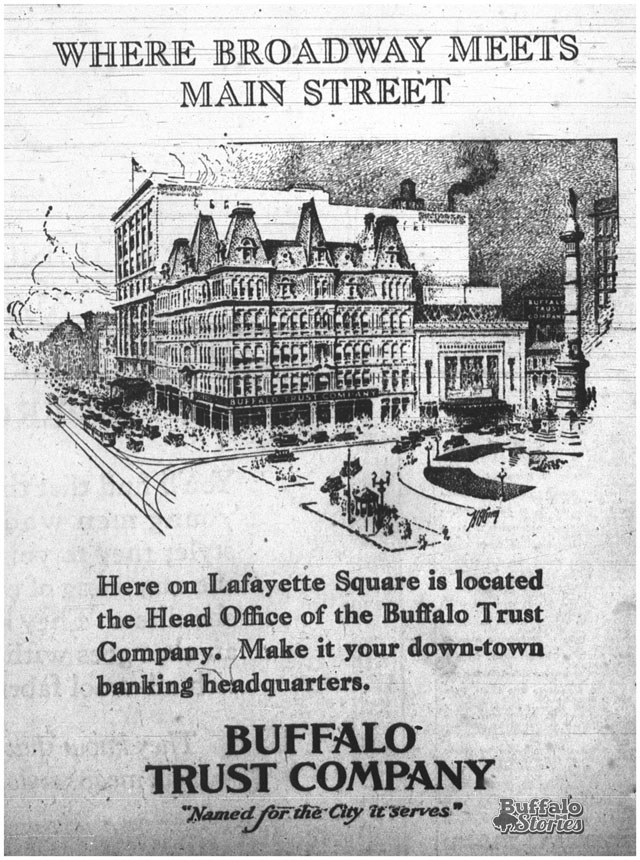 Thirty-five years ago this month, The News began celebrating the 100th anniversary of the paper starting a daily edition.

In 1980, many of the big names in Buffalo banking — Marine Midland, M&T, Western, Buffalo Savings, and Liberty — all would have been familiar to Buffalonians 100 years before.  Thirty-five years later, only M&T remains. 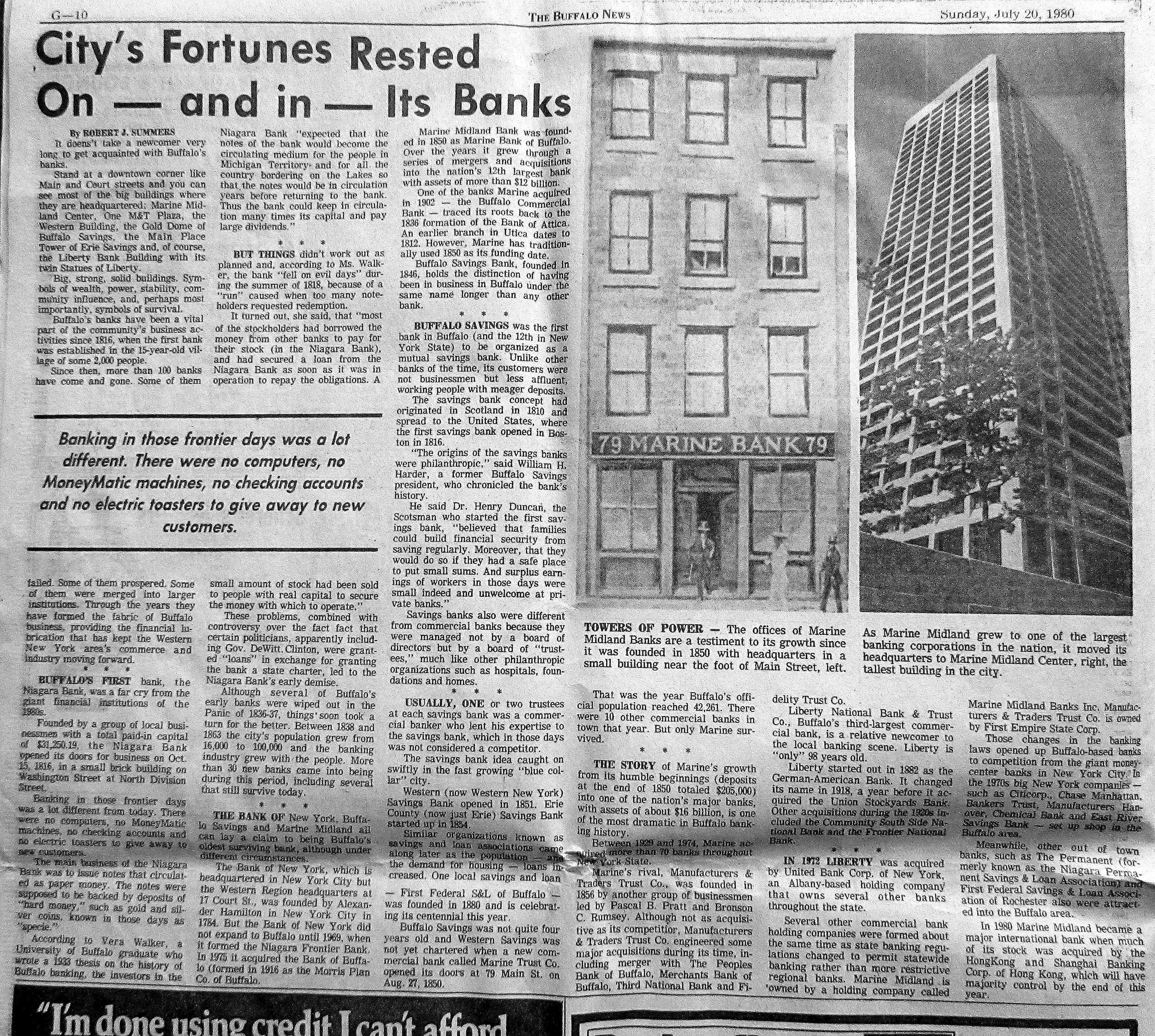