Over the last few weeks, eBay seller wmlengadairy has been selling a huge collection of Buffalo area and Western New York milk bottle caps from the late 30s, 40s, and early 50s.

These are the paper lids which came on top of glass milk bottles, which were most often delivered daily to homes nearby the particular dairy by a milkman.

Many of these are extremely rare, and together show how the neighborhood dairy was an entrenched part of life not too long ago. 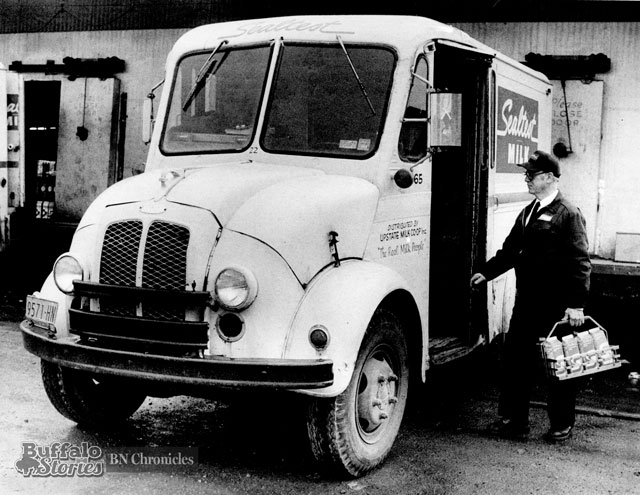 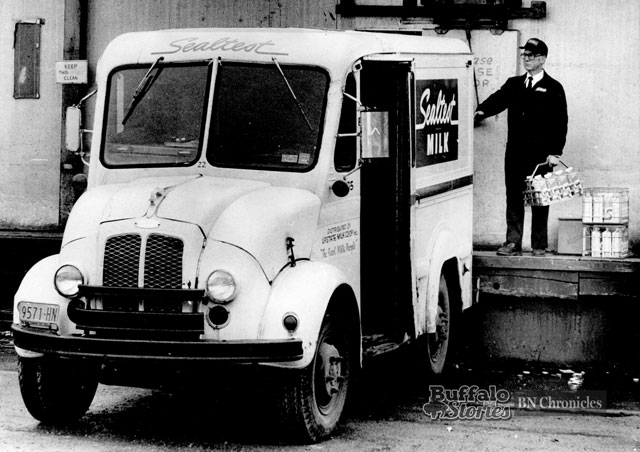