On that day I wrote… “You might remember the gruff exterior, but no one had a bigger, more pure heart than this guy.”

He always lead with the heart, and as the sadness of life wears down my edges and the joys of life open my eyes to new light, I better understand and feel a brotherhood and bond with my ol’man that I wish I could share with him as we share a coffee (even though his response would probably be something like, “Ok, enough bullshit. You didn’t bring me a donut?”)

As we all sit stir crazy and an inch from losing our minds during this pandemic lockdown, that’s pretty much how Dad lived the last decade of his life.

Even as he could barely get down the hall some days, my ol’man would needle my mother, telling her that he was going to buy a big convertible, run off with a pretty honey, and not tell anyone his new address.

I think he’d like that’s how I think of him dying. In fact, I know he’d love it.
There were white leather seats and a big steering wheel on a steamy summer night.

He peeled off in a big custom Cadillac convertible with the top down, driving toward the low-slung orangey sun, glowing in the orangey-pink sky, with the heat pouring off the blacktop, making the last view of the giant boat of a car all wavy as it heads for the horizon, with a blinker on to head into the donut shop and then off into forever.

I felt a great weight in telling my dad’s story at his funeral. The notes I took in preparing that eulogy became the groundwork for a memoir, which I’ve posted here. 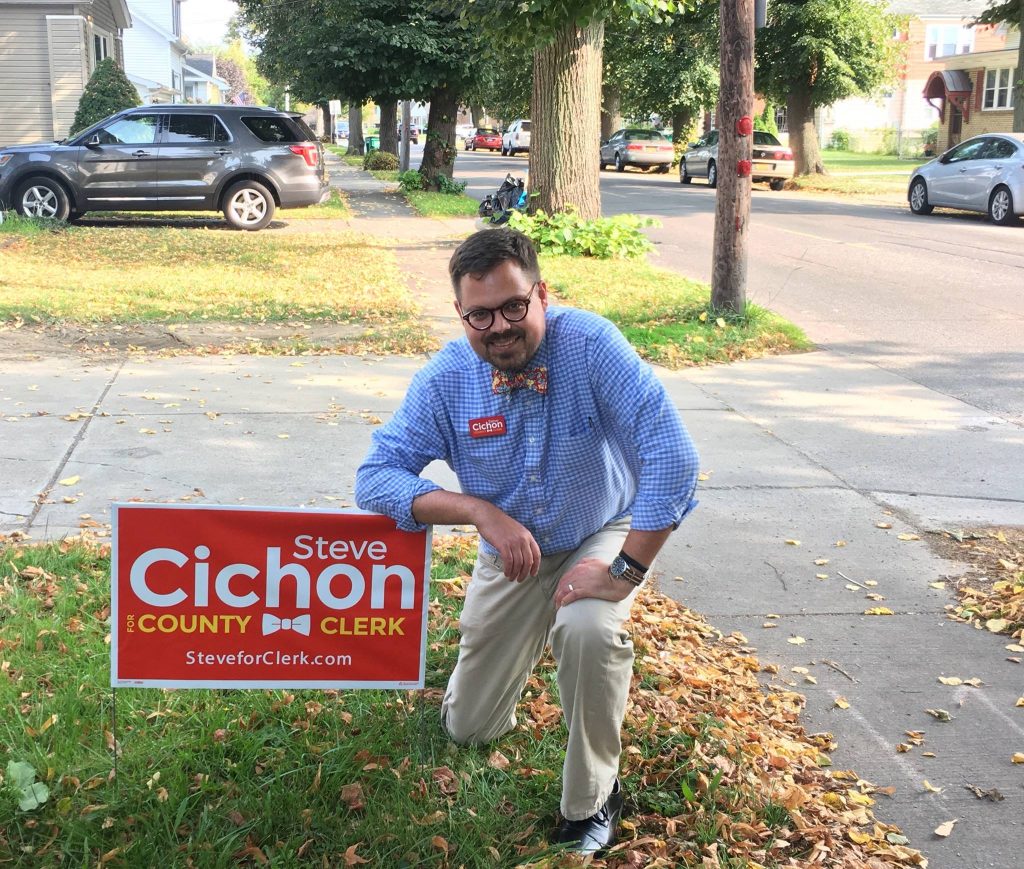 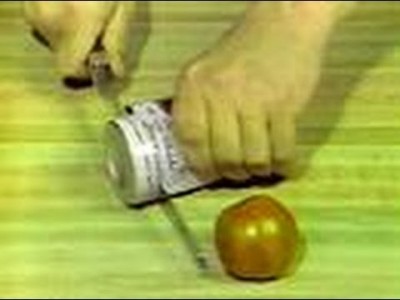