It’s a bit of Happy Days in North Buffalo.

A defining feature of any high school experience is what you ate and how you ate it. But during the post-war and baby boomer years, the students at Bennett High School, Main & Hertel in Buffalo, not only enjoyed eating– but also seemed to do a pretty decent job of chronicling lunch time and snack time.

Looking through newspapers and yearbooks and a pile of other resources, here are some great photos showing what teenage-life was like for the students of North Buffalo, University Heights, Central Park, Parkside and other neighborhoods in the north-central part of the city.

Some of the locations are obvious, but some of the them aren’t labelled. If you have any idea which soda fountains, coffee shops, or pizza places are represented in these photos– from Hertel, to University Heights, to The Central Park Plaza– please drop me an email at steve@buffalostories.com. 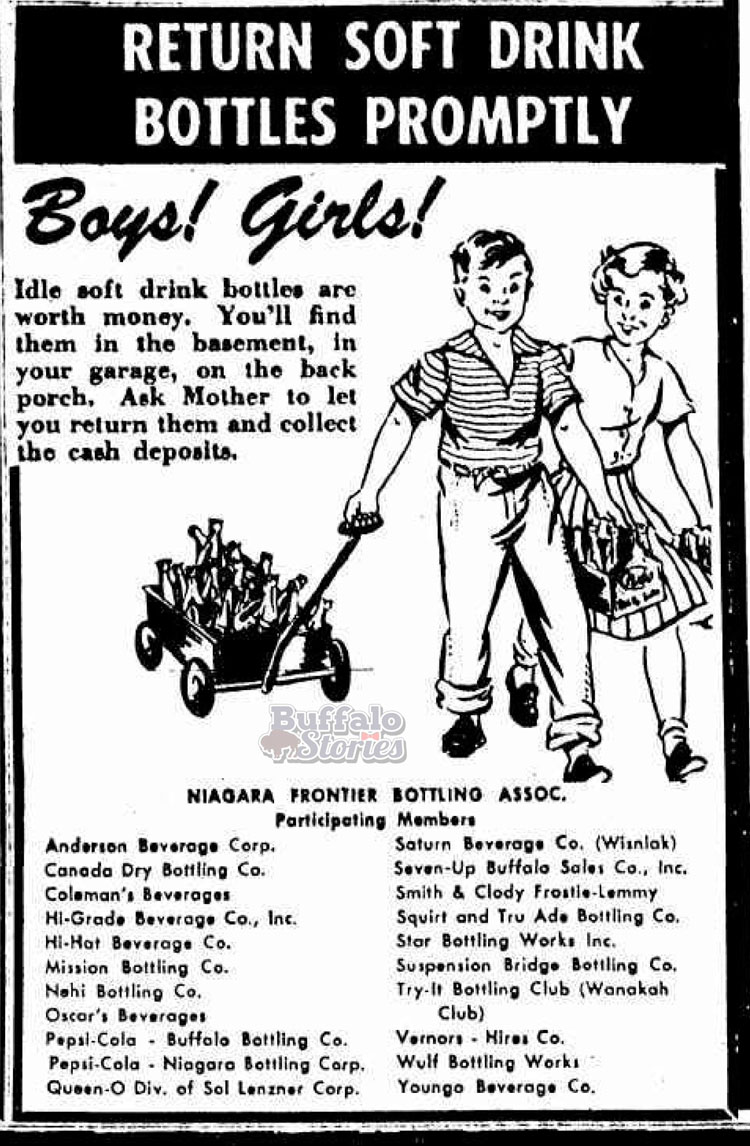 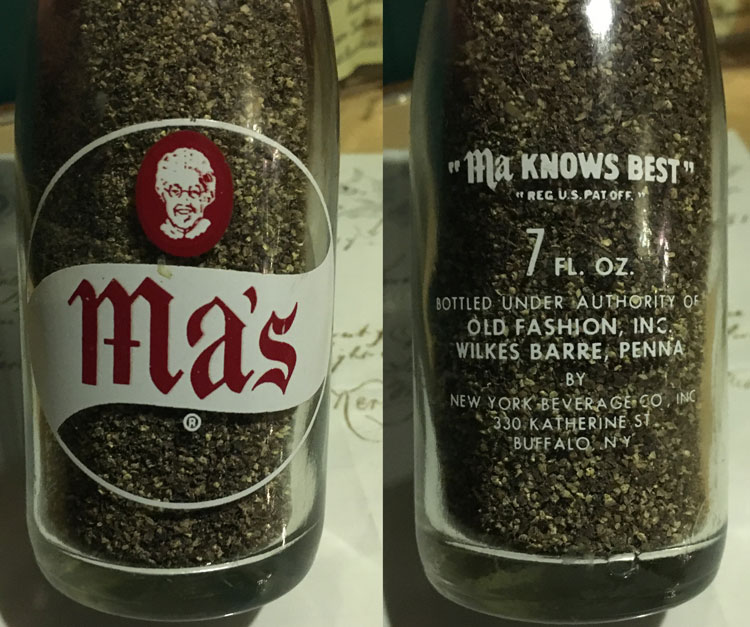 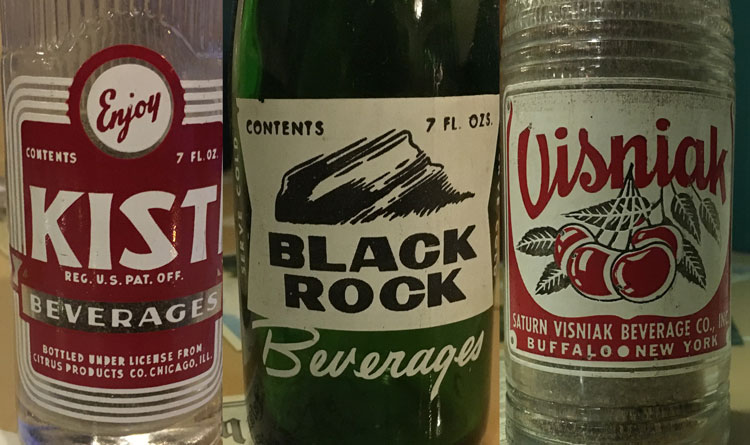 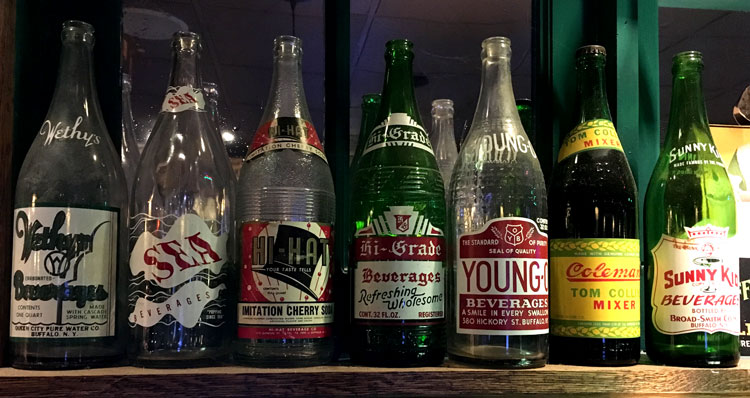 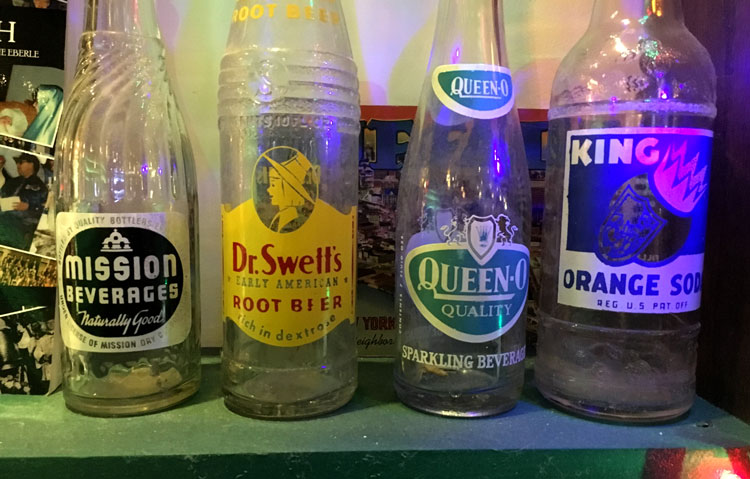 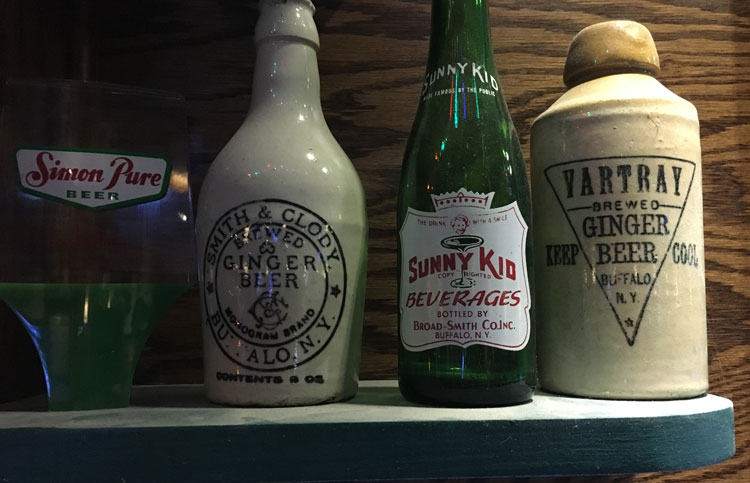 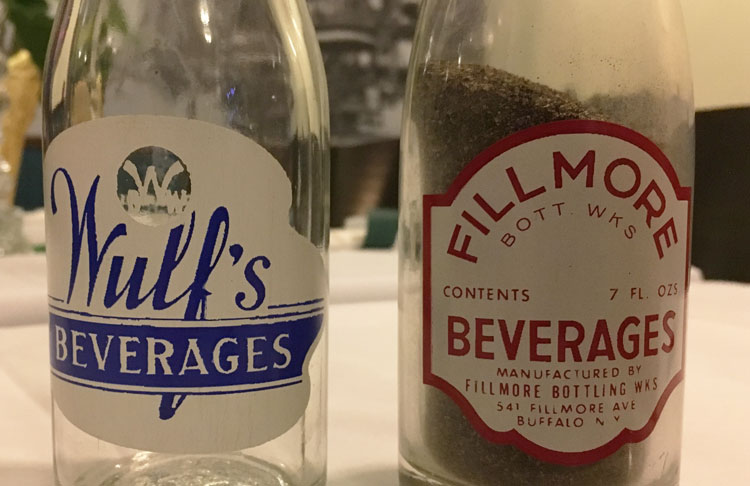