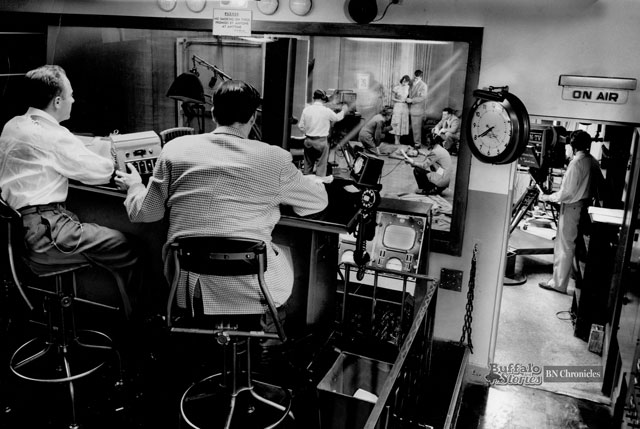 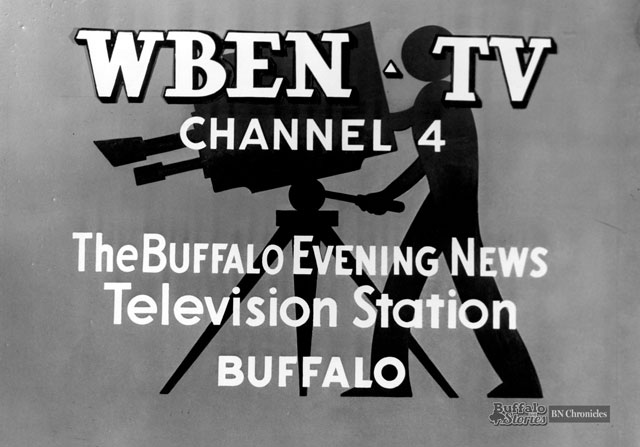 Calling America’s daily shampoo regimen “more a matter of marketing than hygiene,” a longtime Hotel Statler beautician said that most people just need hot water and a towel for their daily hair rinse.

The 67-year-old Albert Shelby told The News 40 years ago this week that his wife hadn’t shampooed her hair in 20 years. 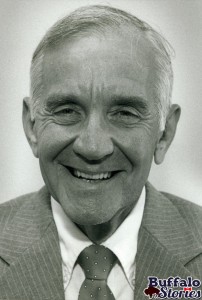 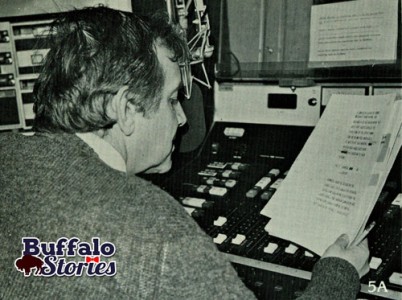 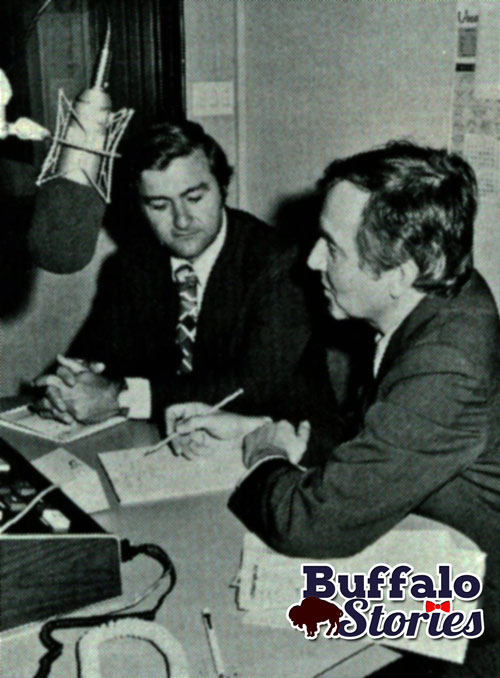 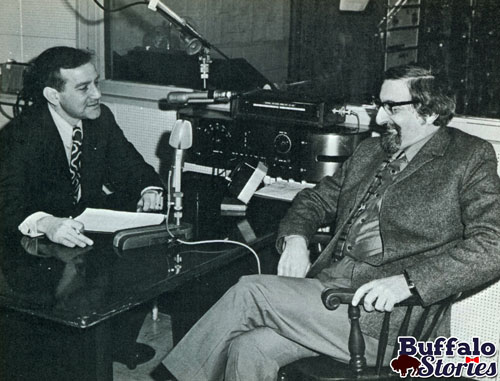