Today would have been “The Friendly Giant” Bob Homme’s 100th birthday.

“And a rocker over here for one who likes to rock…” 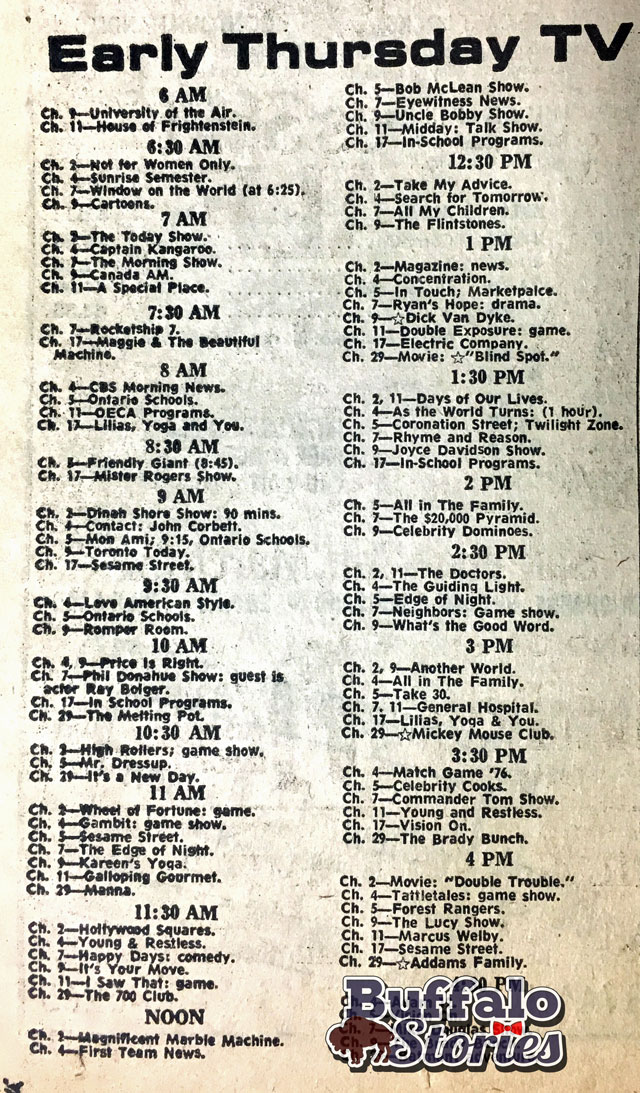