As we look at the glory days of downtown shopping this week, Hengerer’s is one of the memories that makes Buffalo Buffalo. 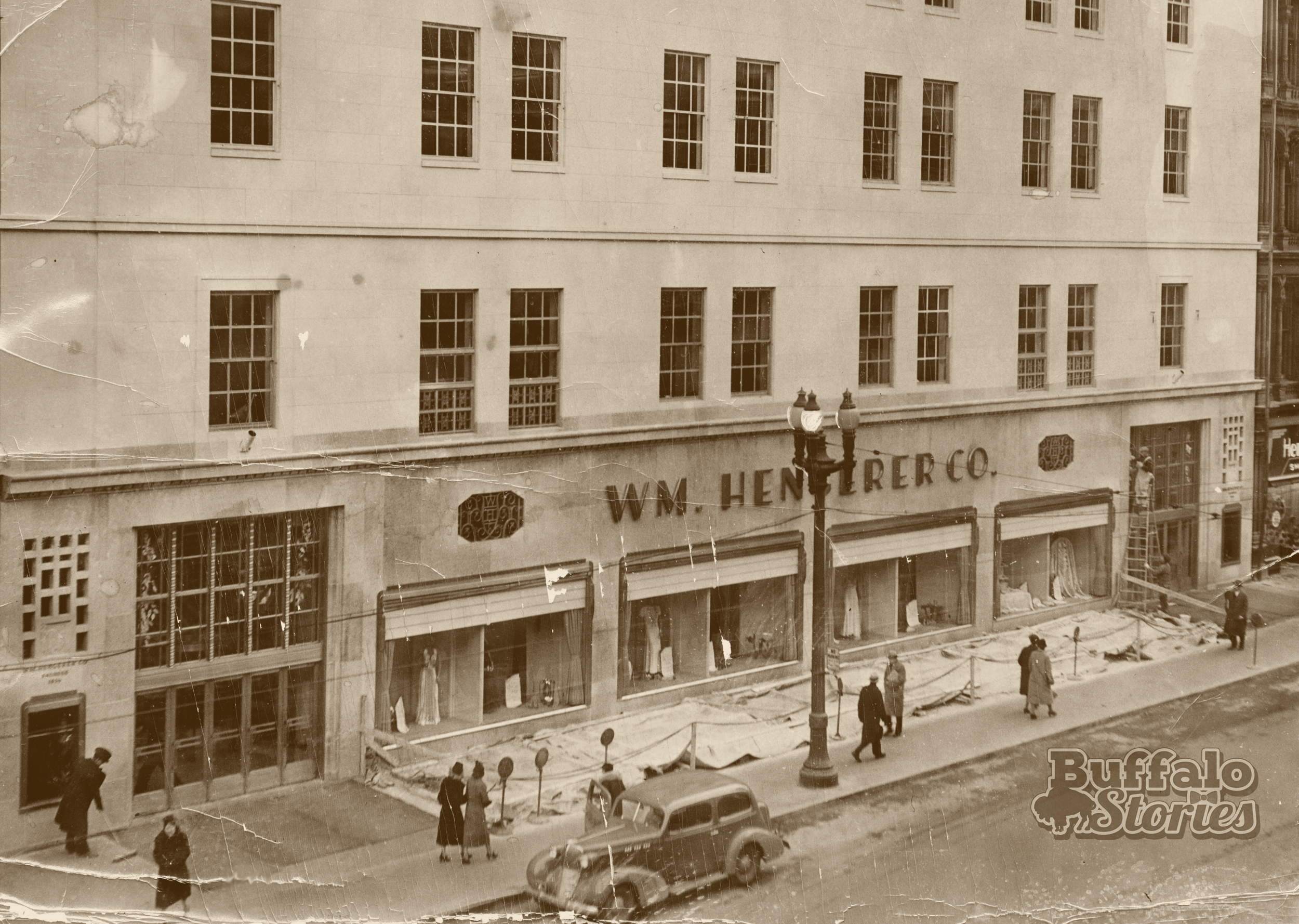 The 105 year downtown Buffalo tradition ended on November 5, 1981, when the signs for Hengerer’s at the downtown store and all the mall and plaza locations were replaced by new signs for Sibley’s.

Sibley’s was a long time, heritage Rochester department store, and was owned by the same conglomerate that had owned Hengerer’s since 1916. 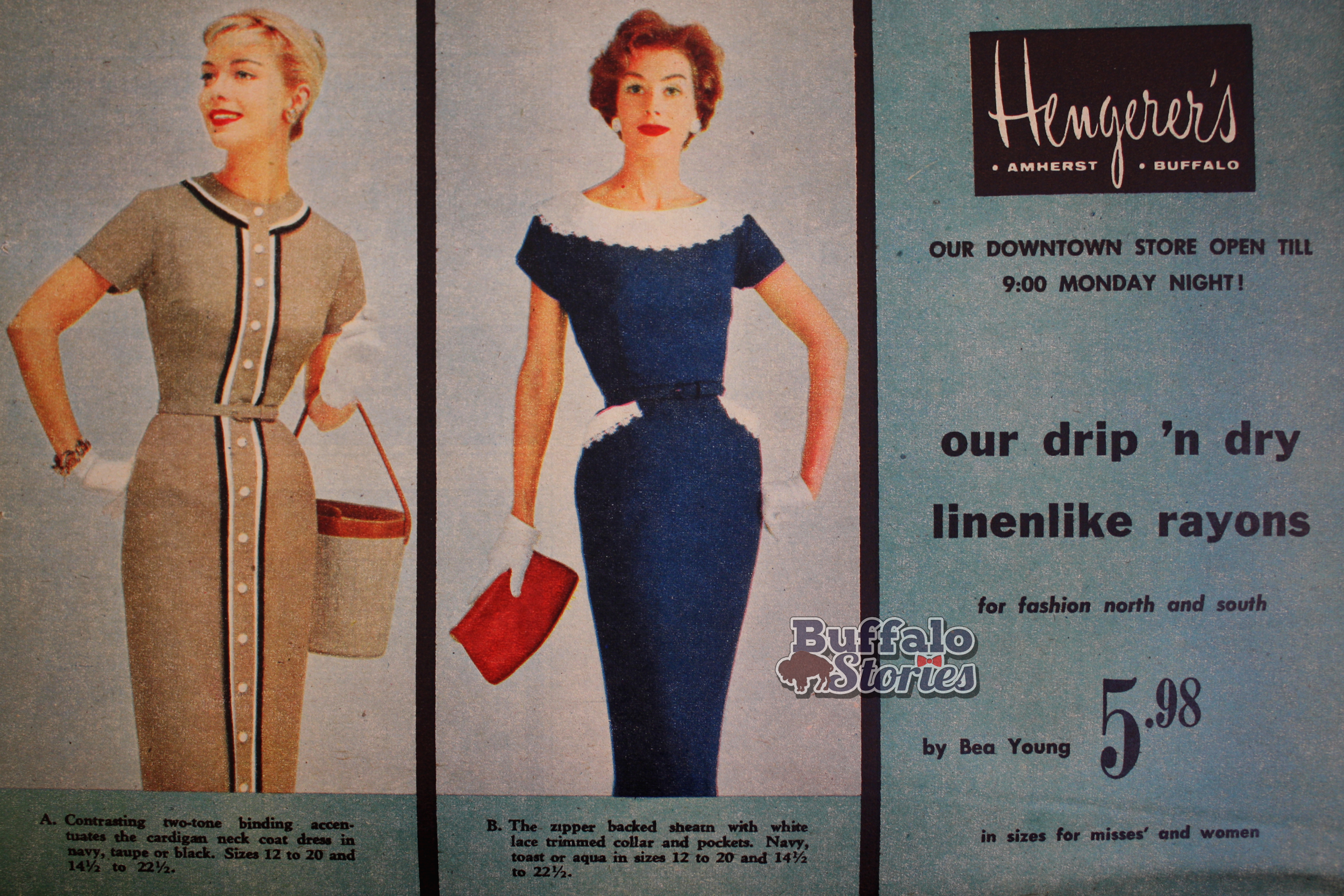 The downtown Hengerer’s/Sibleys store was closed in 1987, and Sibley’s was eventually merged into Kaufmann’s in 1990. Most remaining Kaufmann’s locations became Macy’s in 2006.

Hengerer’s—certainly one of the names that makes Buffalo Buffalo.