Rather abruptly, the doors closed on a Buffalo institution on Sunday, July 8, 2018.

From after-movie meals to being destroyed by a tornado, The Holiday Showcase Restaurant is one of the places that makes Buffalo Buffalo.

The Holiday Showcase opened in the front corner of what was then the Aero Drive-In in 1964. 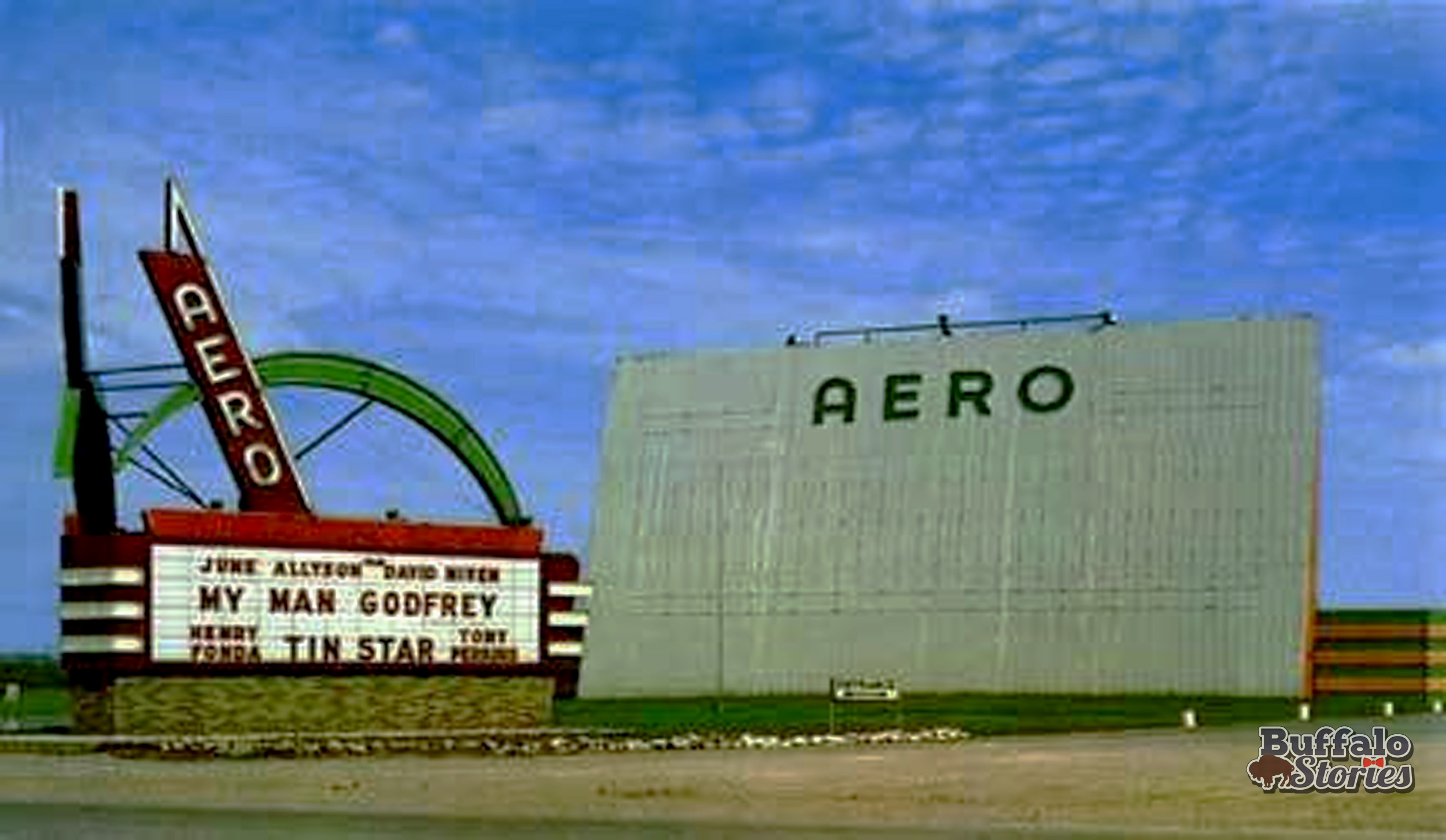 The Aero Drive-In held 800 cars and featured playgrounds for the kids in the spot where Sam’s Club is today.

Around 1971, showed its last movie, but by then, the Holiday 1 and 2 theaters had opened. It was eventually the Holiday 6 by the time it was torn down to make way for the strip mall behind the Holiday Showcase, which served hundreds of thousands of meals to movie goers on the same property for more than 30 years.

From the beginning, specialties have included the HY-BOY, which a 1967 ad calls “a double decker hamburger sensation” and FRESH strawberry pie and shortcake.

Whether they’ve eaten at the famous Union Road restaurant or not, it seems every Buffalonian knows that the Holiday Showcase was one of two businesses heavily damaged when a tornado ripped through Cheektowaga in 1987.

The sign is a classic piece of Roadside Americana on Union Rd in Cheektowaga.

The Holiday Showcase Restaurant… another one of the places that makes Buffalo Buffalo. 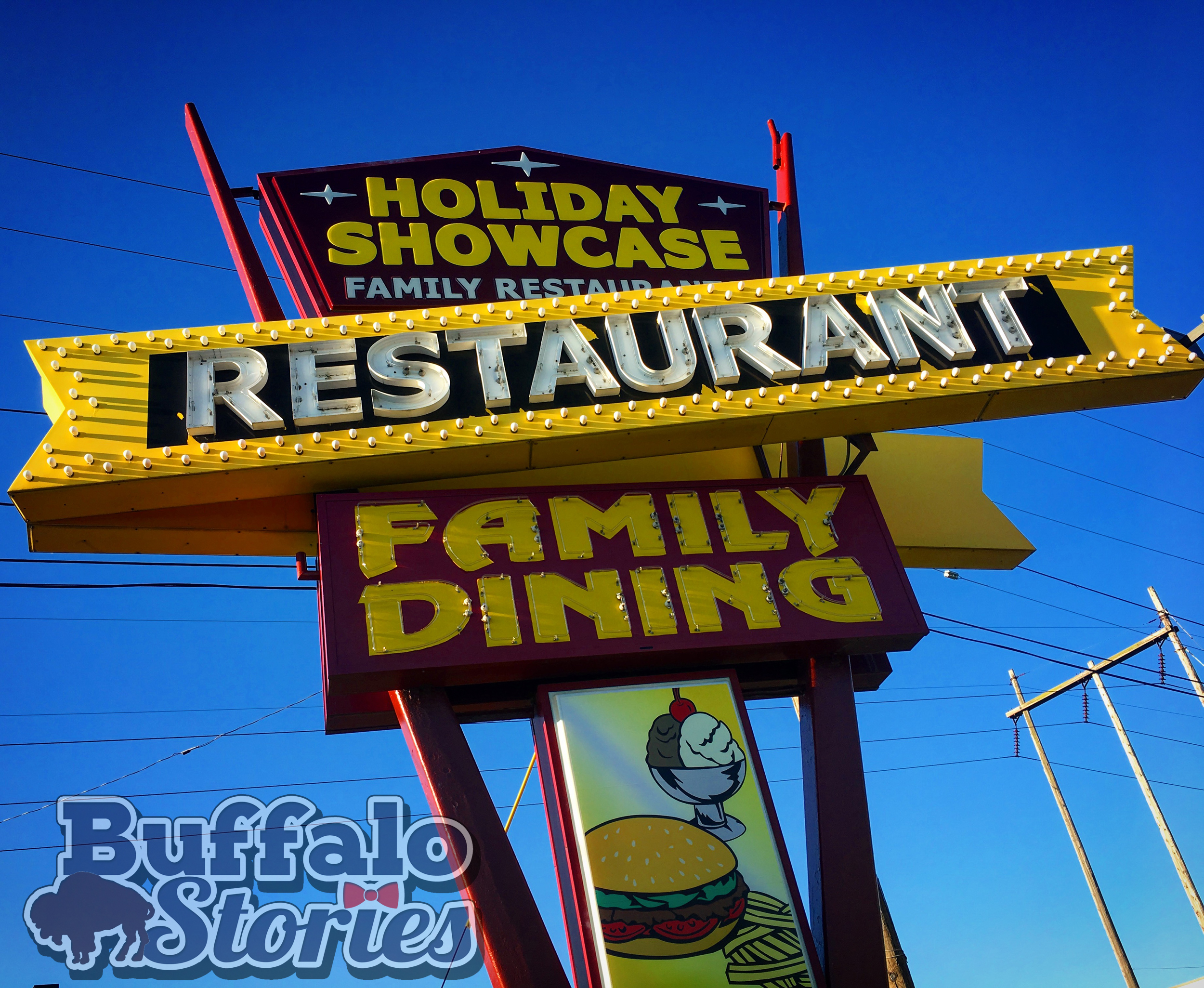