When William Bailey bought the land on both sides of what is now Bailey Avenue between Broadway and William, it was little more than a wooded trail. “Bailey’s Road” became Bailey Avenue when the right of way was donated to the city in 1854. 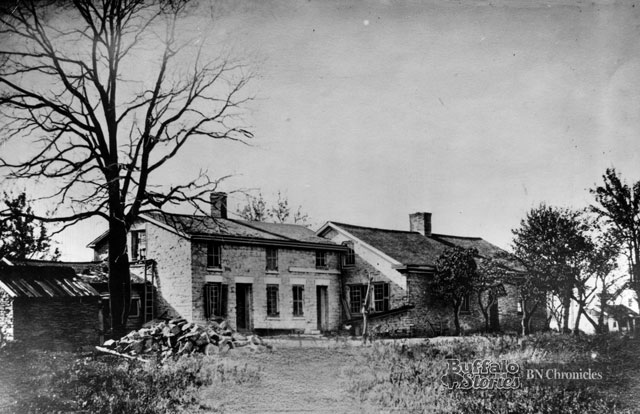 After coming to Buffalo via the Erie Canal in 1830, Bailey built his home along Batavia Street, now Broadway, near Bailey Avenue.  The trees cleared from his property became the timber backbone of one of America’s fastest-growing cities in the second half of the nineteenth century. When New York Central first laid down tracks across Buffalo’s East Side, they did it through Bailey’s backyard. He also quarried the stone needed for the railbeds and bridges that New York Central went on to build in the area.

In 1856, Bailey built a palatial home at Franklin and Tupper, which was long remembered as Buffalo’s first building with plate glass windows.