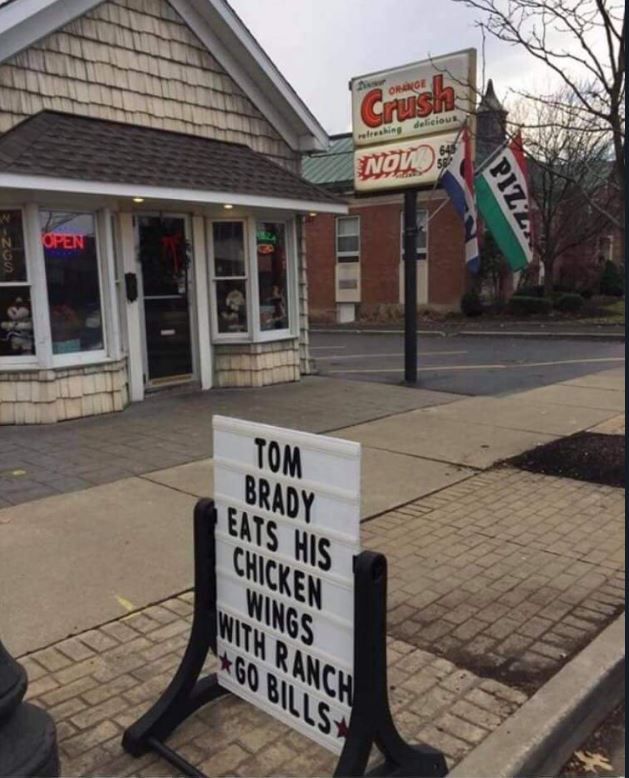 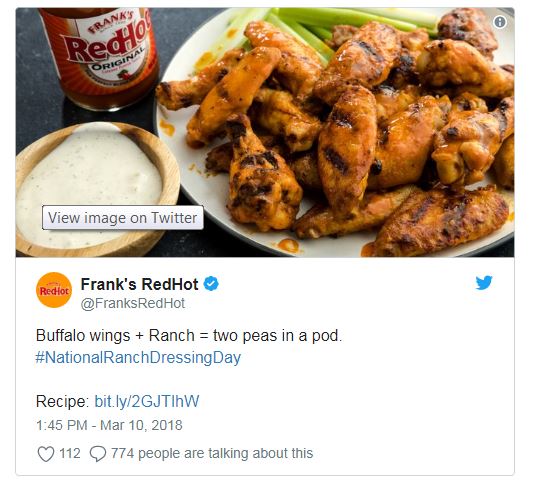 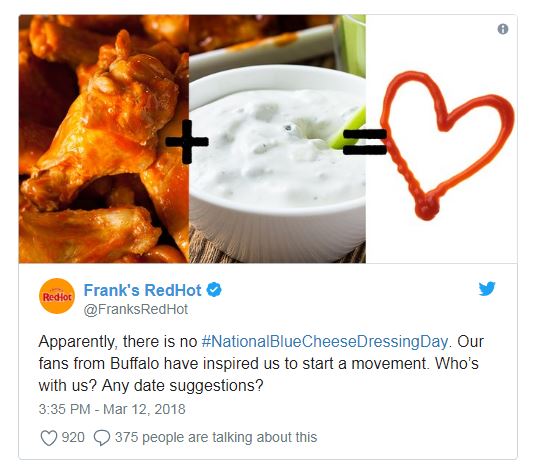 Although “the Buffalo chicken wing” didn’t appear until the 1960s, Britain’s Queen Victoria was offering Buffalonians lessons on how to properly eat the delicacies 70 years earlier on the pages of The Buffalo Evening News.

With the help of Photoshop, an image of Queen Victoria and a plate of chicken wings. (Buffalo Stories illustration)

Here’s a spoiler alert— it sounds like the monarch whose name has become synonymous with prudishness and priggishness wouldn’t feel out of place with a table of Buffalonians devouring a bucket at Duff’s or Gabriel’s Gate.

The story was told in The News that, in 1892, a plain country woman was with her 3-year-old having lunch with the Queen and Princess Beatrice.

“The queen, in the course of the lunch, took up a chicken wing with her fingers. While she was enjoying the sweetness of the meat next to the bone the little child looked up and quickly said:

“Every one was horrified. The mother felt as if she would like to sink out of existence. The queen went on for an instant with the morsel which she was holding in her fingers and then said:

“’You are right my dear. An English lady would not take a chicken wing in her fingers, but you must bear in mind that I am a German woman.’

“And she calmly finished the wing. The rest breathed a low sigh of relief and the mother and the child were, on taking their leave, invited to come again.”

Could Queen Victoria have been anymore Buffalonian?

With almost complete certitude, Queen Victoria’s wings were different than the one’s we munch on in Buffalo today. Our wings are split at the wing joint into flats and clubs. (Even if you call them something different, you know what I mean.) Her Royal Highness was likely gnawing on a still-intact wing, since serving split wings was the unquestionable culinary contribution of the Anchor Bar, starting around 1964.

That connected wing was almost certainly roasted with little additional seasoning, unlike our fried wings of today. While Teressa Bellissimo and the Anchor Bar certainly get the kudos for Buffalo’s first split wing, they might have to share the title of Buffalo’s first spicy wing with John Young, who served unsplit wings covered in his spicy Mambo sauce at his “Wings & Things” restaurant on Jefferson Avenue starting in the mid-’60s.

While credit for who first served a Buffalo-style chicken wing might be up for debate, these instructions on how to eat them seem indisputable.

The next time one of the more Victorian of your friends questions the manners of slamming down some wings, you can point to Queen Victoria’s notion that while proper English ladies might not use their fingers, Germans and Buffalonians do so with relish and the kind of grace becoming the Queen of England. 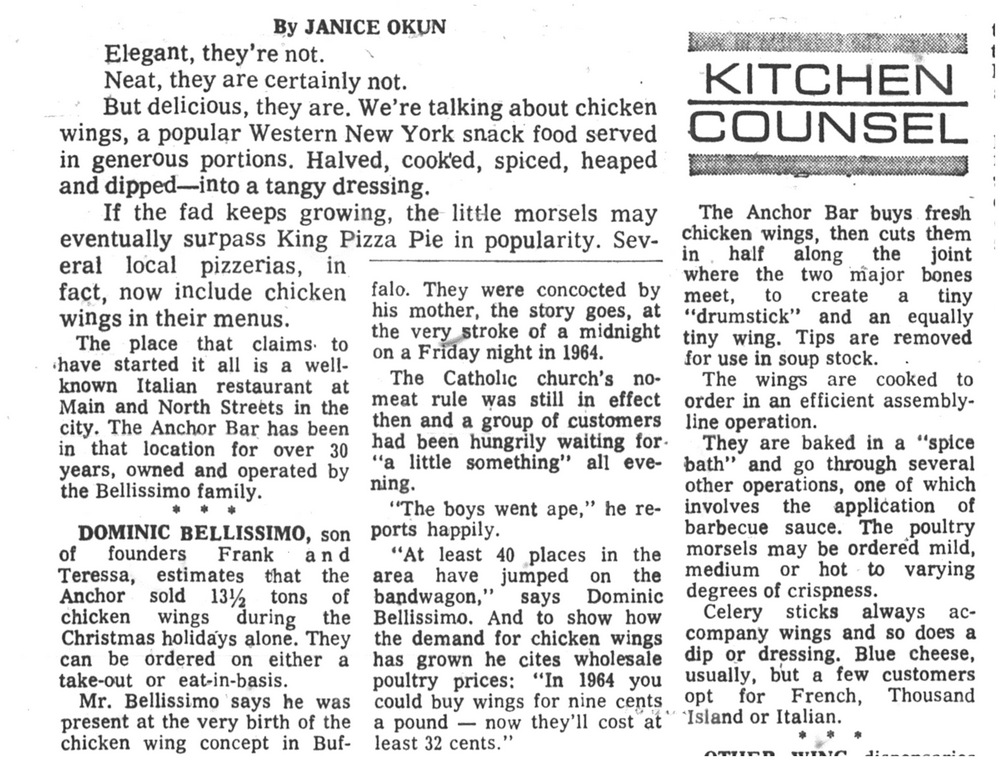