For those who didn’t know any better, the sign that hung outside the Continental might have made it look like the kind of place where your great-aunt would go for a fish fry and a Genny draft. 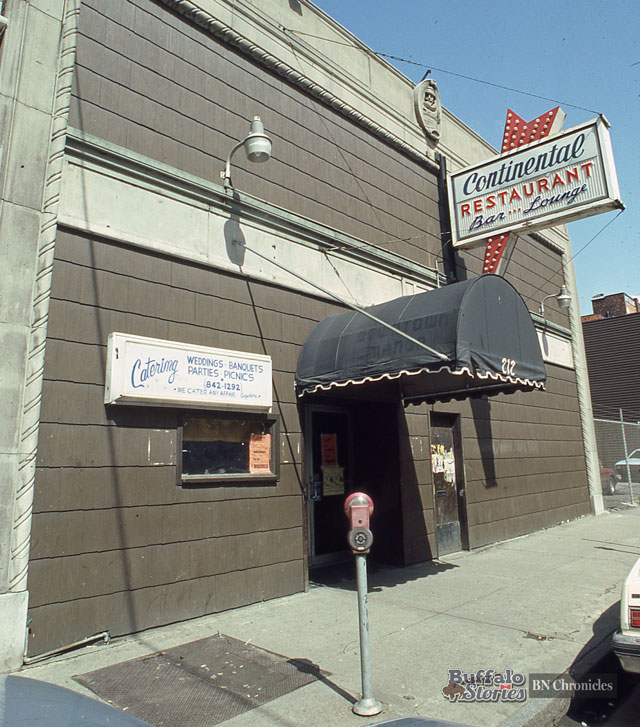 For those who remember and love the place, the arrow on that sign pointed to the doorway opening into an epoch of live music and a scene which will never be replicated.

The Continental was punk and new wave in Buffalo. It was dark and grungy — both literally and in the popular metaphoric use of the words — and the people who made the place home in the ’80s and ’90s liked it that way. 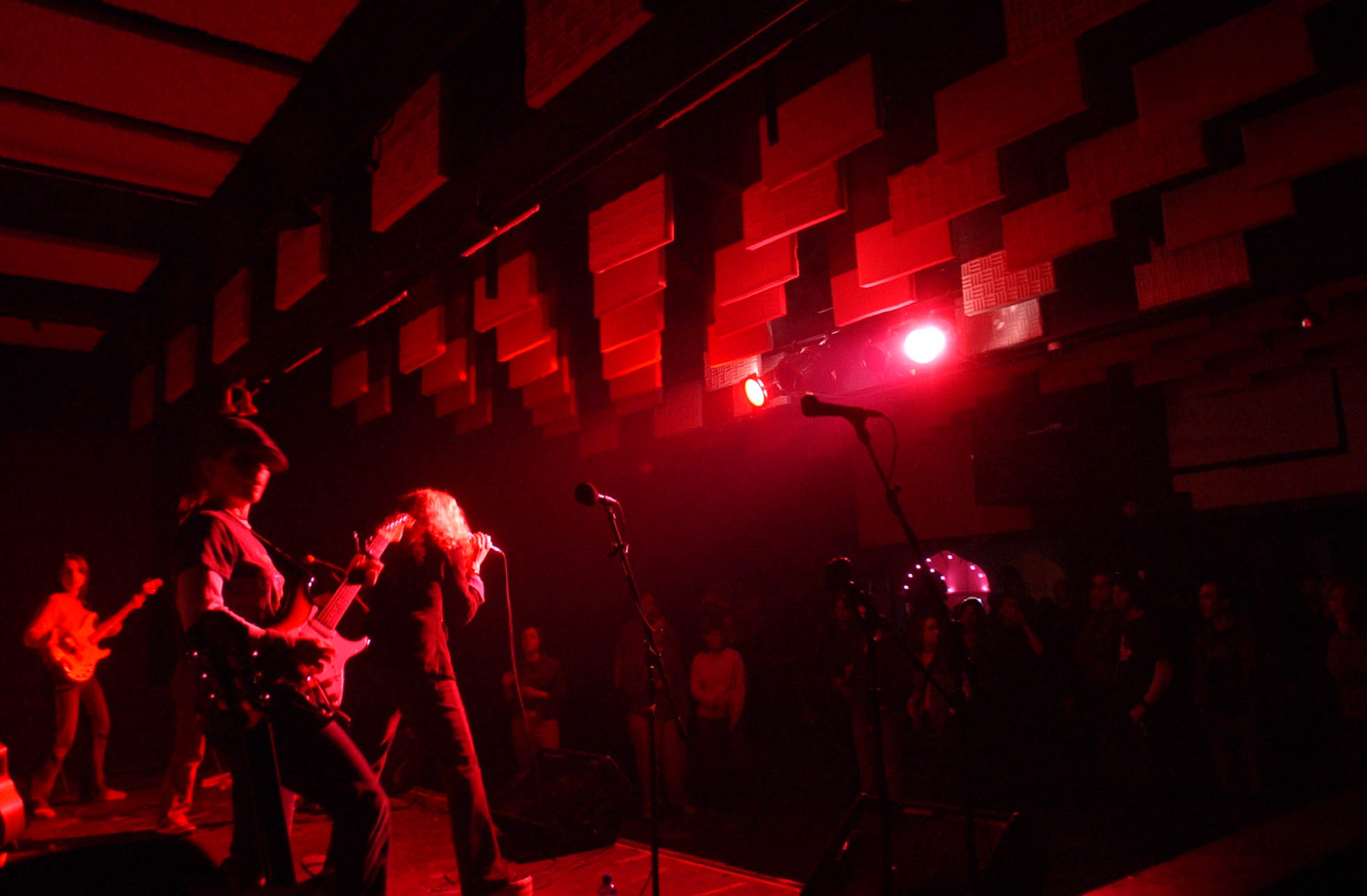 Antigone Rising plays at the Continental in a 2003 file photo by The News’ Derek Gee. 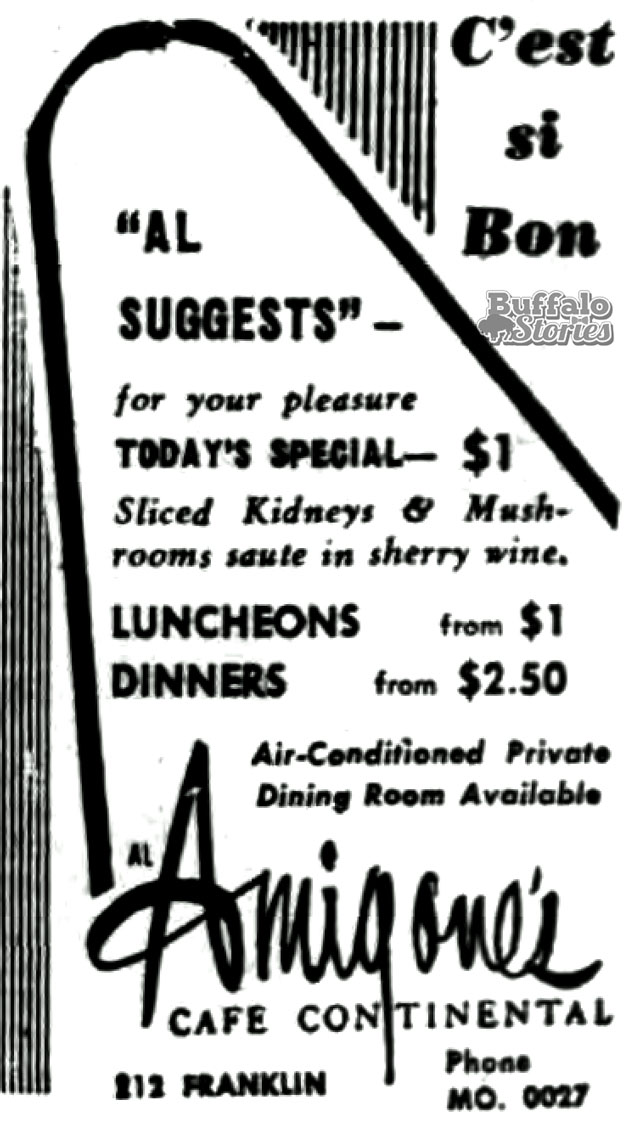 So where did the name and the sign come from? The spot was home to “O’Day’s Grill” for decades. Then, in 1954, Al Amigone opened “Amigone’s Continental Café” in the building. One ad bragged, “If you want to impress the little woman on your anniversary or you want to make the occasion very ‘special,’ take her to Amigone’s new ” ‘Café Continental.’ She’ll enjoy the superb food, the relaxing atmosphere and the superior service.”

Al Amigone was long gone from the picture by the time of the strobing lights and electronic beats of what Buffalo’s underground community remembers as the Continental. In fact, between the earlier haughty fare for the “little woman” and later naughty fare for people looking to party, the place was an experimental dinner theater.

The letters have been removed from the awning above the door, but the name “Downtown Manor” was faded in place when this photo was taken in 1983.