Despite having been gone for almost 35 years, Buffalonians still have only one thought when they hear the address 998 Broadway. 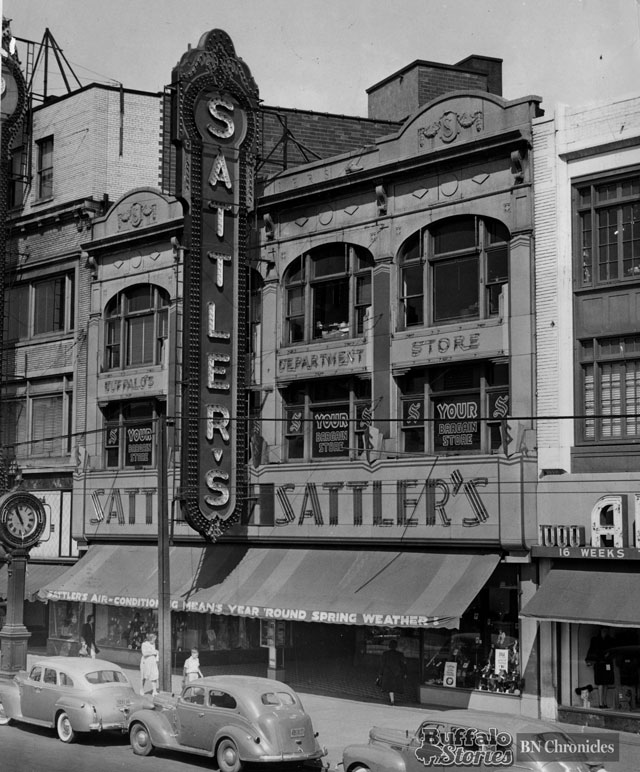 This photo of Sattler’s location at 998 Broadway was taken the day founder John G. Sattler died in 1941. As a teenager, Sattler opened a shoe store in the living room of his mother’s home at 992 Broadway. His business would grow and add product lines, becoming a marketing juggernaut and the backbone of the Broadway-Fillmore shopping district. 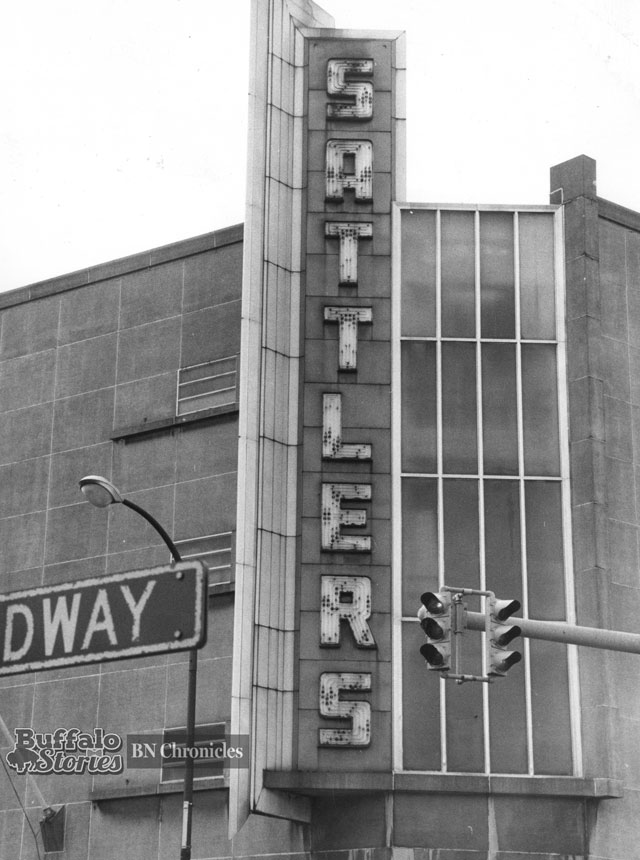 The store’s odd and interesting array of bargains, big events like their Christmas parade and that first-of-its-kind “Shop and Save at Sattler’s, 998 Broadway” jingle made the store a destination for people from all over Western New York. In the 1960s, Sattler’s became an anchor tenant in a handful of Western New York’s new shopping malls. 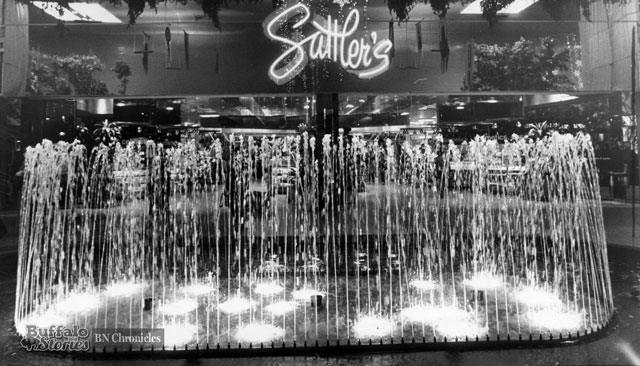