On the 1880 map, it’s a bit difficult to distinguish Amherst Street between Elmwood and Delaware avenues because in 1880, two out of three of those streets barely existed.

Delaware Avenue was already a route between downtown Buffalo and the Tonawandas, but Elmwood Avenue stopped at Forest Avenue. And while plans for Amherst Street to the east of Black Rock were drawn onto maps, the actual creating of the road all the way to Main Street and beyond had not yet been completed.

In 1899, Amherst Street was carved into the farmland north of the Park Lake and south of the New York Central Beltline tracks in anticipation of the 1901 Pan-American Exposition.

Elmwood Avenue was extended from behind City Hall on through into Kenmore through 25 years of wrangling, eminent domain and absorbing and remaining parts of other streets.

Voelker’s bowling alley has been a fixture on the corner of Elmwood and Amherst since the days of Prohibition. 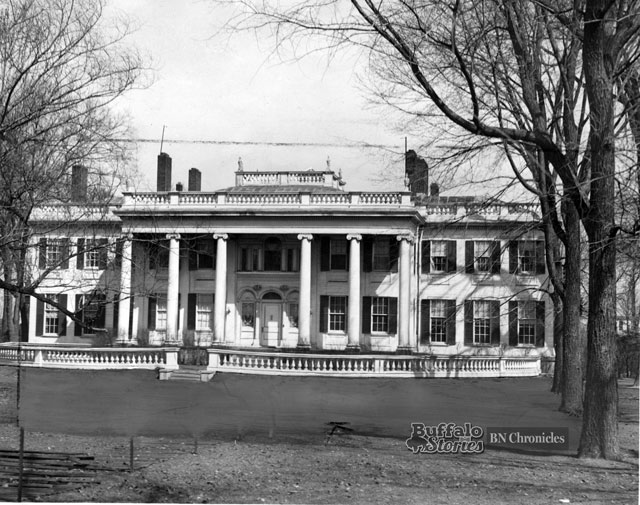 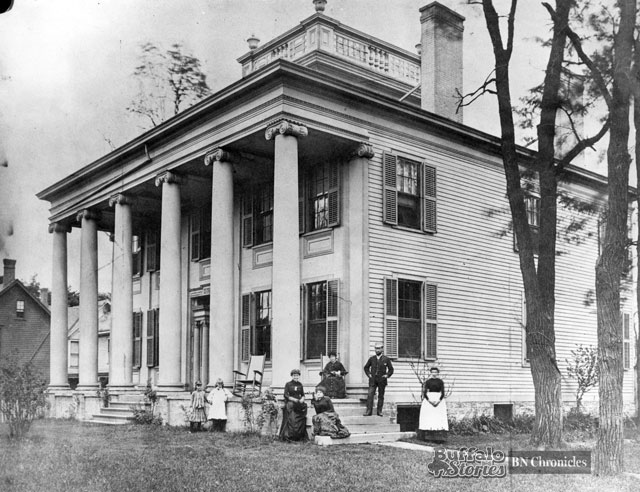 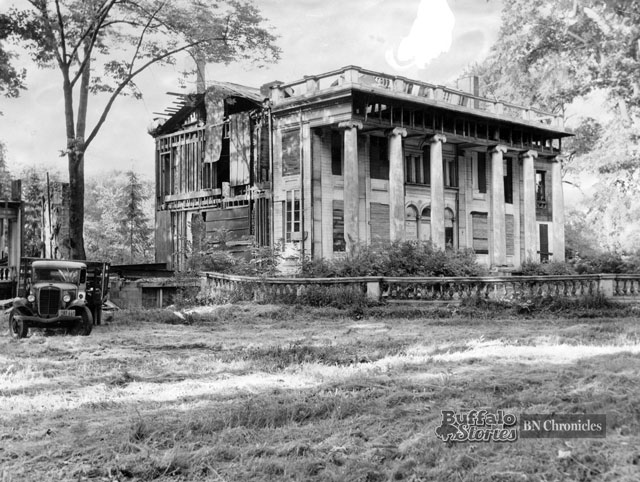