Buffalo’s biggest and most lusted-after amusement parks were heavily advertised in the pages of The News 110 years ago.

You’d be hard pressed, however, to find a living Buffalonian who remembers the big amusement park that was within city bounds.

Carnival Court, later known as Athletic Park, was a Crystal Beach-like experience but was only a streetcar’s ride away, at the corner of Jefferson Avenue and Main Street. A fire destroyed much of the park, and it was torn down and replaced by a Sears & Roebuck store. That Sears building still stands as Canisius College’s Science Hall. 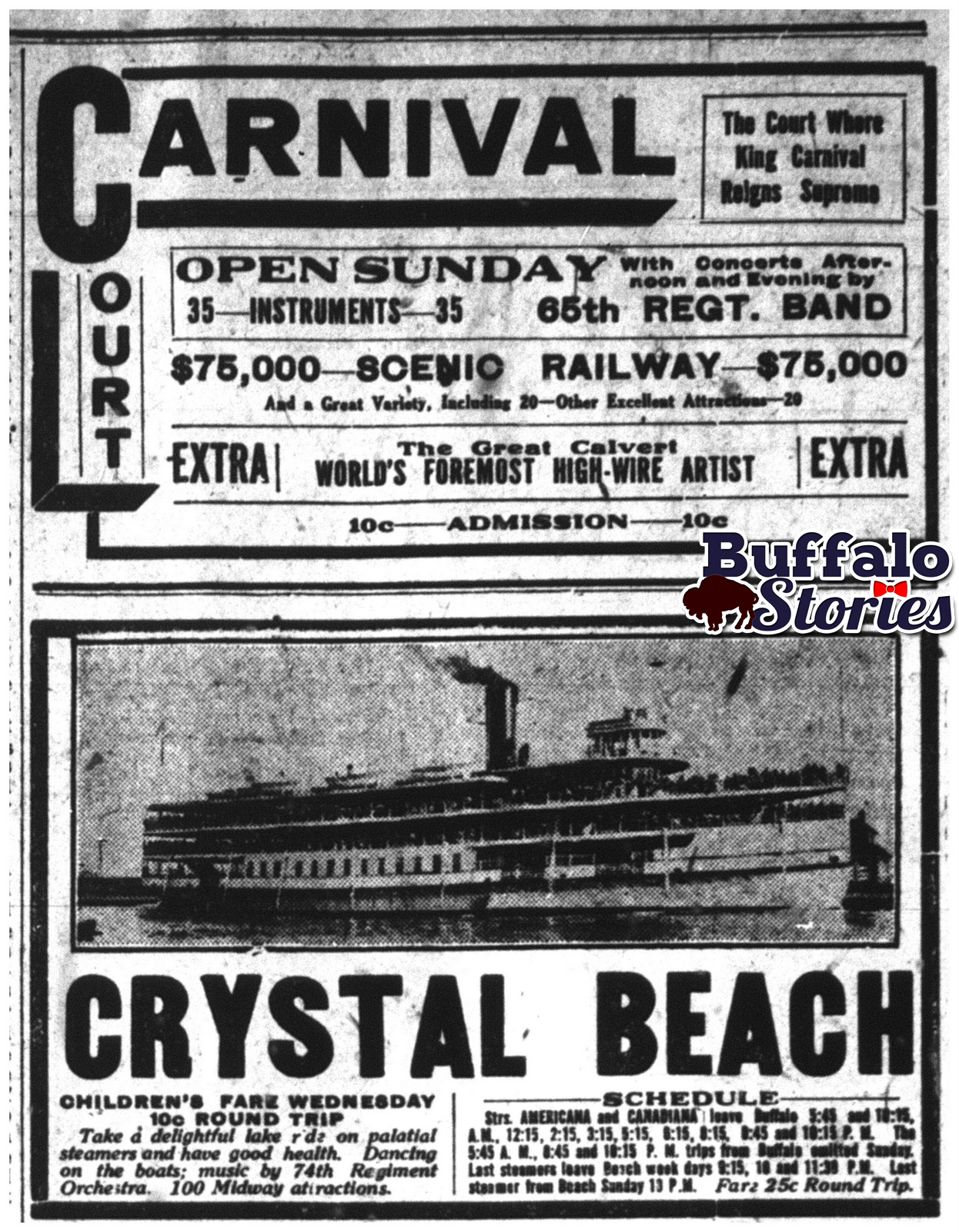 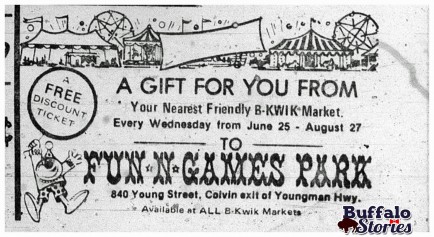