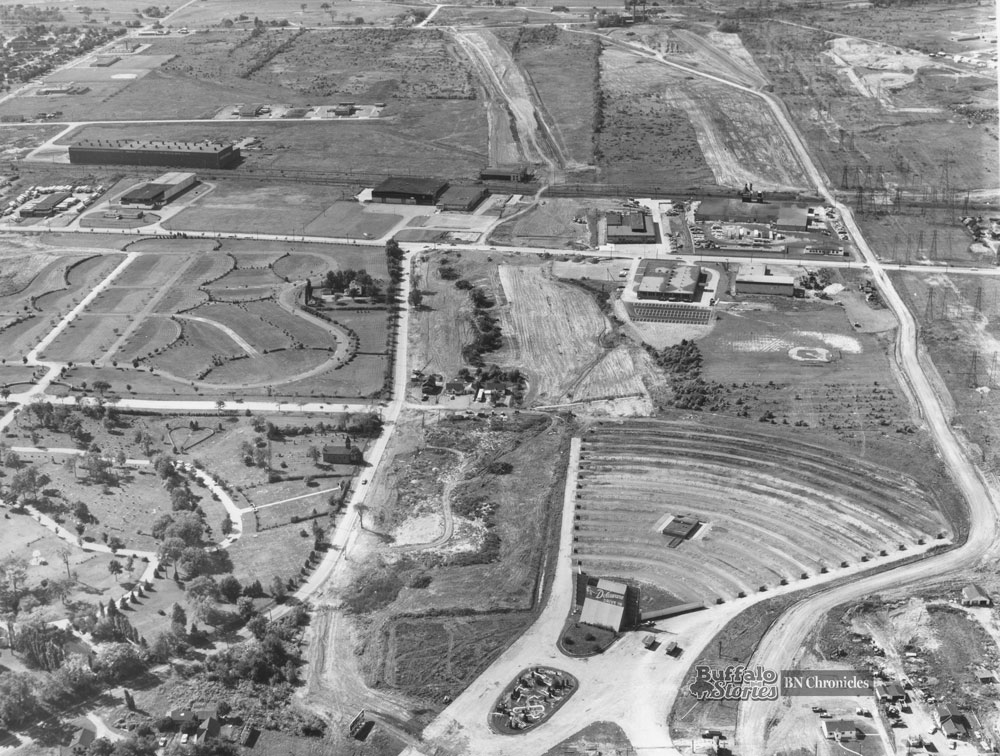 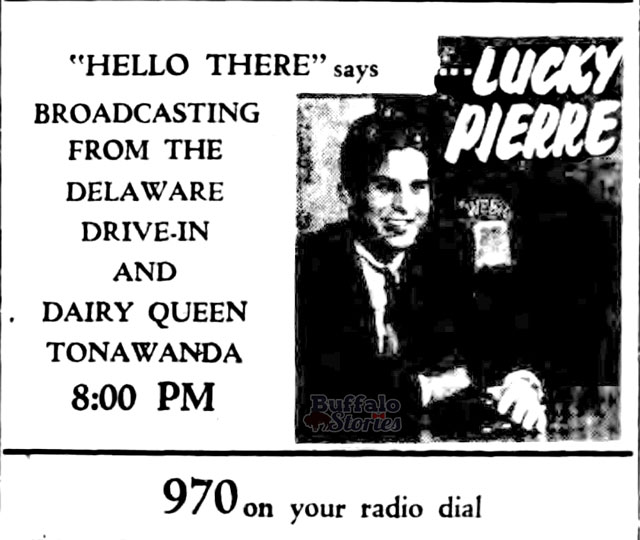 His style and his subject matter were a reflection of our city through the 20th century: a place where blue-collar people worked hard to get the job done.

“BY DYVINIAK” is scrawled across the back of this 1958 photo, like thousands of others he took through the years. The caption that appeared under the photo when it appeared in The News seems to tell the story of the blacksmith, all the hard working tradesmen and laborers who made Buffalo great, and maybe even Dyviniak himself.

“Buffalo master of a dying art, with more business than he can handle with ease, prefers to remain anonymous.”

In the 1955 Buffalo City Directory,  only five blacksmiths are listed– perhaps this man in the photo was among them.