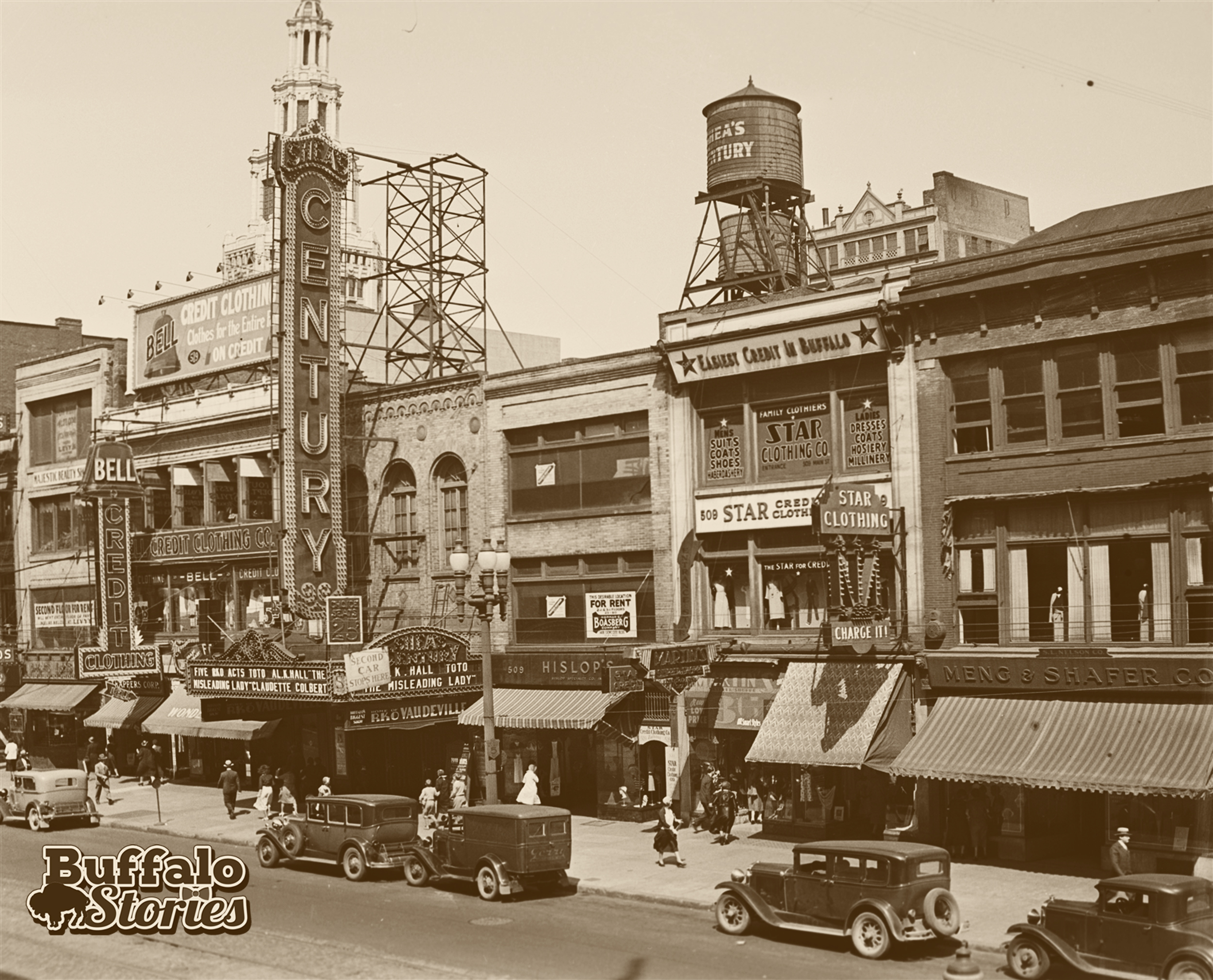 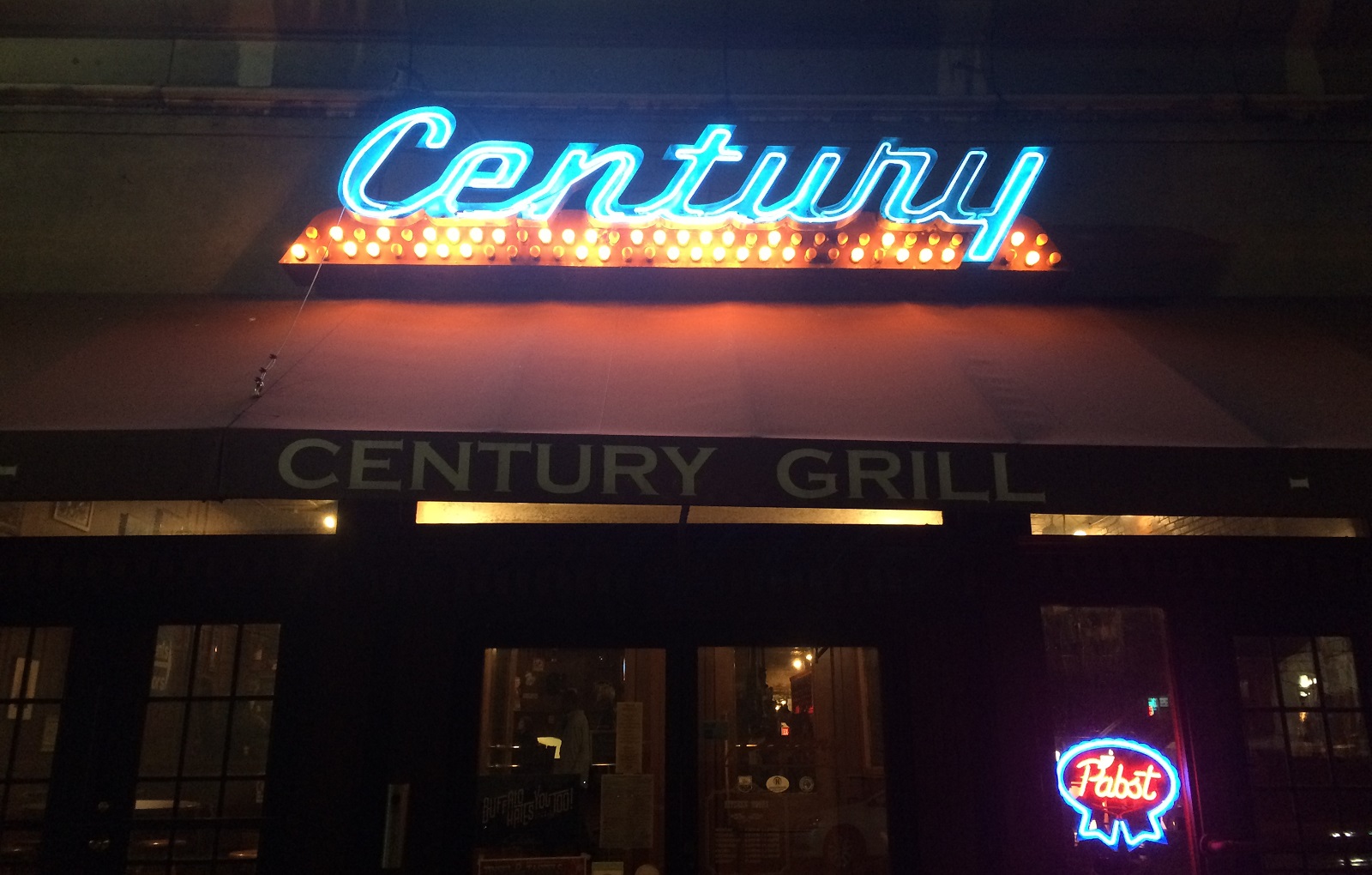 Snow-covered streetcars, buses, cars and pedestrians share the 400 block of Main Street with Hengerer’s, Shea’s Century theater and Buffalo Savings Bank’s gold dome in this shot from 77 years ago. 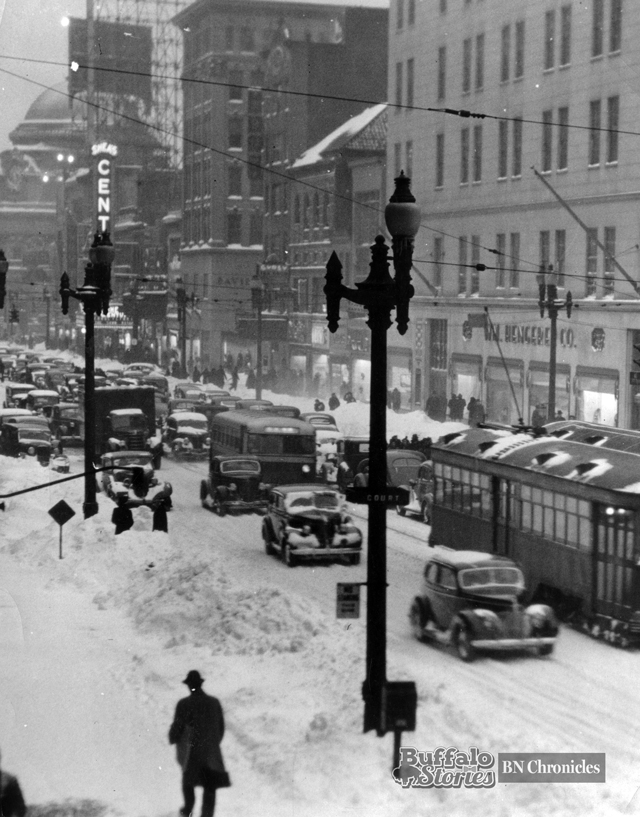 On Jan. 30, 1939, Buffalo was dealt a surprise 8.5 inches of snow. Two people died as a result of the storm — both as they drudged through the weather on downtown sidewalks. The fact that news accounts mention that the weather event was not an official blizzard, leads one to believe the storm was wicked enough to use the shorthand of “blizzard” whether it strictly fit the meteorological definition or not.