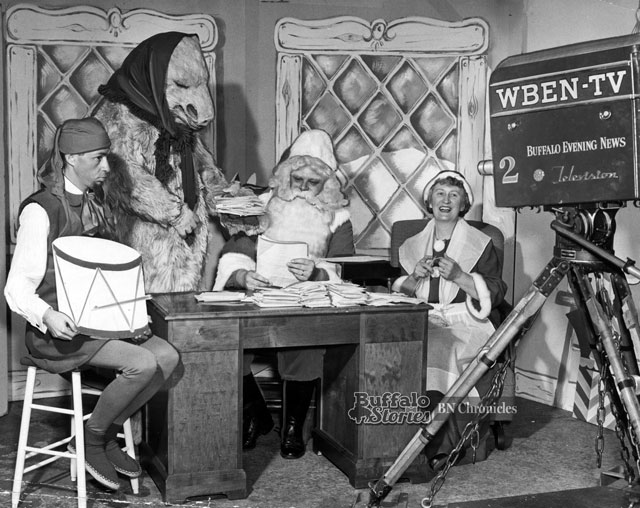 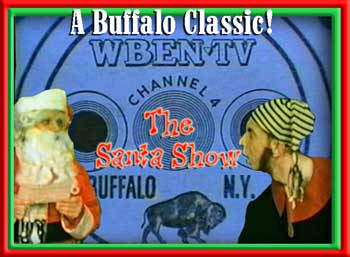 I’ve also spent some time putting together props to help a build an 80’s radio studio for a movie being shot here in Buffalo. They’re using the old Ward Beck Board from the WBEN Newsbooth as used from 1975-2000 at the Elmwood Ave Studios, along with some other 2077 Elmwood remnants and assorted other junk from my attic. The Carts are the sound effect carts of the great John Otto, and I’ve owned the cart machines since I was about 9 years old.

As far as web content, I’m working on a Crystal Beach page, and a some Buffalo History pictures… As appeared in the 50th and 100th Anniversary of the Buffalo Evening News Periodicals. I’m also trying to finish the renovation of the dining room in my 1909 EB Green home by the time the holidays roll around… Its been busy!