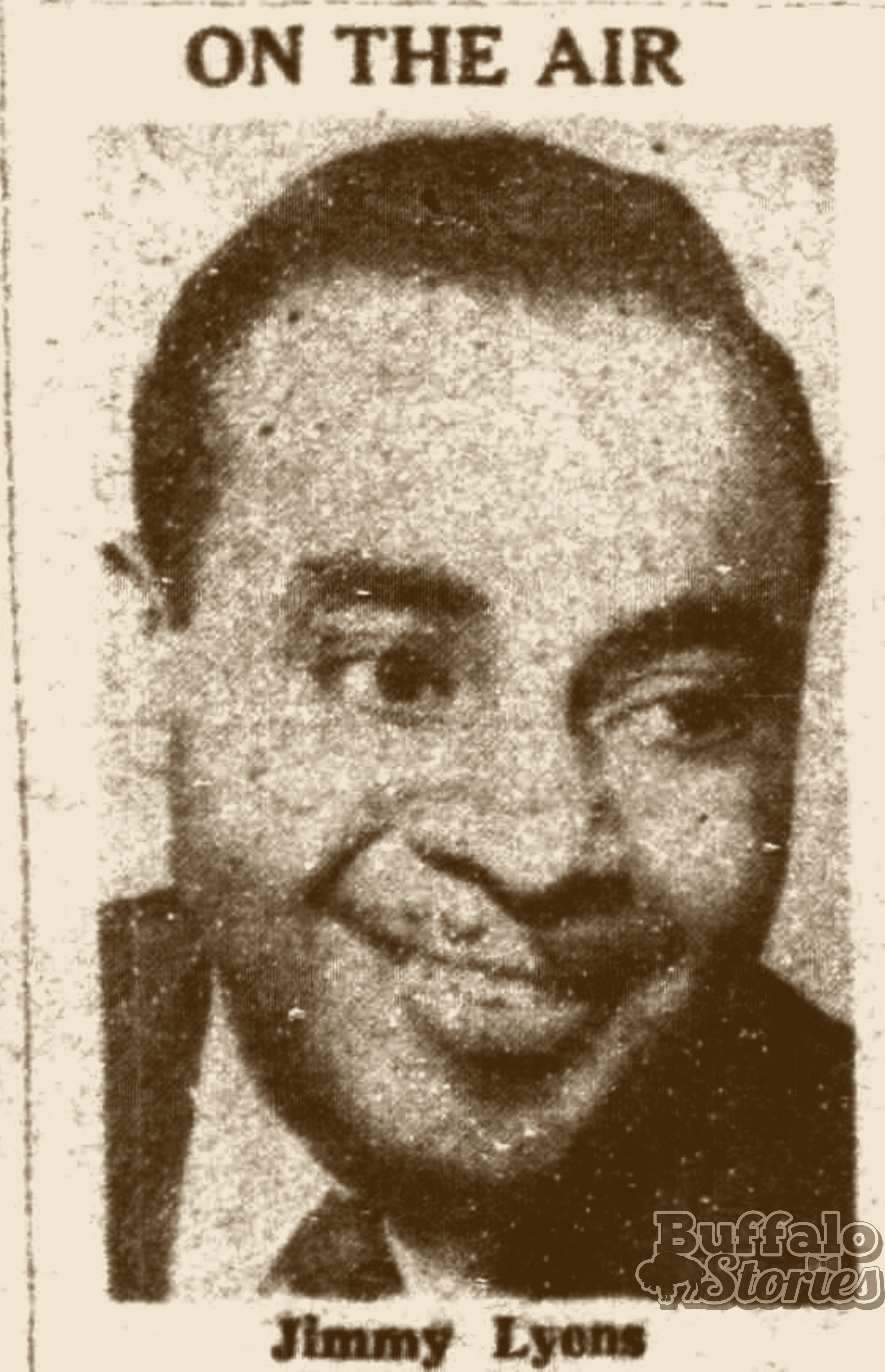 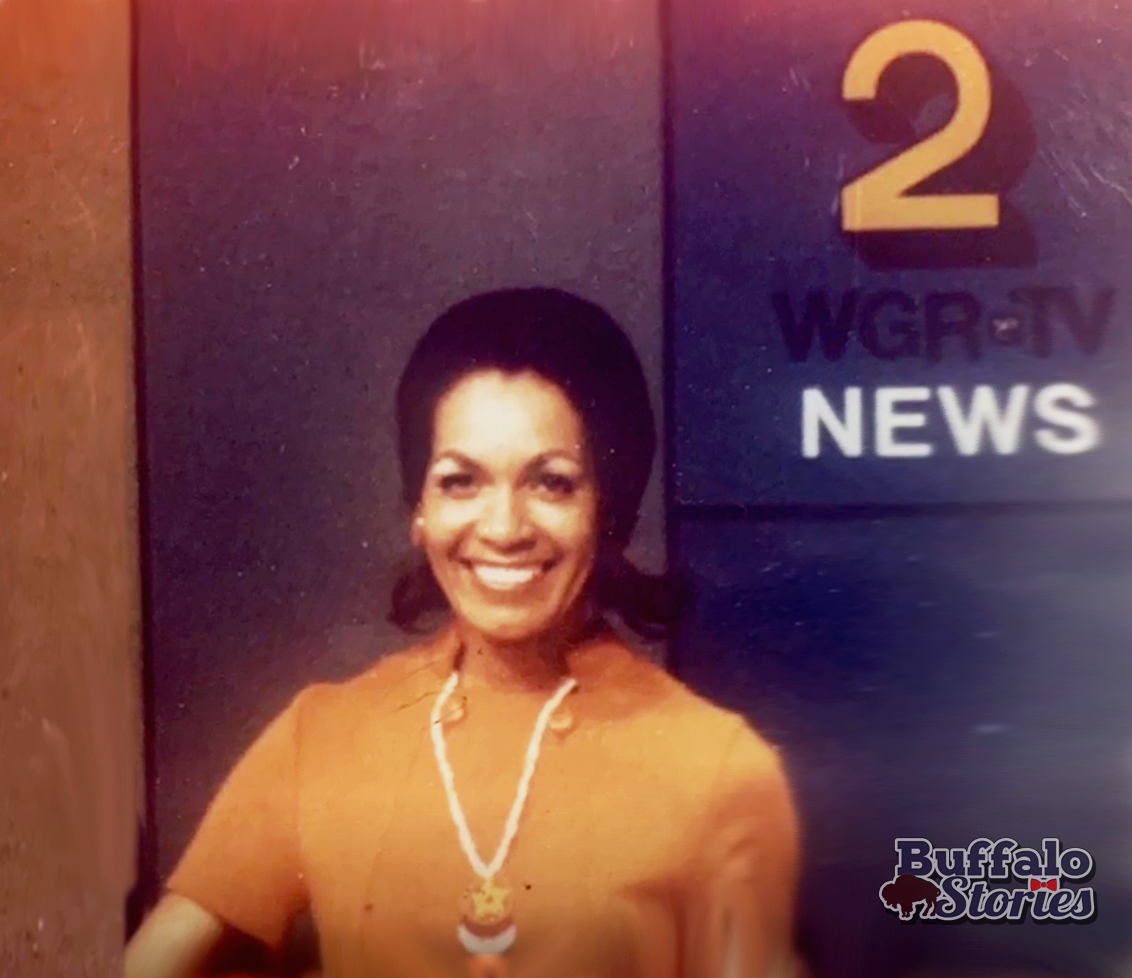 BUFFALO, NY- So sure, it’s freezing. This is a prolonged cold snap like many of us in Buffalo can’t remember, especially in light of a couple of really mild winters.

Now you’re thinking, so what does Cichon have for us today? More on the anniversary of the Blizzard of ’77?

Well, if you want that, here’s a copy of a Channel 4 newscast from just after the Blizzard. When I worked at Channel 4, I garbage-picked a 1977 copy of this tape when a newer copy was dubbed in the late 90s. This tape is very interesting, if you want to wallow in cold.

But me, I’m wishing for warmth. So instead of the 37th anniversary of the Blizzard of ’77, I’d rather talk about another upcoming anniversary: It was 25 years ago this year that the last cars groaned and creaked along the shores of Lake Erie on the Comet.

It’s been a quarter of a century since we spilled across the Peace Bridge to be greeted by delicious all-day suckers, Paul Bunyan, and that creepy piano playing guy in Laff-in-the-Dark.

If the thought of a quick PSSSSHT of air up your shorts in the Magic Palace or the sound of the talking garbage can thanking you for keeping the park clean doesn’t warm you up today, there might not be anything that will.
If you’re old enough to remember, watching this 30 second TV spot will warm your heart if not your skin today…

It’s the 25th anniversary of Crystal Beach closing this year, and it’s also the 10th anniversary of my Buffalo pop culture website, staffannouncer.com. All year long, I’ll be sprucing up some of the pages that have been there for a while, and creating a bunch of new ones that I’ve been meaning to create for years.