Conehead is one of the People that makes Buffalo… Buffalo.

With his familiar shout, “Who needs a beer?” Conehead — known as Tom Girot when deconed — has been wandering the stands of Buffalo sporting events with ice cold beer since he poured his first beer at a Sabres game at the Aud back in 1972.

One of Buffalo’s all-time most popular sports personalities first donned the Conehead at a Bills game in 1977. It was a castaway from his wife’s Halloween costume that year, and it’s stuck ever since.

His all-time record sales day came at a Bisons exhibition game at the Rockpile. Fans tossed back 59 cases as the Bisons played the World Series Champion Pittsburgh Pirates in 1979.

“There’s nothing I’d rather do than vend,” says Girot. “I just love it.”

He’s poured millions of beers for thirsty sports fans through the years… but he hasn’t poured a warm one yet, because we all know the Conehead guarantee:

“You’ve got the Conehead Guarantee, get a warm beer from me, and you drink it for free.”

More: What it looked like Wednesday: Getting beers at Pilot Field, late ’80s 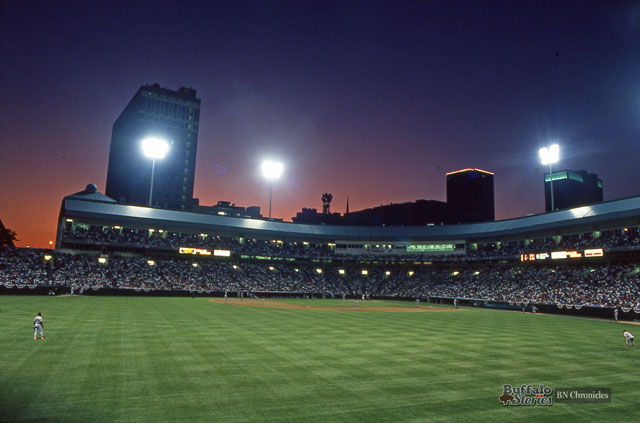 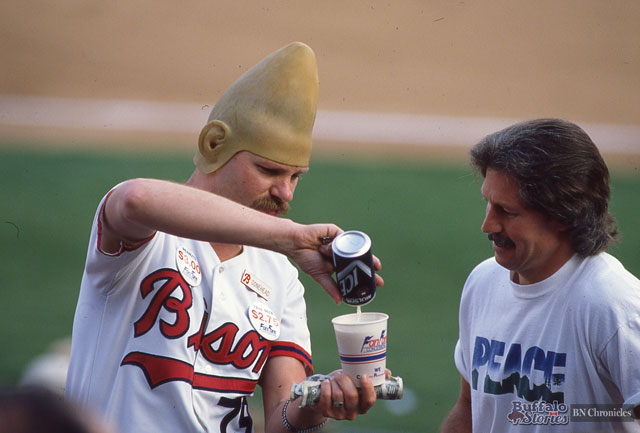 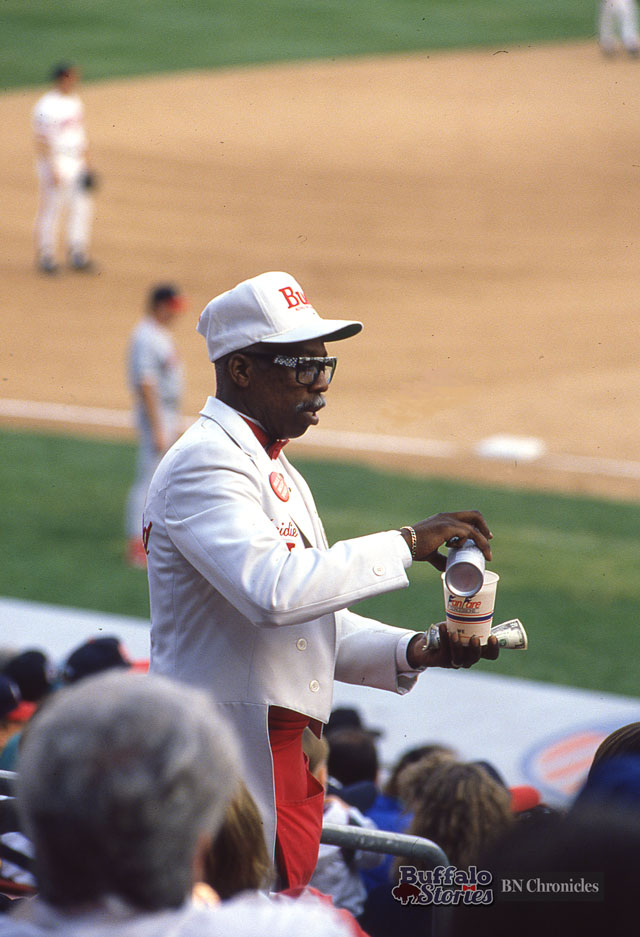 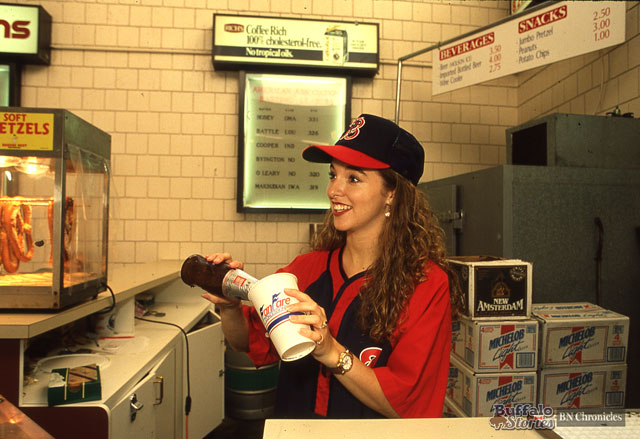 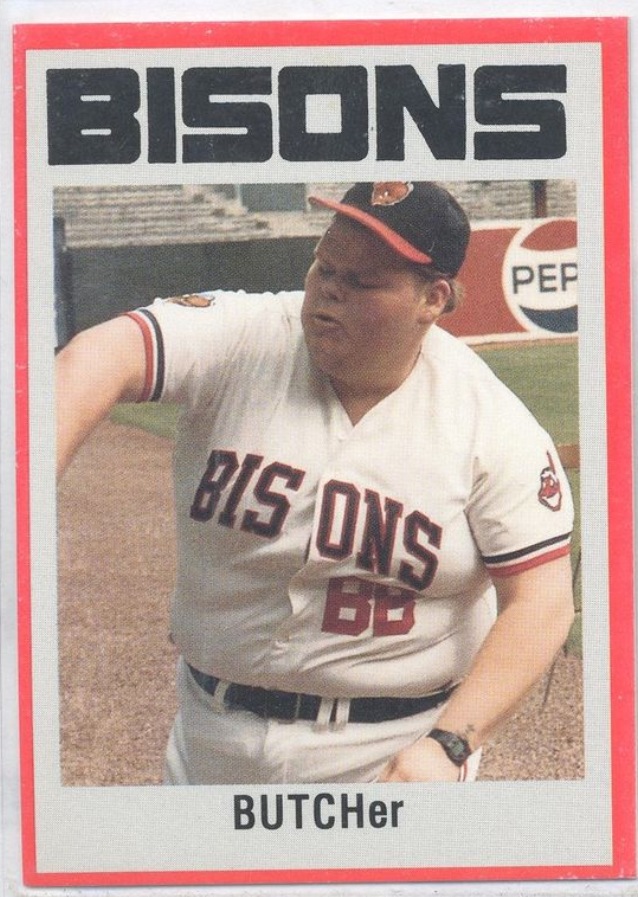