The other day, I wrote a tongue-in-cheek treatment on my feelings on this shut down of federal government.  Today, I’m going to make everyone mad with a more serious analysis of what I see as the problem.

Most people, I think, would agree with the notion that both sides should lock themselves in a room and not leave until there is a solution.

Most people say that, but that isn’t what most people mean.

What most people really mean is, “They should lock themselves in a room and not come out until the effing morons who don’t agree with my viewpoint see the light and defer to what is obviously the enlightened position, ie, my position.”

Our leaders reflect us. Even if you voted for the other guy, you are part of the environment into which these guys came to power.

We as a people say we want compromise, but are swayed by the stupid ads with the dark shaded photos and nasty voiced guys telling us that “this candidate voted against good stuff.”

We want compromise, but we want people to stick to their convictions at all costs.

Or maybe we do know what we want.

We listen to Jon Stewart or Rush Limbaugh, and we repeat the funny interesting ironic things they point out because they are smart and they are on our side. And then we feel informed. Mostly, those two and others like them, are mostly interested in telling jokes and being interesting. Not informing people.

And don’t think that Nancy Pelosi and John Boehner don’t care about what those two might think about any move they make. They have to care, because they in many ways, set the agenda with their partisan political humor.

So we have placed the future of our republic in the hands of an old disc jockey and a former stand up comedian, from whom over 30 million Americans become informed every week.

We say we want compromise, but do we really?

Reading Facebook over the last few days, I seriously wonder how many of my friends might enjoy a return to 1856, when a congressman walked into the senate chambers and beat Senator Charles Sumner unconscious with a cane.

Both sides have mostly good points. Both have a fewer stinkers, too. Both also sound like first graders talking about how the other guys have cooties.

If can’t agree that at this point, both sides are acting like children, and neither is on a moral high ground, then you are  part of the problem.

These are smart and savvy men and women in Washington.  They could come up with a great solution that most of us would be very happy with. But we don’t want that. We want it our way, and we don’t even really know what that means.

We’re just as bratty as our leaders. 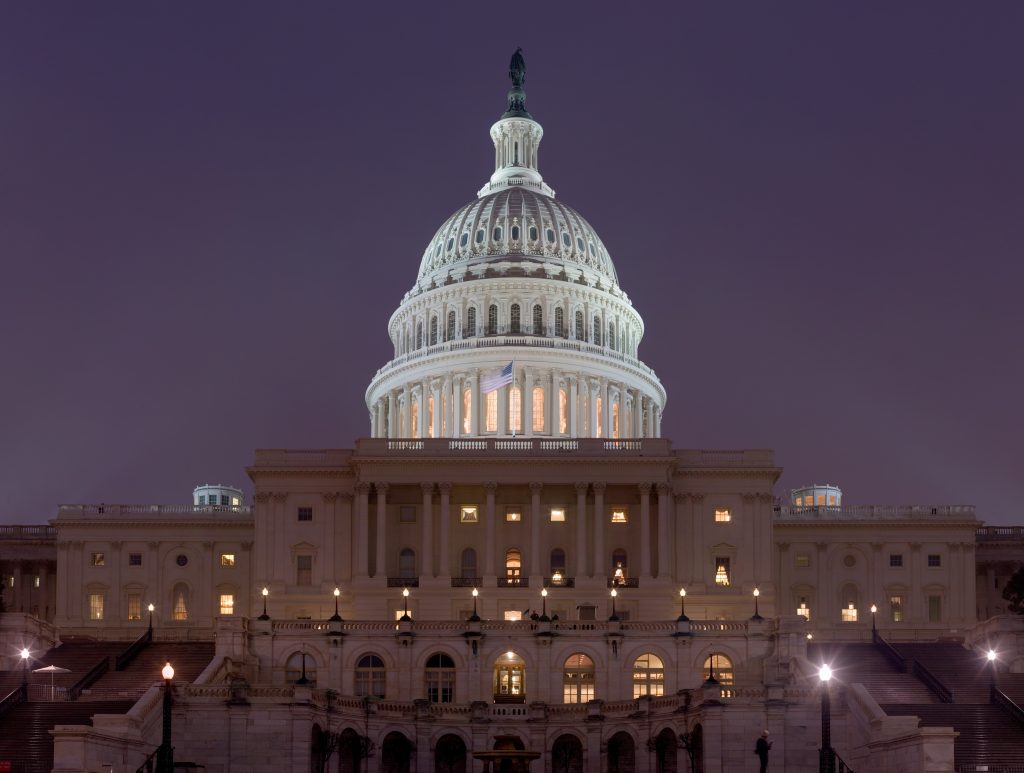