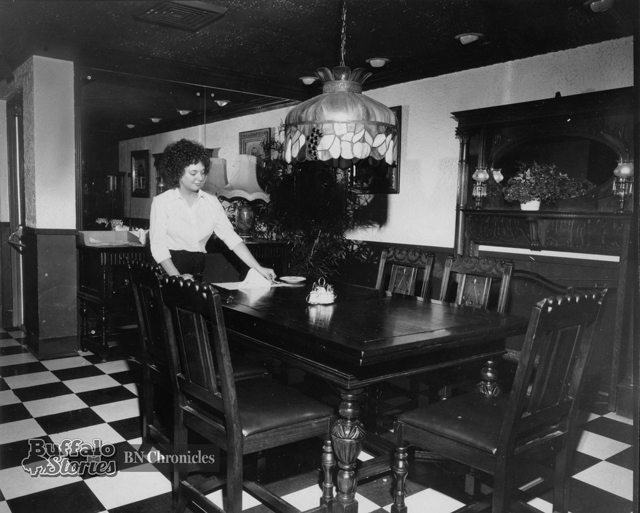 The Tarquini family started what wound up being a chain of seven restaurants in 1953 on Bailey, and it quickly became one of Bailey’s most popular pizzerias. 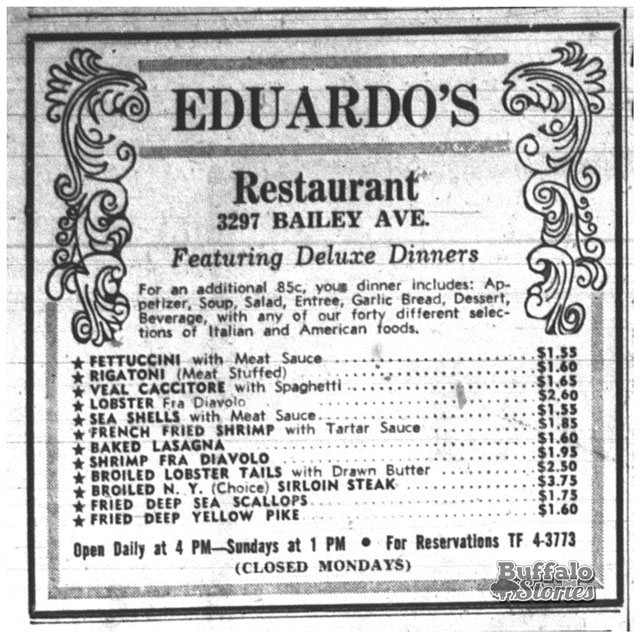 Before Eduardo and his wife, Alice, retired from the business in 1980, the original Eduardo’s had been a pizzeria, a 1960s-style nightclub with live music, and a 1970s-style club as well. 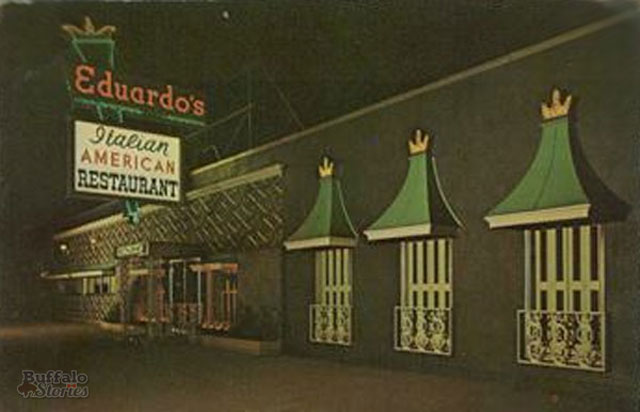 The address that was Eduardo’s for a quarter century is now a mental health services clinic.