Forty-five years later, it’s hard to imagine Mighty Taco as anything other than a Buffalo institution, but in 1973, three Army buddies opened what was Buffalo’s first taco stand inside a tiny store front on Hertel Avenue, right in the heart of North Buffalo’s Little Italy.

“We’d have old North Buffalo Italian ladies come in and ask what they were,” co-founder Andy Gerovac told News reporter Sharon Linstedt in 1997. “We’d tell them they were Mexican sandwiches and they’d say, ‘Thank you,’ and leave.”

Just as the chicken wing and beef on weck were created as bar food, Mighty was catering to hungry folks leaving bars from the very beginning. “The Mighty Taco,” as the chain was known in the beginning, didn’t open until 3 p.m. in the earliest days, but was open through the overnight hours.

“Mighty Taco generally caters to a younger crowd who are ultimately under high states of intoxication and virtual unconsciousness,” reported The (UB) Spectrum in 1979, naming Mighty Taco the area’s best taco stand. “Munched out patrons – engulfing whole tacos at a time – are not concerned with the true versions of Mexican food. Nonetheless, Mighty’s food comes closest to my idea of a quick-serviced yet well-developed epitome of Mexican culture.”

Within a few years, “The Mighty Taco” was slinging tacos and burritos from 11 a.m. to 5 a.m. on Hertel, then on Seneca Street near Cazenovia in South Buffalo, then Bailey and Minnesota, then Forest and Elmwood.

A 1986 review of Mighty Taco in the Canisius College student newspaper The Griffin called Mighty Taco “a place where daytime enemies can coexist peacefully. A place where middle-aged executives and punk rockers stand side-by-side without their usual feelings of animosity.  Under the harsh glare of fluorescent lights, and amidst the mingled smells of beer, cigarettes, gin, marijuana, and Mexican food they line up, patiently waiting for their number to be called.”

And that might be the entire appeal of Mighty Taco. Whether you’re a retiree meeting a buddy for lunch, one of those middle-aged executives grabbing something quick between meetings on the road, or an expat whose first stop after the plane lands in Buffalo is for a couple of Super Mightys, there’s something about Mighty Taco that touches that punk rocker that lives inside of most us. 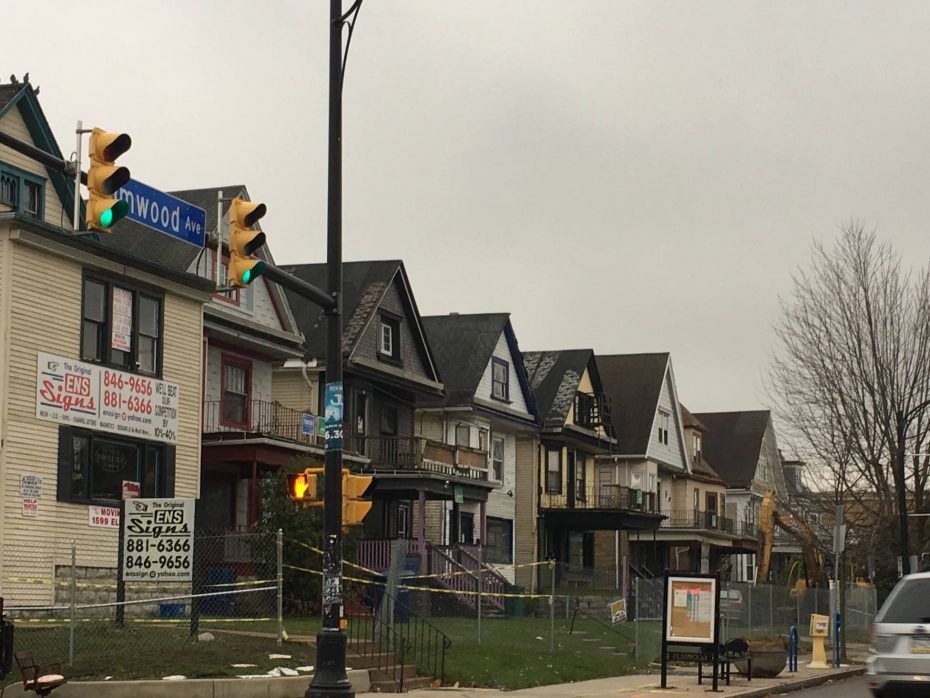 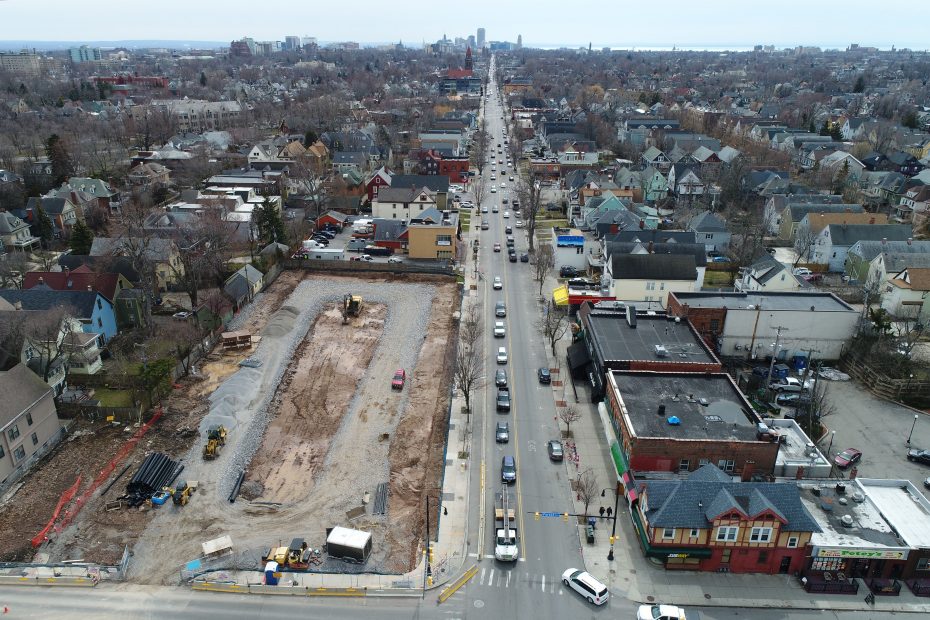 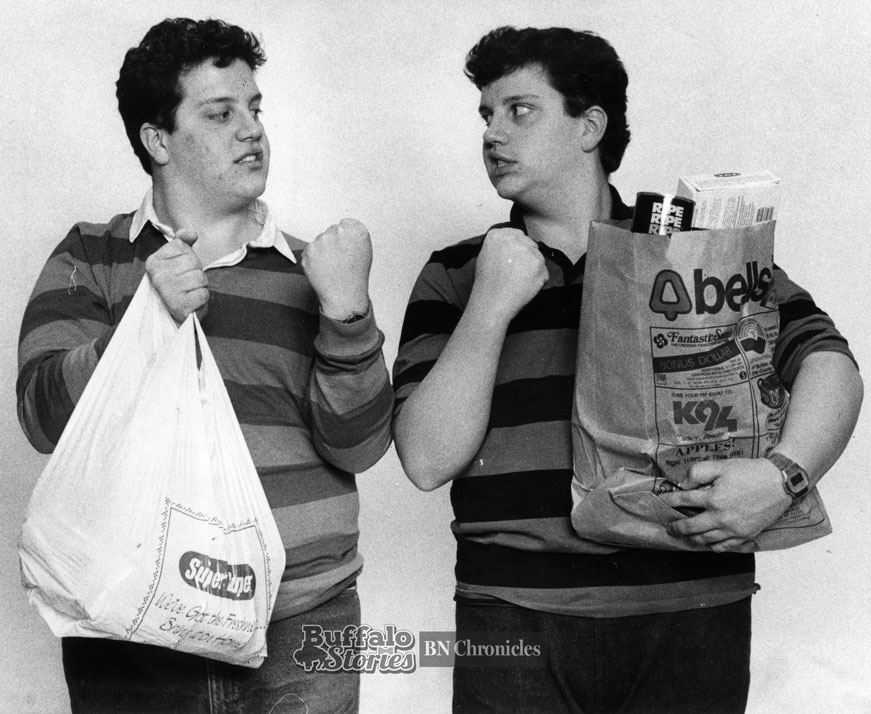 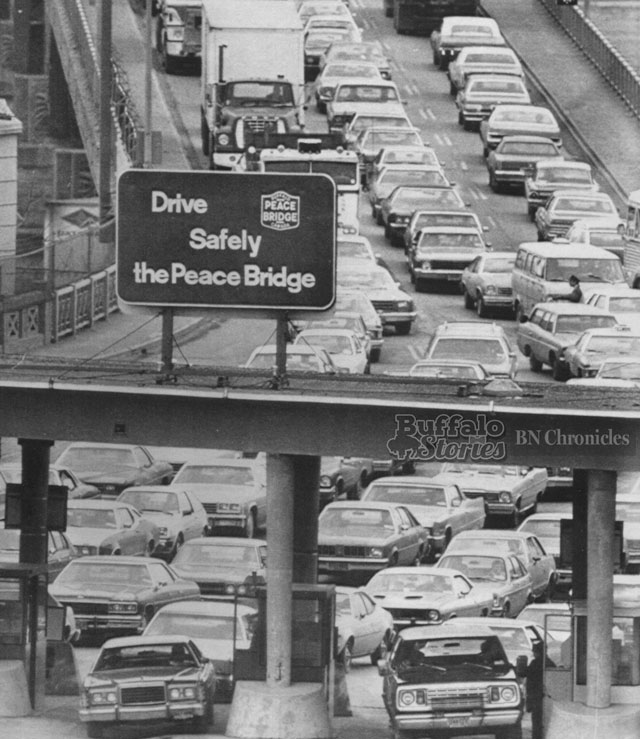 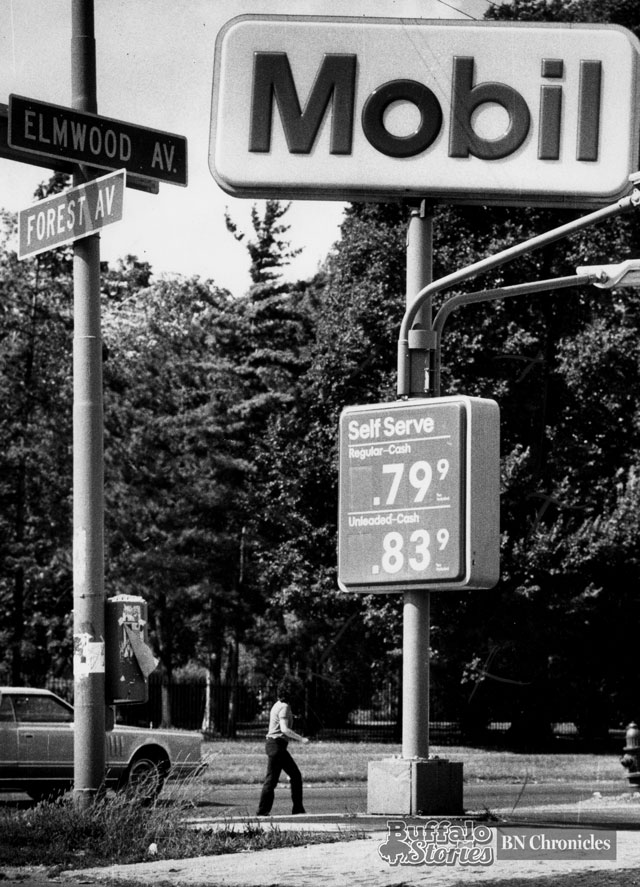