Today we remember radio’s original motormouth, who spent time at a string of many of the biggest radio stations around the country.

Here in Buffalo, we remember him from his time doing evenings at WKBW in the early 70s and then afternoons when KB was playing oldies again starting in 2003. 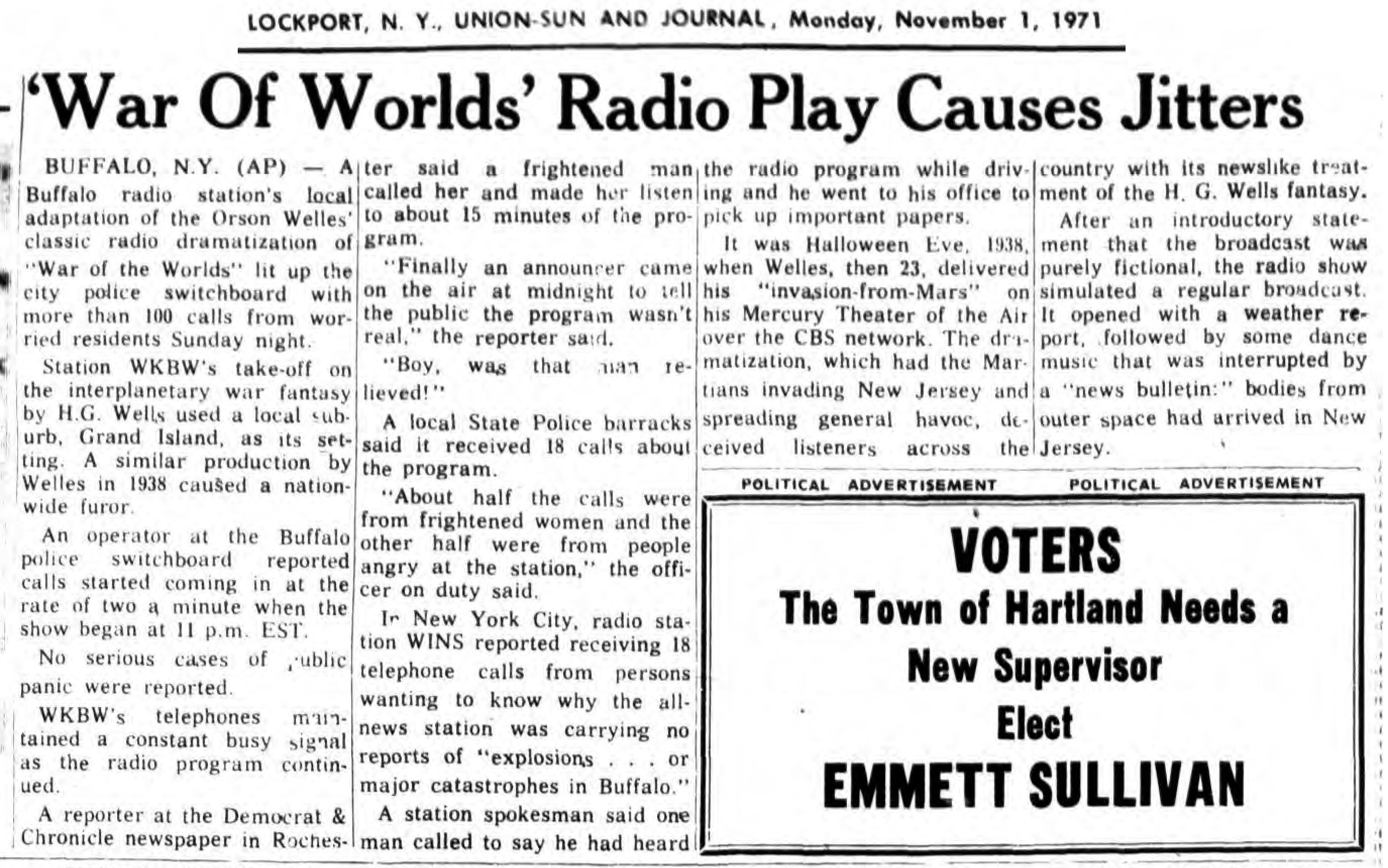