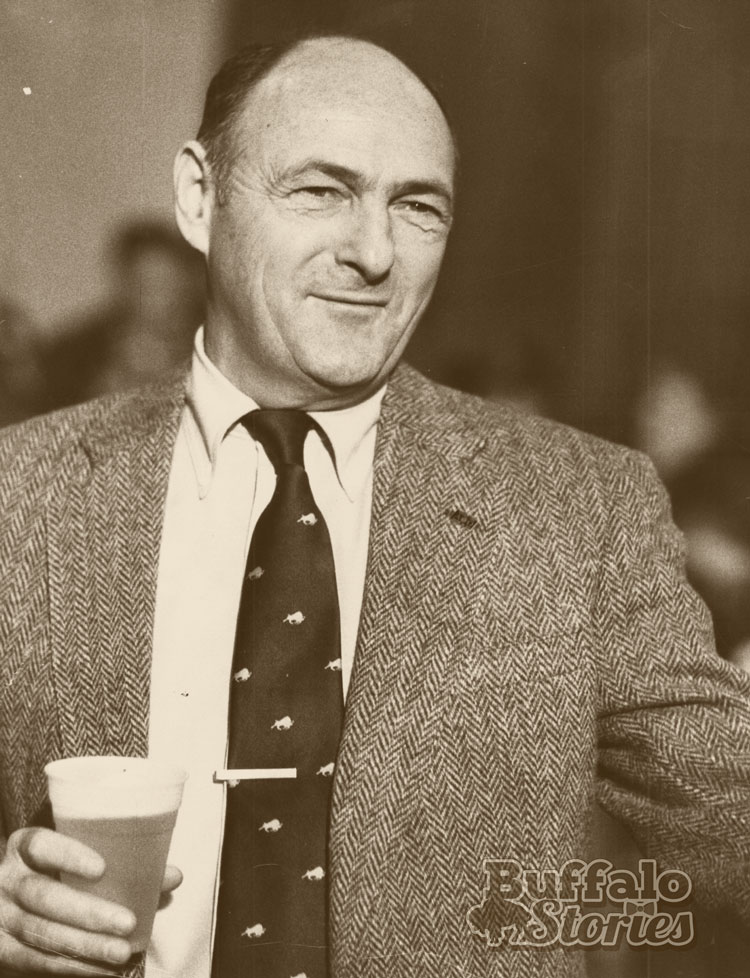 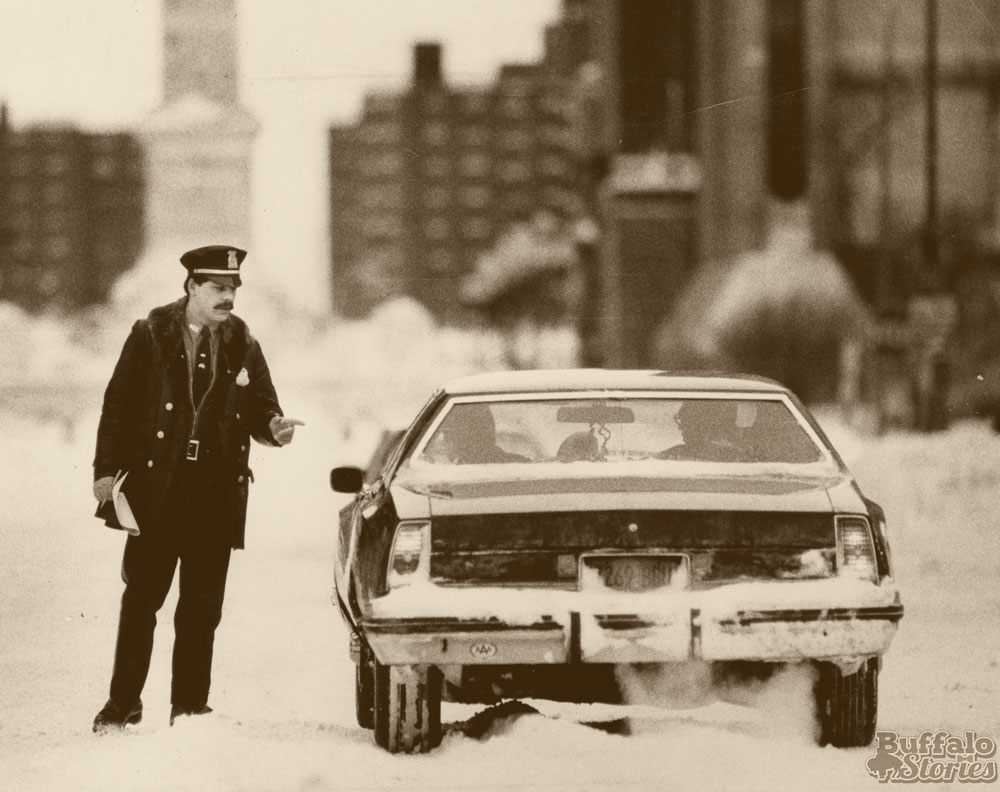 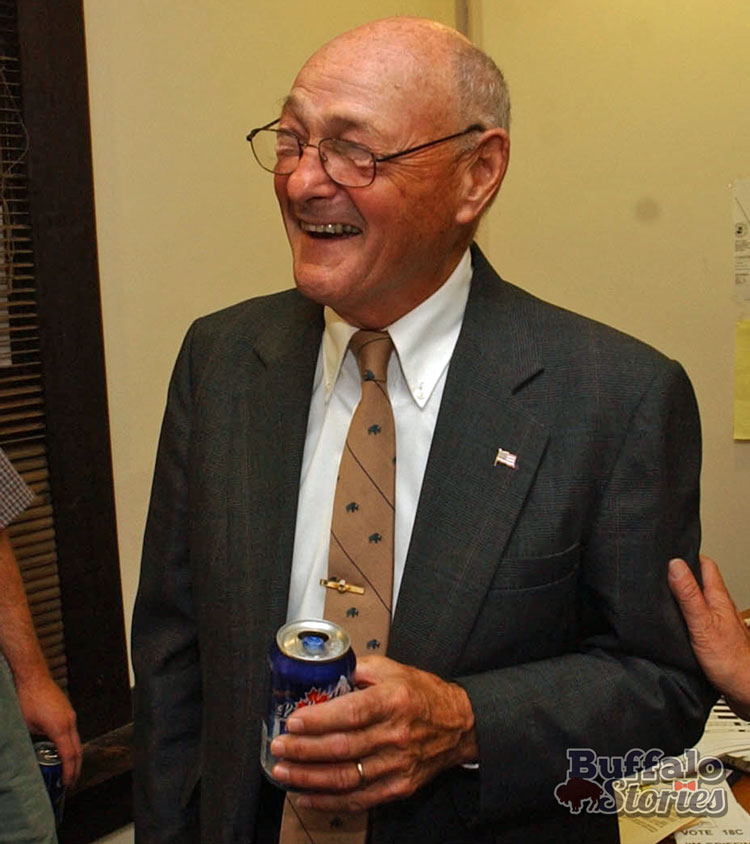 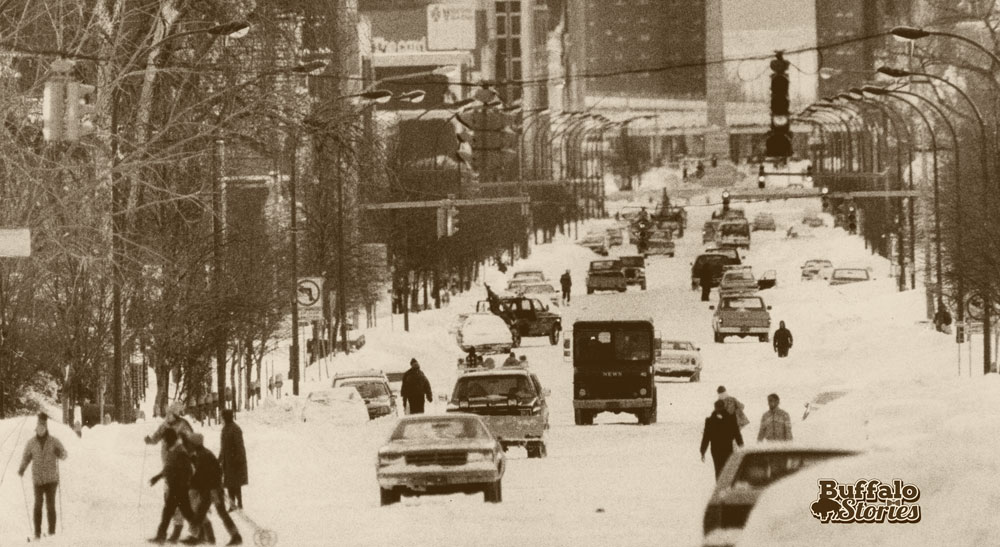 BUFFALO, NY- It was nearly a decade ago that Jimmy Griffin lost his devastating battle with an aggressive rare form of dementia. It wasn’t Alzheimer’s– but the Alzheimer’s Association, WNY Chapter, provided information, help and comfort for the mayor’s family as they very quickly began dealing with a new reality.

Since then, the Griffin family has leveraged the mayor’s memory and legacy to raise money and awareness for Alzheimer’s and related dementias with the annual Run Jimmy Run Charity 5k.

Over the last three years, the race and party have raised more than $48,000 for the Alzheimer’s Association, WNY Chapter. It’s also become a beacon of hope in the fight against the disease.

“Alzheimer’s is a sad disease, and it’s effecting more and more people. I think we should be paying more attention to it than we have in the past,” said Robert, who like Griffin has a bronze statue at the waterfront and a family history with dementia. He watched his mother slowly succumb to the disease.

“One of the hardest things I’ve ever done is putting my mother in a home,” said Robert.

“I was visiting her in Montreal and sleeping on the couch in her apartment one day when she woke up in the middle of the night hysterical. She had no idea who I was and wanted me out of there. It took a couple of hours for me to calm her down and go back to bed.”

The former Sabres, Maple Leafs, Penguins, and Colorado Rockies right winger is sad over the past and scared for the future for himself and his family.

“I have two kids. I have three grandkids. It frightens me.”

His family history, plus 744 games played in the NHL, leave him at greater risk for memory related disease. Robert says he’s been tested and shows no sign of disease, ”but the doctors say it could develop at any point down the line after 14 years of pounding as an NHL level hockey player. Practices. Games. It doesn’t have to be a hard collision, but your brain shifts with every hit.”

As someone who read voraciously about Alzheimer’s as his mother got worse, and continues to keep up on the latest on sports-related brain injury and links to dementia, Robert has valued the research and strides made so far, and pleased to join up with such a great cause.

“The city has revamped itself”

RJR runners tackle a downtown and waterfront course where the scenery has changed considerably during the four years since the first race was run. A lively and still blossoming waterfront was the dream of Mayor Griffin and hundreds of others through the years, including Robert, who credits Terry & Kim Pegula for caring about Buffalo in the same way Mayor Griffin did.

“Terry saw Buffalo had potential, and saw something no one else did, because he invested a lot of his own money, and has made a huge impact on the city and the community. He’s done everything he said he’d do and more,” said Robert. “Ever since Terry and Kim Pegula bought the Sabres, this city has revamped itself. You can see it downtown– the hotels built, development, the atmosphere. The Pegulas really instigated the whole thing.”

If that’s true, we have Rene Robert to thank for our resurging Buffalo as much as anyone.

Pegula has often told the story of falling in love with hockey and the Sabres by driving around Western Pennsylvania in the mid-70’s, trying to find the best spot for WGR to come in on his car radio so he could listen to Ted Darling and Rick Jeanneret call the action of Robert, Martin, Perreault, and all the Sabres greats of that era.

“It has to make you feel good in some way. Maybe we helped Terry love hockey, but he’s the one who’s really moved the city in the direction that it’s going right now.”

Sign up for the Run Jimmy Run and support Alzheimer’s Assn WNY: http://runjimmyruncharity5k.com/

For more on Alzheimer’s and related dementias: http://www.alz.org/WNY