A 1984 look inside the beer cooler of a Buffalo grocery store reveals that even the things that never change don’t always stay the same. 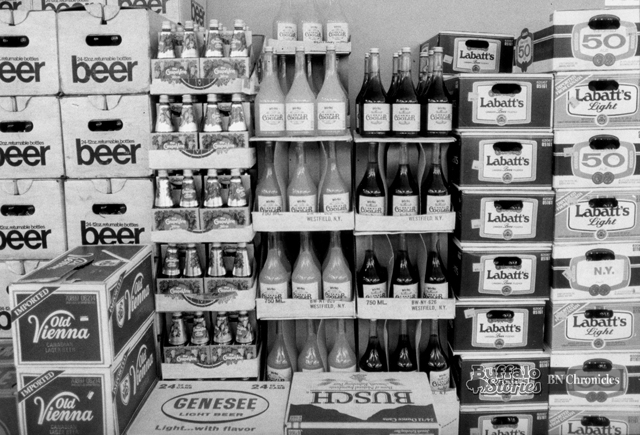 Products offered by Labatt Brewing Company still remain the most popular beers in Buffalo, but there are some differences.

It was later in the 1980s when Labatt phased out the stubby bottle cases shown here in favor of what they first promoted as “Big Blue,” a 16-oz. bottle.

Labatt 50 Ale was one of Buffalo’s most popular beers for decades, as reflected in the heavy stocking of the beer in this photo. It’s now sometimes difficult to find even in Canada.

Also, it wasn’t until the 1990s when Labatt’s Beer officially became “Labatt Blue,” the nickname by which it had been known for decades.

The 1980s were also the decade of the wine cooler. Until then, the Mogen David Winery in Westfield was best known for its kosher Concord wines.  Many who were college or high school students during that era in Western New York (and across the Northeast) might remember MD 20/20 flavors like Hawaiian Blue and pink grapefruit. Those same folks might be surprised to know that the MD actually stands for “Mogen David,” not “Mad Dog,” as the wine product was known. 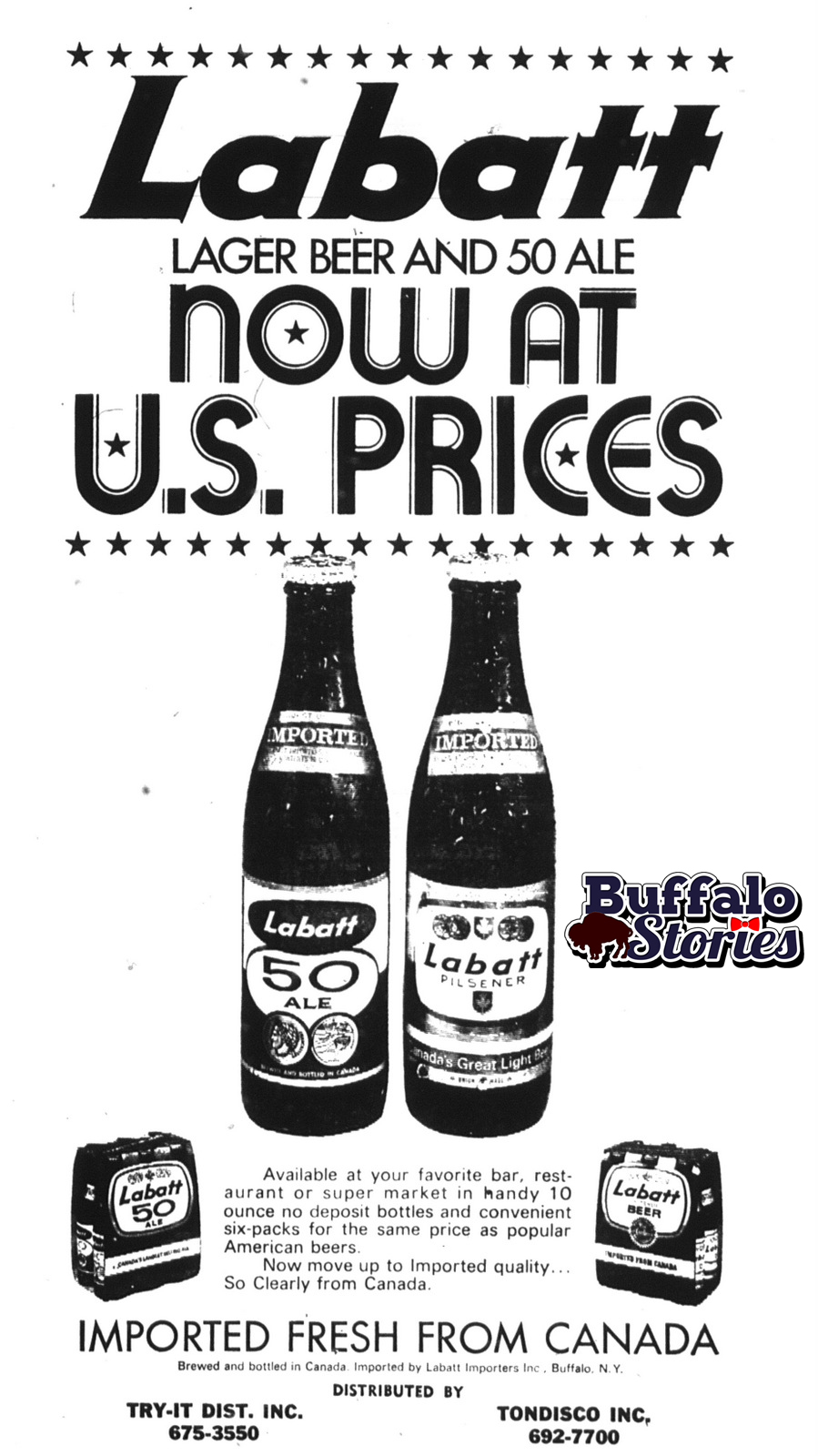