As Buffalo enjoys its longest-ever wait for measurable snow, here’s a friendly reminder of what our winters usually look like. 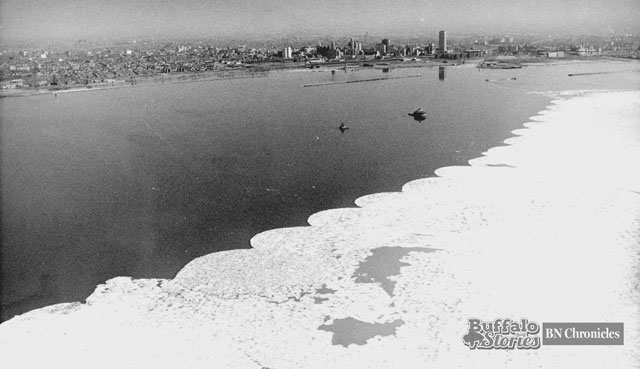 Most years, Lake Erie sees maximum ice coverage during early to late February, though the lake has been covered in January during the last two winters (2013-14 and 2014-15.) But during 2011-12, one of the mildest winters on record, only 13.9 percent of the lake was covered with ice. That same year, only 36.7 inches of snow fell — the third-lowest total on record.

While our mild November and December have left us carefree in the snow department, once the weather turns colder, most Buffalonians will have at least some fear of lake-effect snow unless, and until, Lake Erie freezes over. 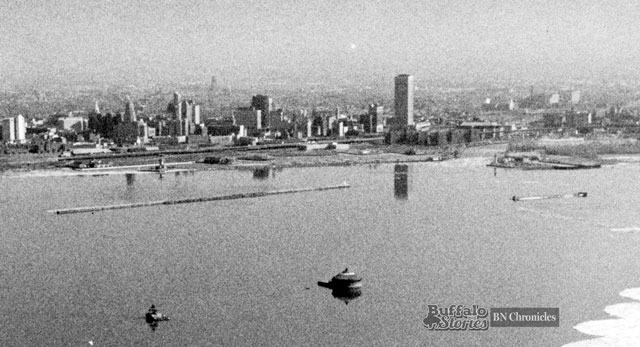 As it has a half-dozen times or more over the last half-century, the future of Lake Erie looked cloudy without some forward-thinking intervention:

Many diverse plans for Lake Erie tend to cloud its future

“Everyone wants in on the action in Lake Erie today and unfortunately for the lake — and the public — there’s no single policeman and few rules of the road.”