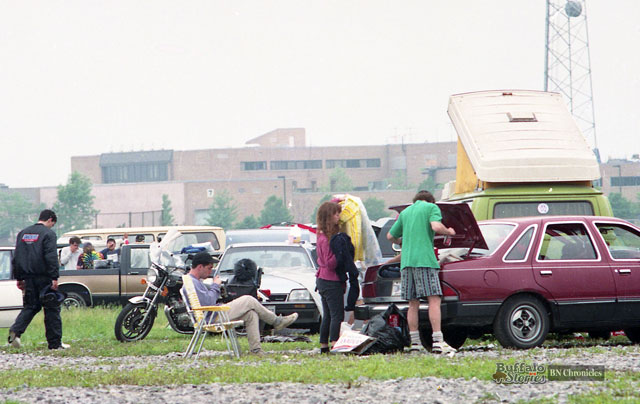 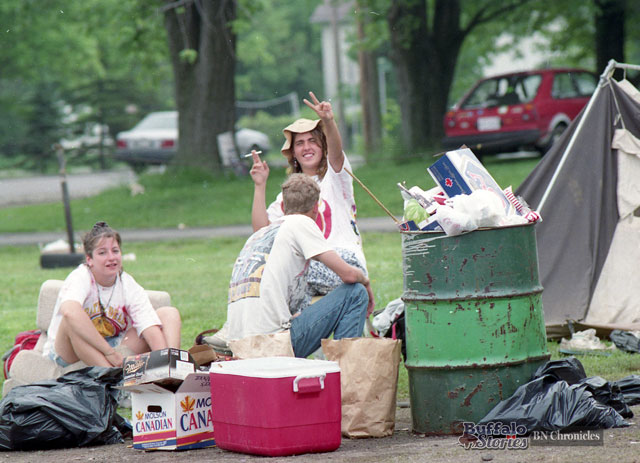 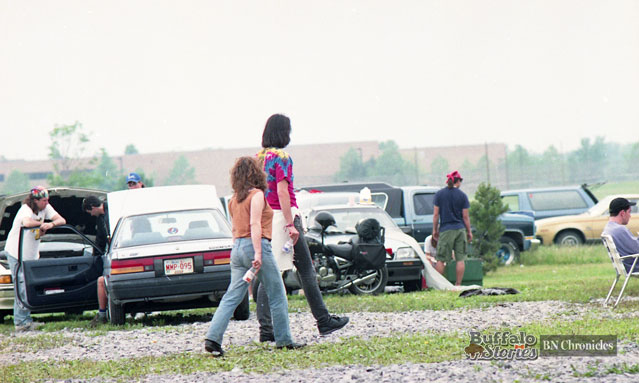 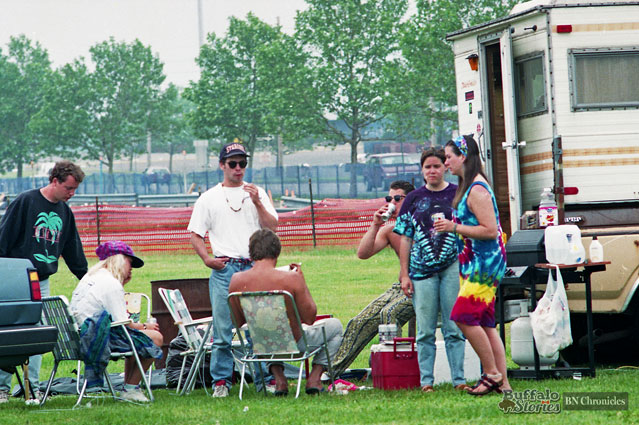 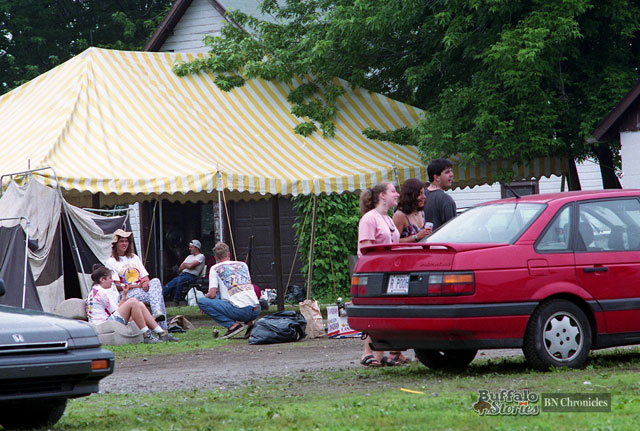 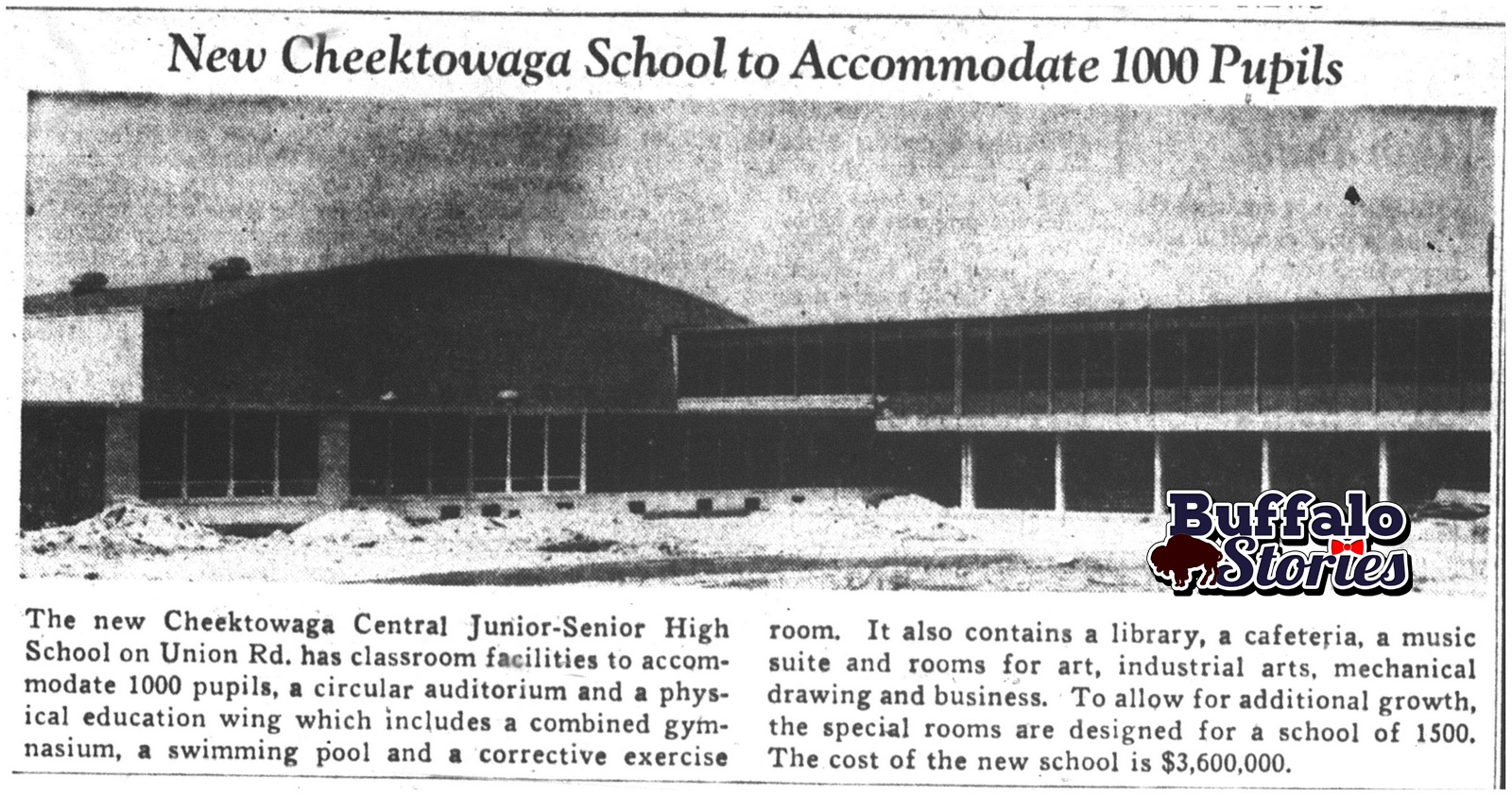 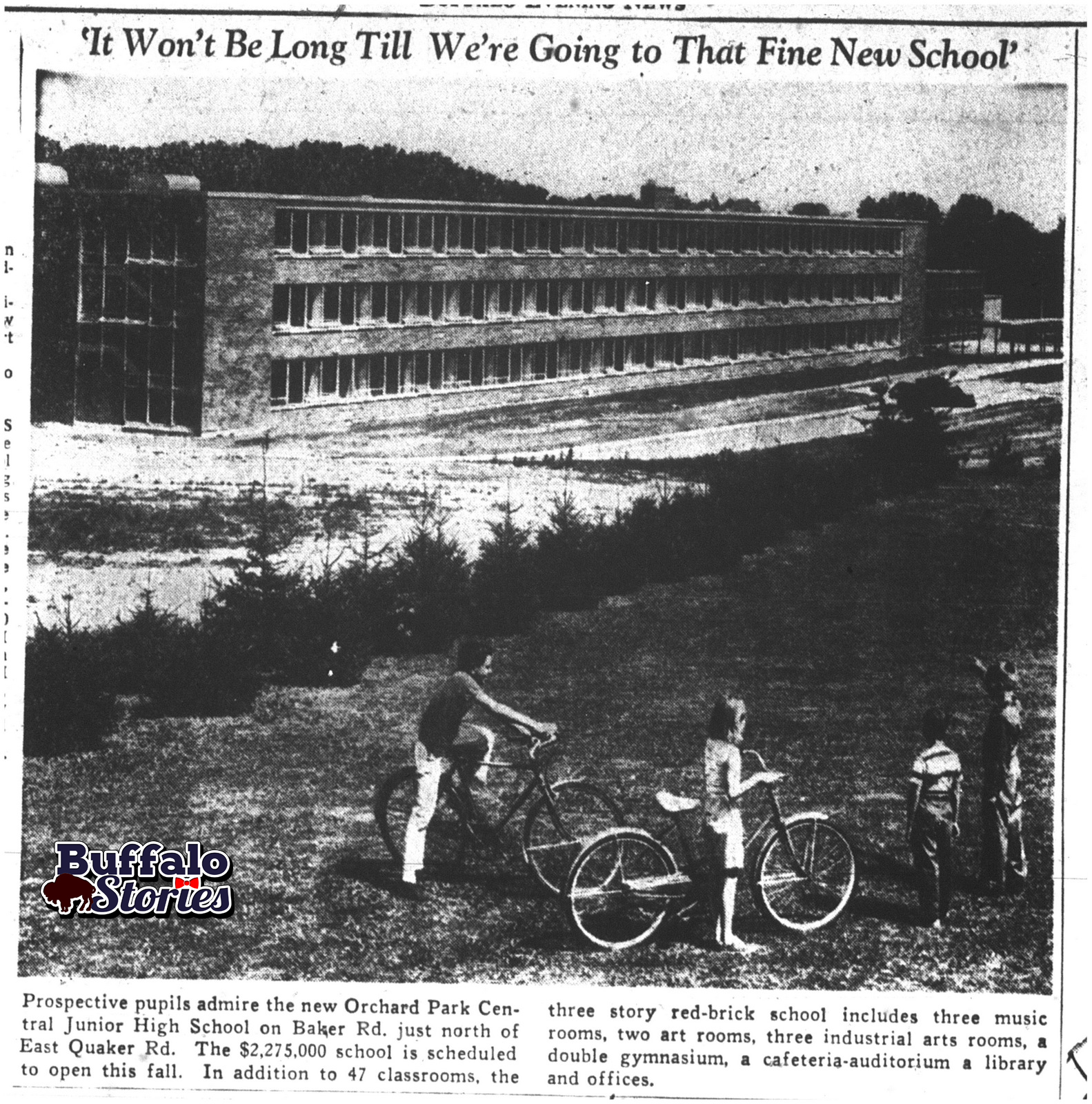 I was 11 when we moved to Orchard Park.

We lived within walking distance of Taffy’s, McDonald’s, and K-Mart, and when we were bored, we’d shake the couch cushions (or make a small raid on Dad’s change bowl) for a buck or two and head to one of those places to waste some time and get something to eat. I laugh at the thought of me at 11– ordering a small coffee and a hamburger at McDonald’s because it was something like $1.24.

When we had no money– or a lot of money– we’d go wander around K-Mart for hours. Never causing any trouble, just browsing and wishing… Toys, bikes, camping equipment, records, tapes, CDs, electronics, tools, books… We spent A LOT of time and most of our money in there.

The store was about where the Lowes and Tops now stand on Southwestern Blvd. It looked like the K-Mart in this video– But all the K-Marts built in the 70s looked like that.

This K-M-R-T jingle used to play incessantly on the PA at K-Mart… along with the big voiced announcer reading specials and always ending with “Thank you for shopping your Orchard Park K-Mart.”

I snagged this audio clip from this YouTube video: https://www.youtube.com/watch?v=8t5TYw2bkOk 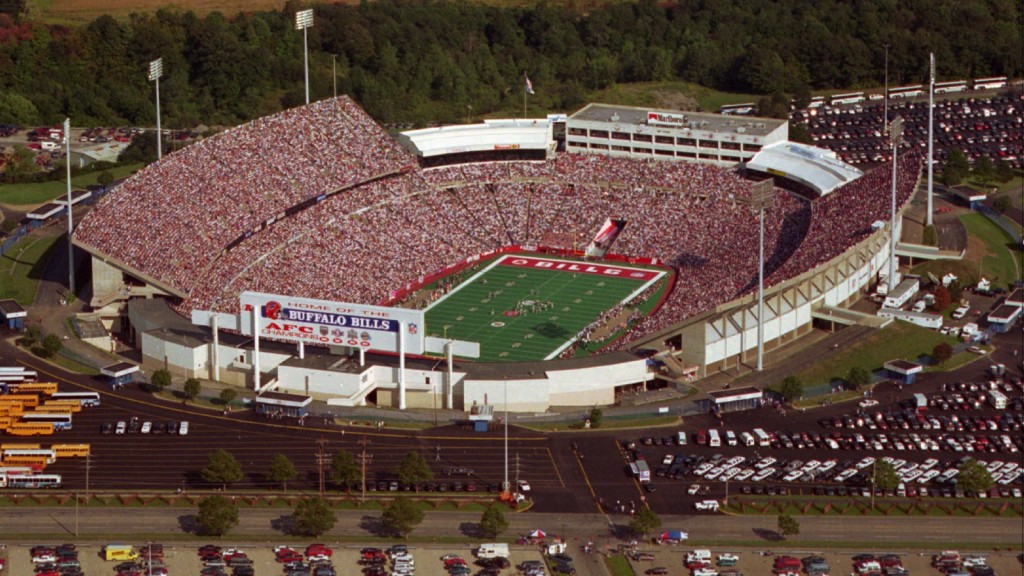