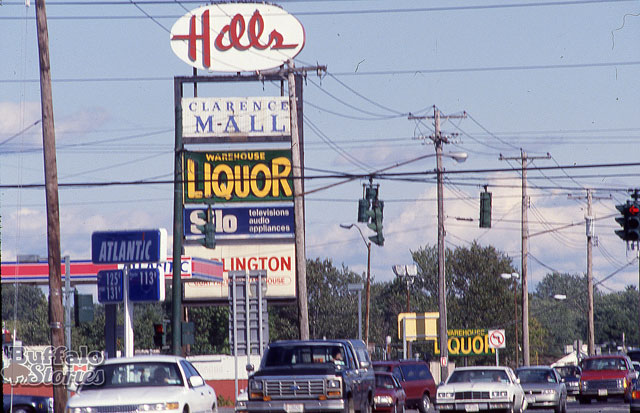 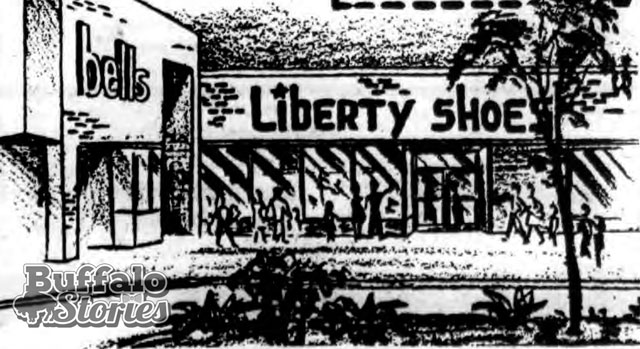 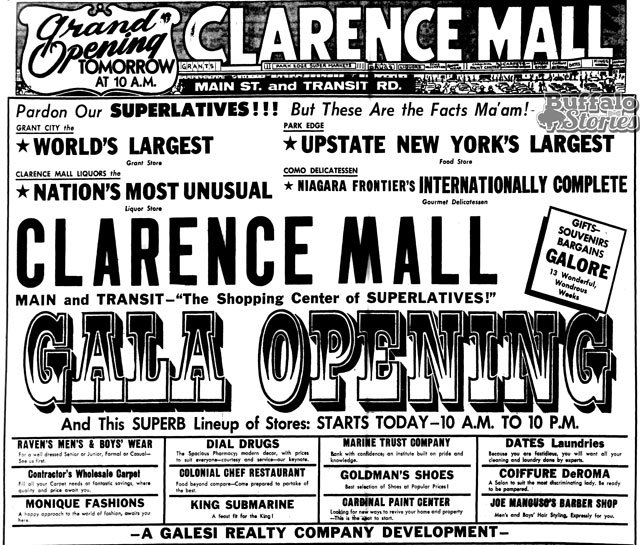 Reporter Stephanie Christopher’s look back at the families who put food on the shelves of area grocery stores for generations — before founding Buffalo’s first supermarkets — offers a glimpse at businesses that have all been bought and sold out of local control over the last 35 years.

The one standout is Tops Markets, which was sold to the Dutch firm Ahold in 1991, only to be sold back to local owners in 2006.