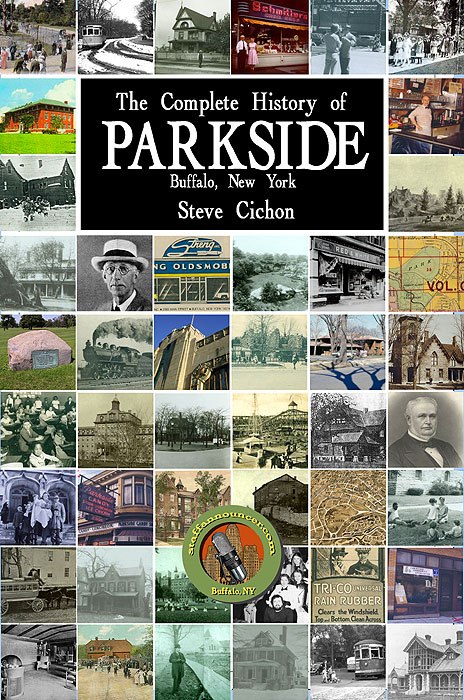 A history of the Frederick Law Olmsted designed neighborhood, from its place in the history of the Seneca Nation, to its role in the War of 1812, to Olmsted’s design and the turn of the century building out of the area, and the neighborhood’s 20th century evolutions. Included are discussions of the area’s earliest colorful settlers, Frank Lloyd Wright’s Darwin Martin House, Delaware Park, The Buffalo Zoo, and the stories and anecdotes of many more struggles, individuals, and institutions that have made Parkside one of Buffalo’s premier historic neighborhoods today.

Questions You’ll Have Answered as You Read: 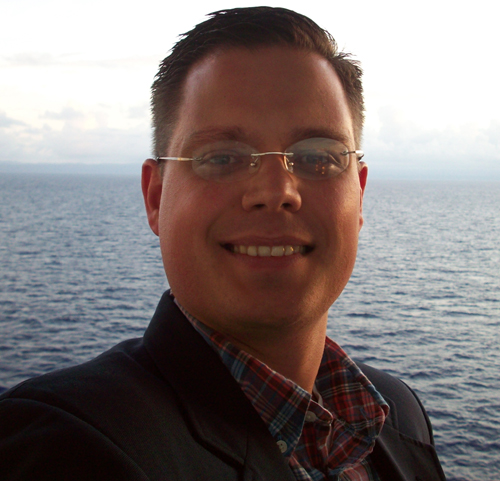 ABOUT THE AUTHOR:
Steve Cichon is an award winning journalist with WBEN Radio, where he’s been a news reporter and anchor since 2003, having worked in Buffalo radio and television since 1993. Steve and his wife Monica became Parkside home owners on Valentines Day 2000, and quickly fell in love with the neighborhood. They continue to renovate and restore their 1909 EB Green designed American Four Square, and will likely continue to do so into perpetuity.

Books available for purchase NOW online… and at the following locations:

Steve is available to talk about Parkside History. Please email Steve for details.