The 1960 presidential election was one of the closest in American history.  While Buffalo and Western New York seemed firmly in the John Kennedy camp — Kennedy visited here at least twice leading up to his run for president and the election — Buffalo was a big enough city not to be ignored by the Richard Nixon camp. 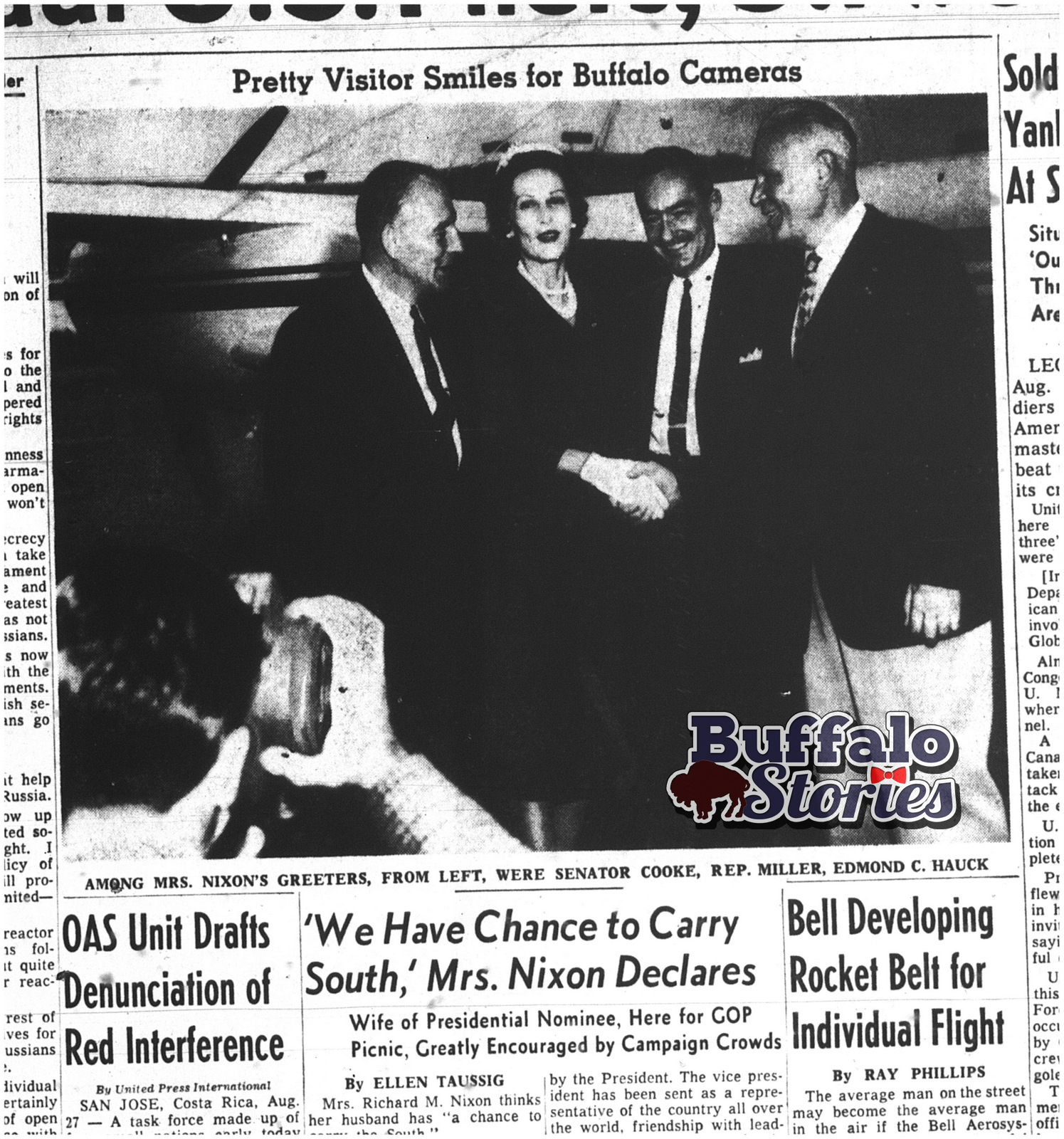