“The big man with the gentle voice and the white Stetson.”

There’s no doubt who Buffalo News reporter Dan Herbeck was describing– but Buffalo’s pioneer of country music, Ramblin’ Lou Schriver. He’s performed at the Grand Ole Opry and he and his wife Joanie Marshall are in the Country Music Hall of Fame.  But it all started much more simply than that.

As a senior at Tonawanda High, Lou Schriver walked into the brand new WJJL Radio in the Elks Building in Niagara Falls and asked for an on-air try-out.

The station manager liked the sound, and offered Lou the chance at a daily, unpaid show.

He was driving his 1933 Ford to the station every day before school for a 15-minute program of “hillbilly music,” and it caught on.

Ramblin’ Lou for Milk for Health

“When I started, country music was not the thing. In the early days, more people ridiculed it,” said Schriver in 1978. “But I was very proud to be called country.”

The grandson of “an old-time Pennsylvania fiddler who rode through the hills looking for dances to play,” Lou spent the next 17 years on the radio in Niagara Falls, and building an audience for country music all across Western New York.

Joanie Marshall, also known as Mrs. Lou Schriver, grew up in Cheektowaga—but she, too, is all country. She was nine months pregnant when she played her double-necked electric guitar with Buck Owens when the country legend played on a Buffalo stage.

She felt a little woozy during the show, but glowed in the big applause from the audience and praise from Owens on the stage.

Only hours later, Ramblin’ Lou rushed his wife to the hospital, and Lou Jr. was born.

The Schrivers have always made their music and their business a family affair. Early on, the band included Lou, Joanie, Joanie’s dad “Bashful Eddie” Marshall on the bass, legendary side man “Accordion Zeke” Cory, Don Atkinson on drums and Bill Dyet on the steel guitar. They played gigs around the region together, and also on “The WGR Jamboree” on Ch.2.

In 1970, the Schrivers bought WMMJ Radio from Stan Jasinski, who was selling the station he built on William Street in Lancaster to pour his resources into the television station he was starting, WUTV-TV Ch.29.

Lou Jr. eventually joined the “family band” on drums. Daughter Lori Ann plays the fiddle, and Lynn Carol Schriver sings and plays electric piano. Through the 80s, Linda Lou was the receptionist at WXRL and a featured singer in the family band. She started singing with the band at age 4 on Ch.2, and at 13 replaced her grandpa on the bass in the band.

“The family that plays together, stays together,” said Lou, who always treated everyone like family, and had associations that stretch more than four decades with The Erie County Fair, Milk for Health, Tops, and a host of other sponsors.

This week we’re celebrating the sounds of the Erie County Fair. 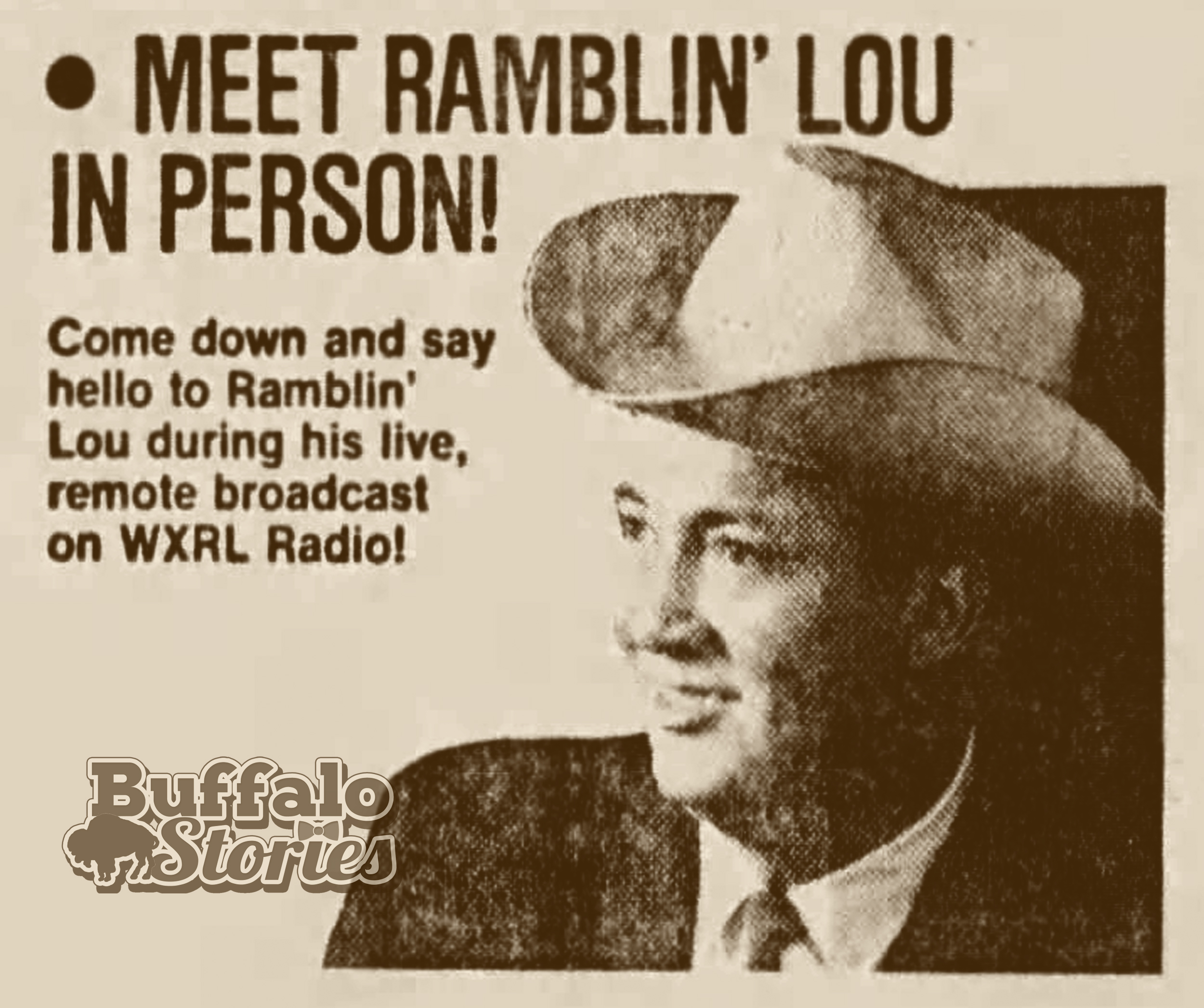 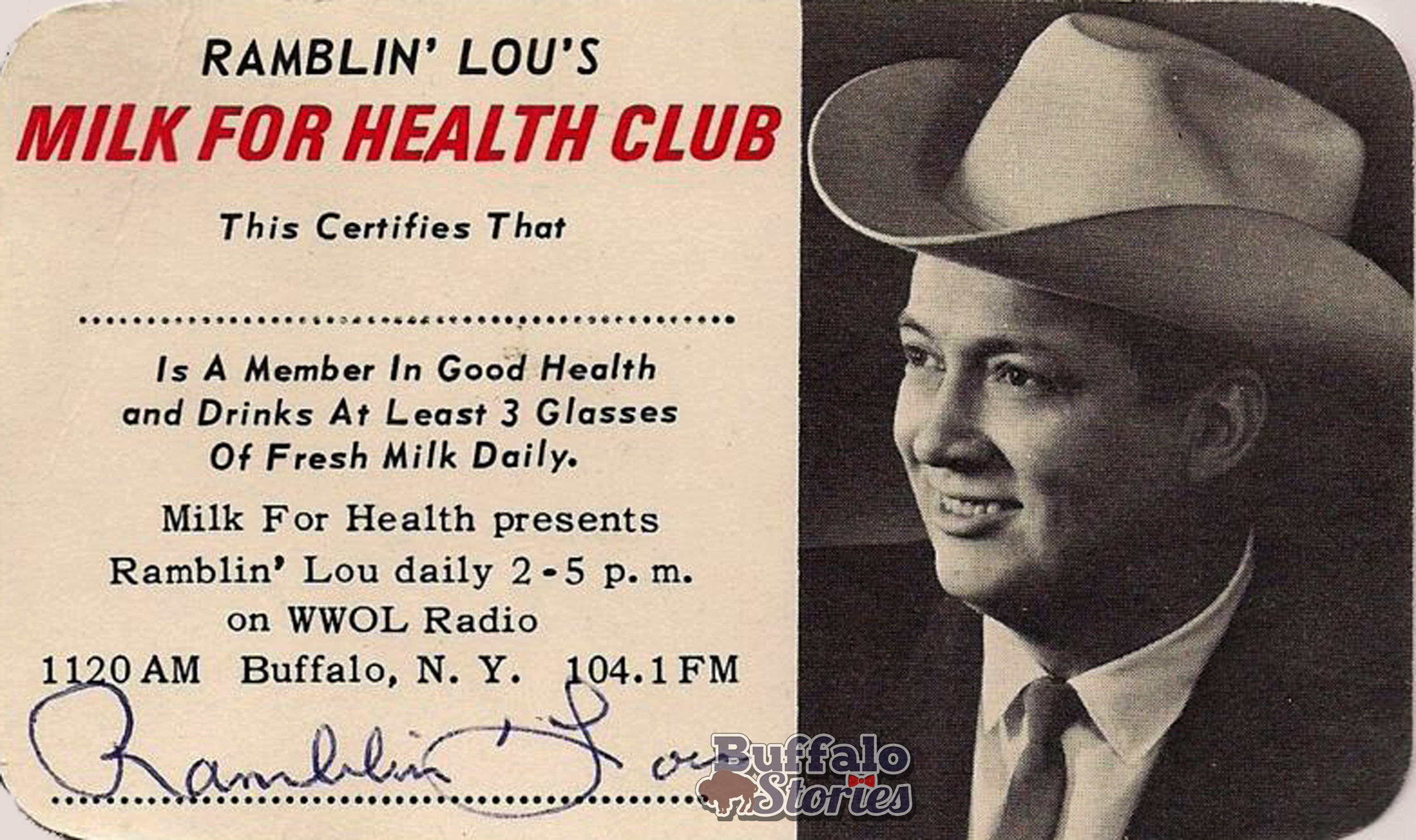 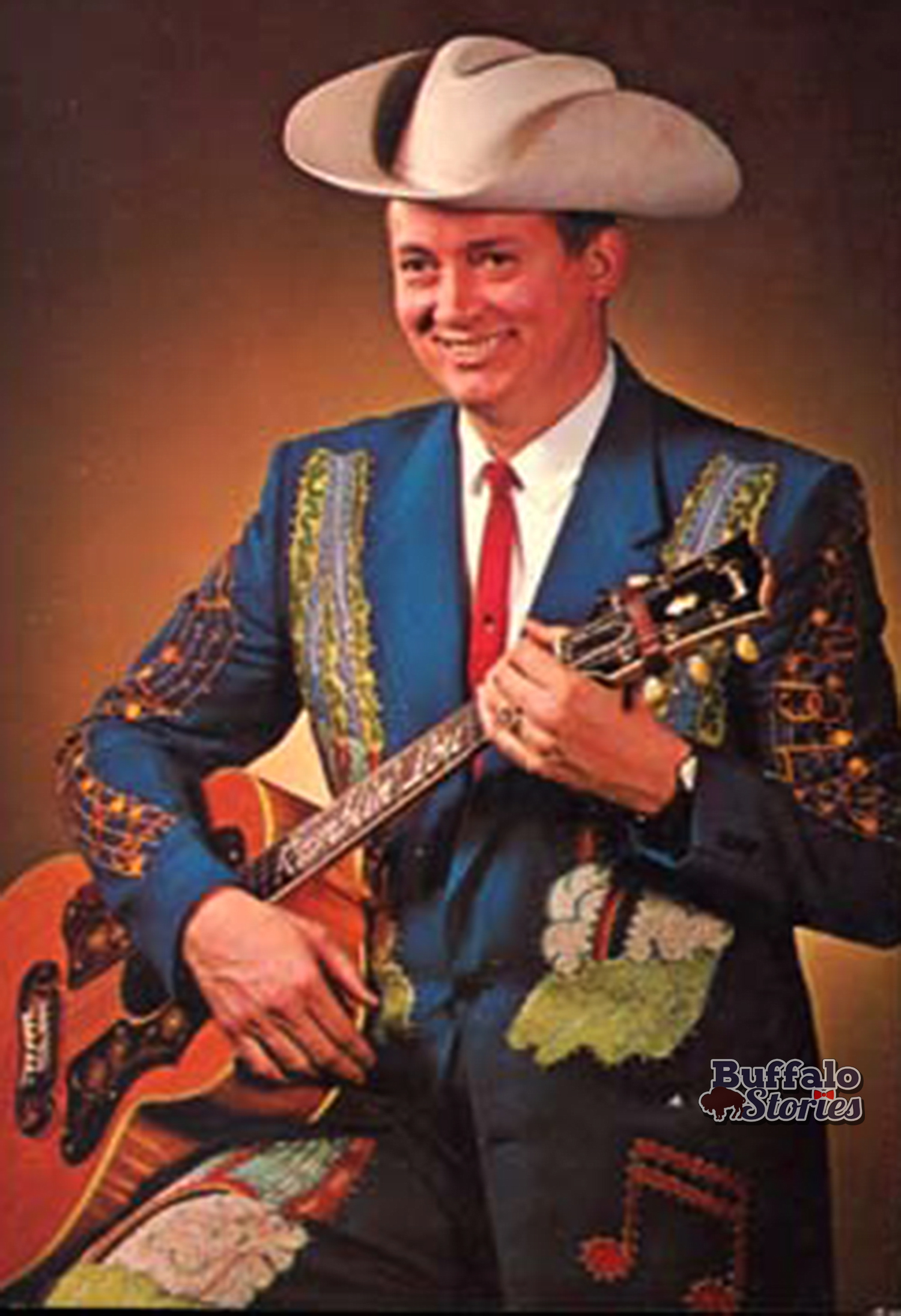