It was the Sunday before Election Day in 1976 – only a matter of hours before millions across the country would cast their vote for president. One of the two men whose name was on the ballot, President Gerald R. Ford, spent an hour or so in the first pew at St. Stanislaus Bishop and Martyr Church for 9 a.m. Mass.

The president was welcomed by children in traditional Polish garb on the steps of St. Stan’s, as Monsignor Chester Meloch welcomed him to the East Side landmark with the traditional gifts of bread and salt.

“President Ford gives recognition to the contributions of Polish and other immigrants to the goals of our country,” Meloch said, “and at the same time, the president acknowledges that Poland as well as other countries under foreign dictatorial domination have a God‐given right to freedom, self‐determination and self‐rule.”

A cold rain fell outside the church that day, but President Ford’s spirits were buoyed by the fact that he had battled from 30 points down in the polls to a virtual dead heat with Georgia Gov. Jimmy Carter in the race for the White House.

In an address at the Statler Hilton Hotel, Ford invited his supporters to Washington in January for the inauguration. Ford would be there, but only to hand power over to Jimmy Carter.

This film of President Ford’s visit was transferred from 16 mm film and digitized as a part of the Buffalo Stories Film Conservation Initiative. 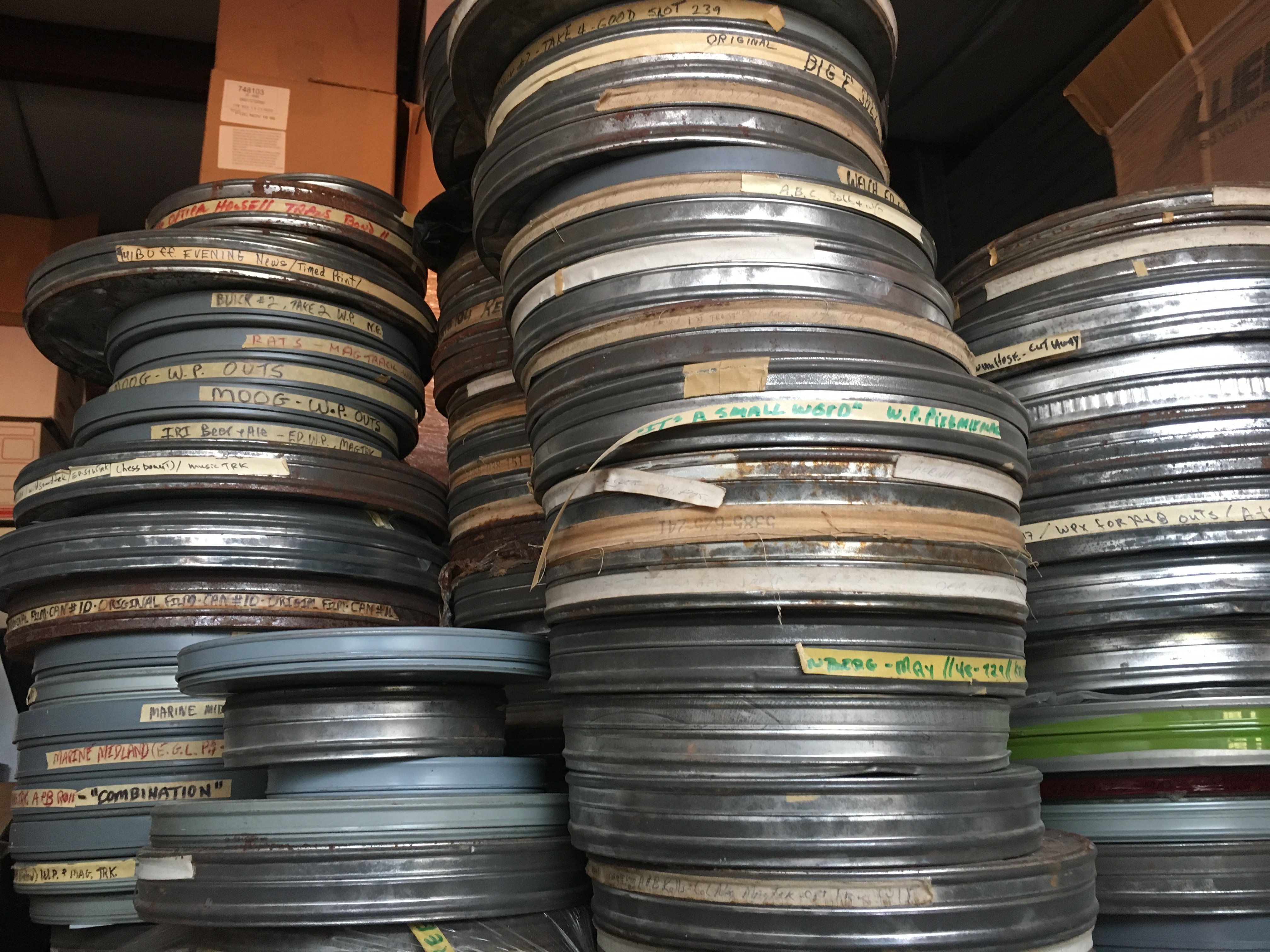 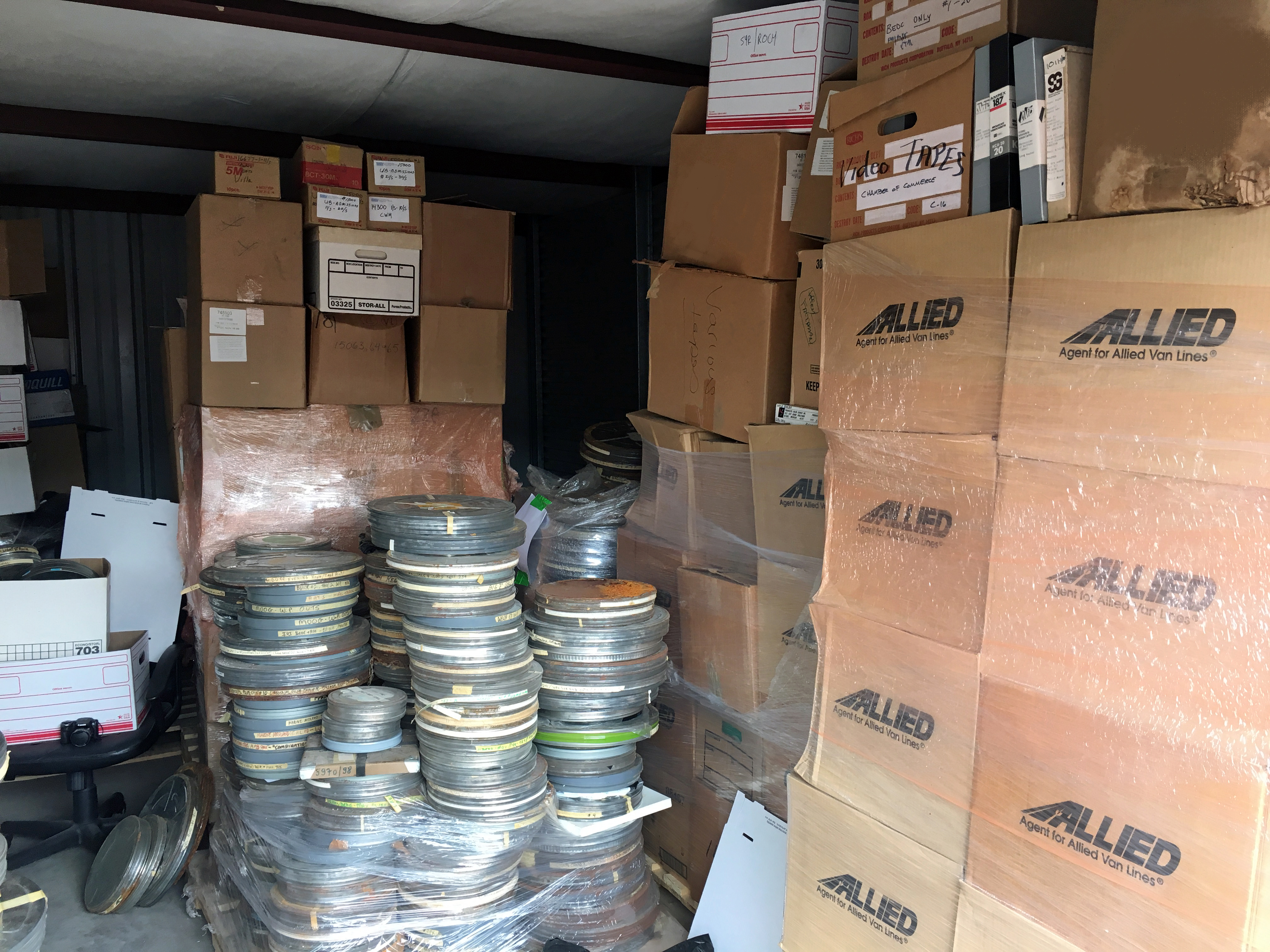 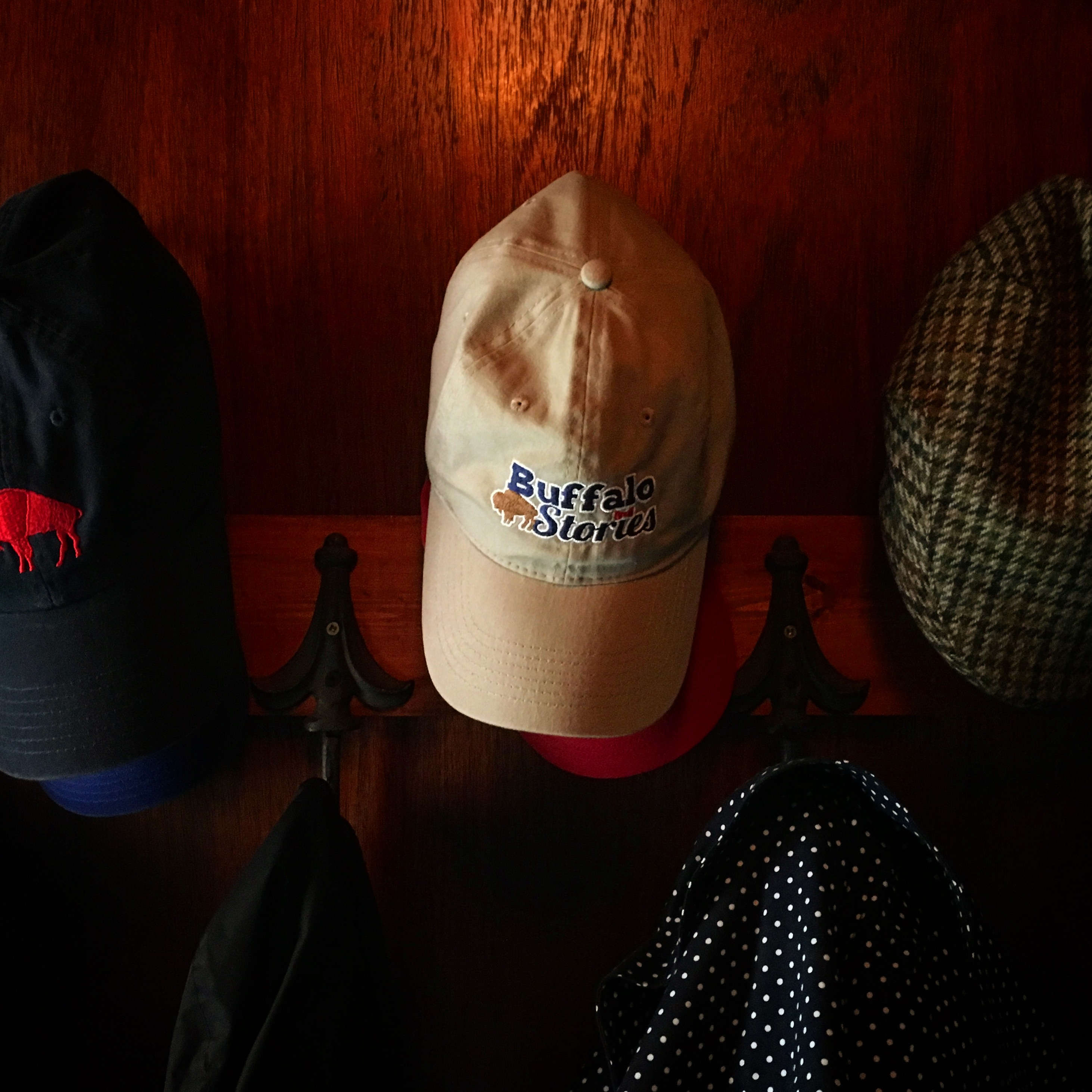 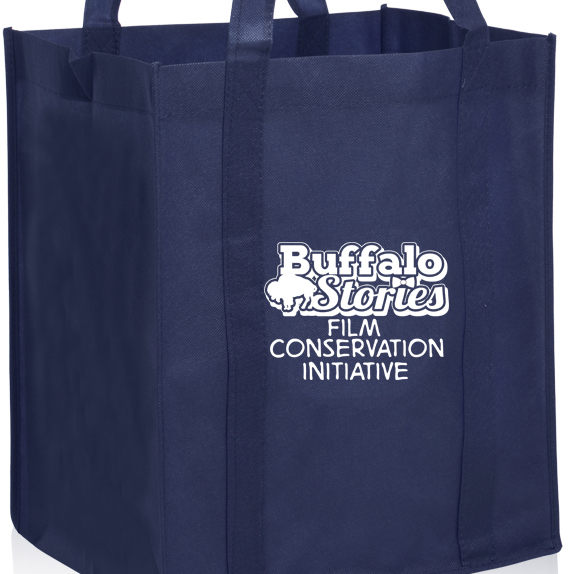 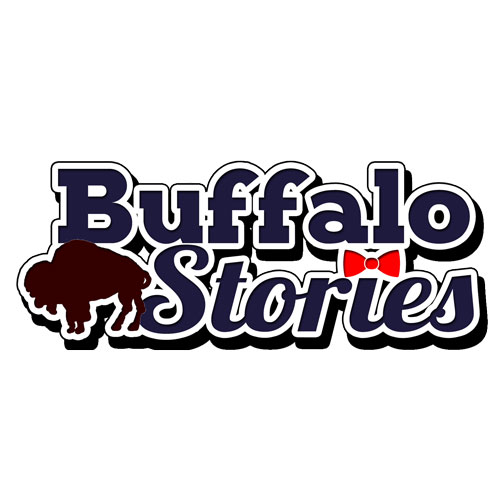