It’s not the most eloquent title, but you knew exactly what I was talking about, didn’t you?

People have been asking “what is that thing?” since before the Peace Bridge was built. 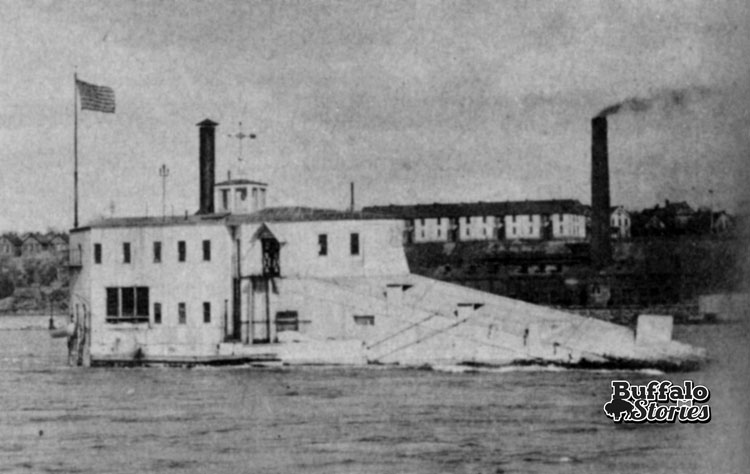 From Fort Erie: Water intake pier for the City of Buffalo before the building of the Peace Bridge. That’s Fort Porter, which was torn down to make way for the Peace Bridge plaza. Buffalo Stories archives

Since the current water intake building opened in 1913, the old one now next to the Peace Bridge has slowly deteriorated, to the point where it’s little more than a concrete stump in the middle of the Niagara River today. 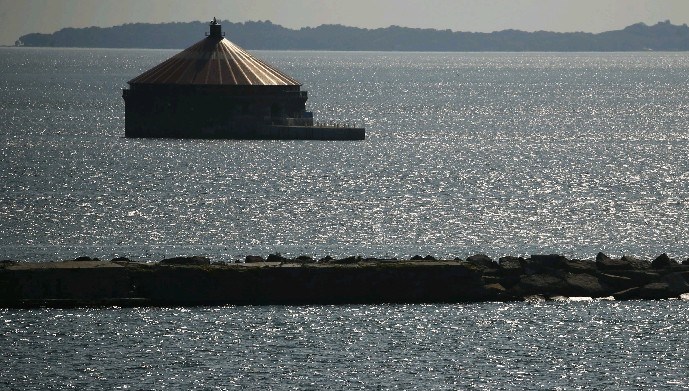 The Peace Bridge was dedicated by the Prince of Wales in 1927. Nine years later, he became King Edward VIII, but abdicated 11 months later to marry American divorcee Wallis Simpson. He was the uncle to Queen Elizabeth. 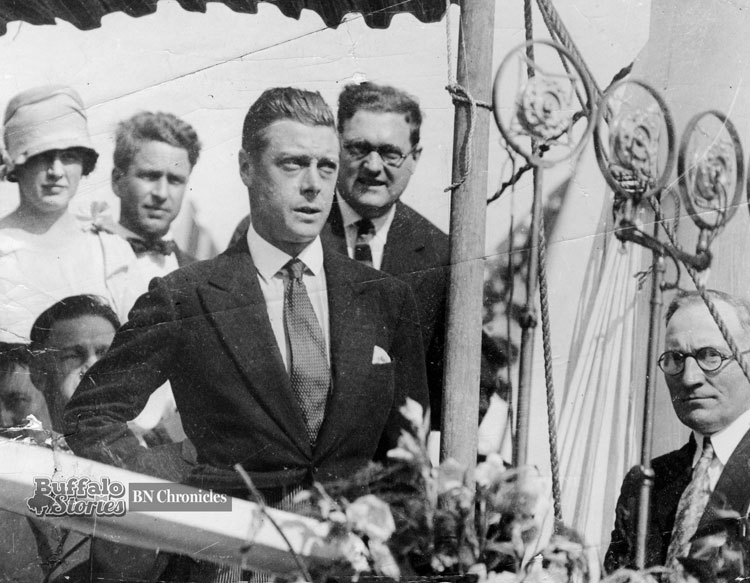