Between the world wars, there was no greater unifier of Buffalo’s growing black population than the Michigan Avenue YMCA. 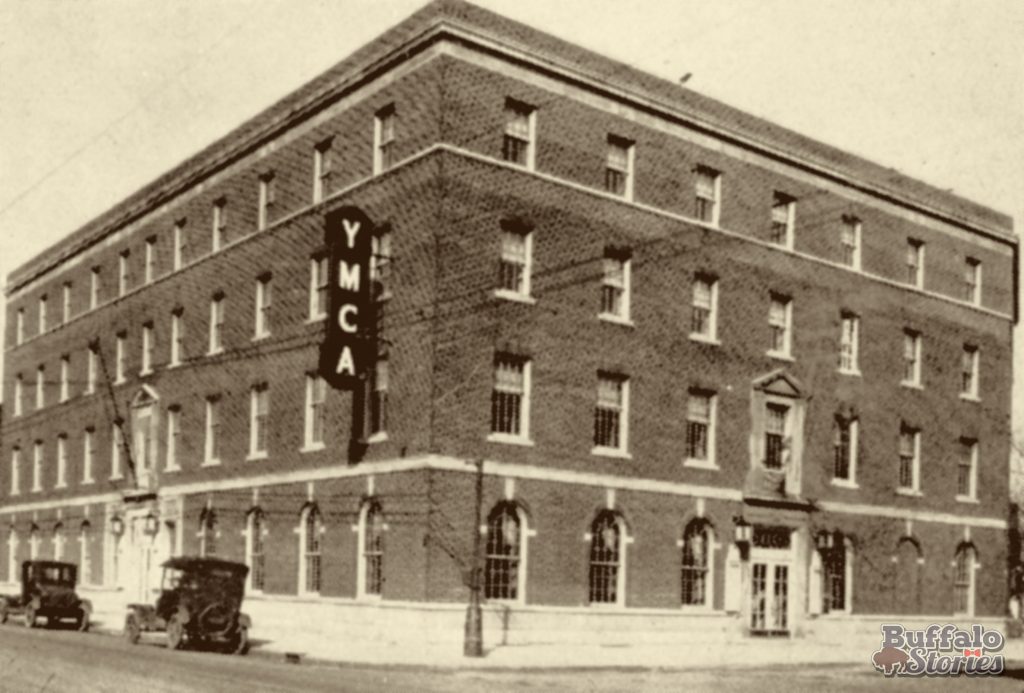 As late as 1920, unique circumstances made gathering as a community in a single space difficult. Overt racism made many civic gathering places, and most private ones, off limits. In other marginalized and immigrant communities within Buffalo, a place of worship also acted as a place of assembly for non-religious activities – but unlike the Irish, Polish, Italian and Jewish populations, there wasn’t necessarily a unifying current among the many different churches of the larger African-American community. 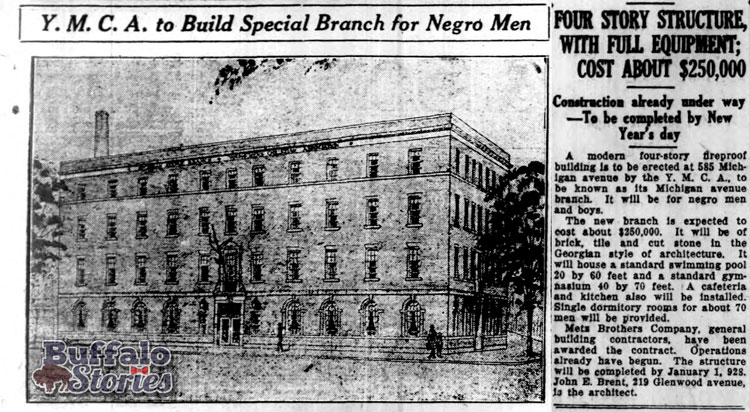 The organization of a YMCA branch specifically for Buffalo’s black men and boys started in 1924. By 1927, $225,000 had been raised and plans were drawn up for the building by John Edmonston Brent. He was one of the founding members of the branch, as well as Buffalo’s first black architect. Brent would go on to work for the City of Buffalo, where his design work remains on display, most notably along the gates and fences of the Buffalo Zoo. 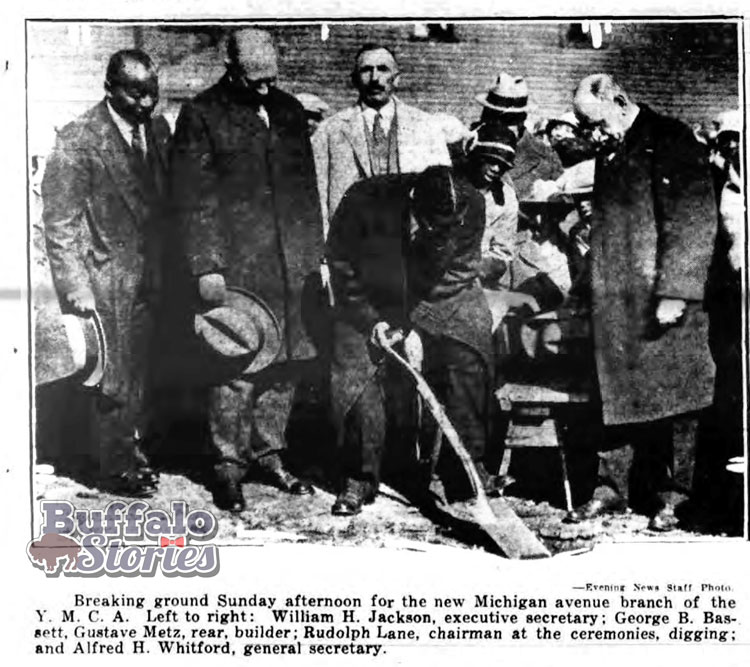 On April 15, 1928, the new building was dedicated in “devotion to the uplift and advancement” of the 10,000 members of the black community it served.

Aside from the 20-by-60-foot swimming pool and gymnasium, the building boasted a barber shop in the basement, a lounge for men fronting Michigan Avenue, and a lounge for boys on the side of the building. The second floor was filled with classrooms, club rooms, a cafeteria and a women’s area. The third and fourth floors were dormitories with room for 70 men.

More than just a club, the Michigan Avenue YMCA became the heart of the community. Famous speakers, performers and human rights activists such as W.E.B. Du Bois, Count Basie and a young Jim Brown all visited the building. 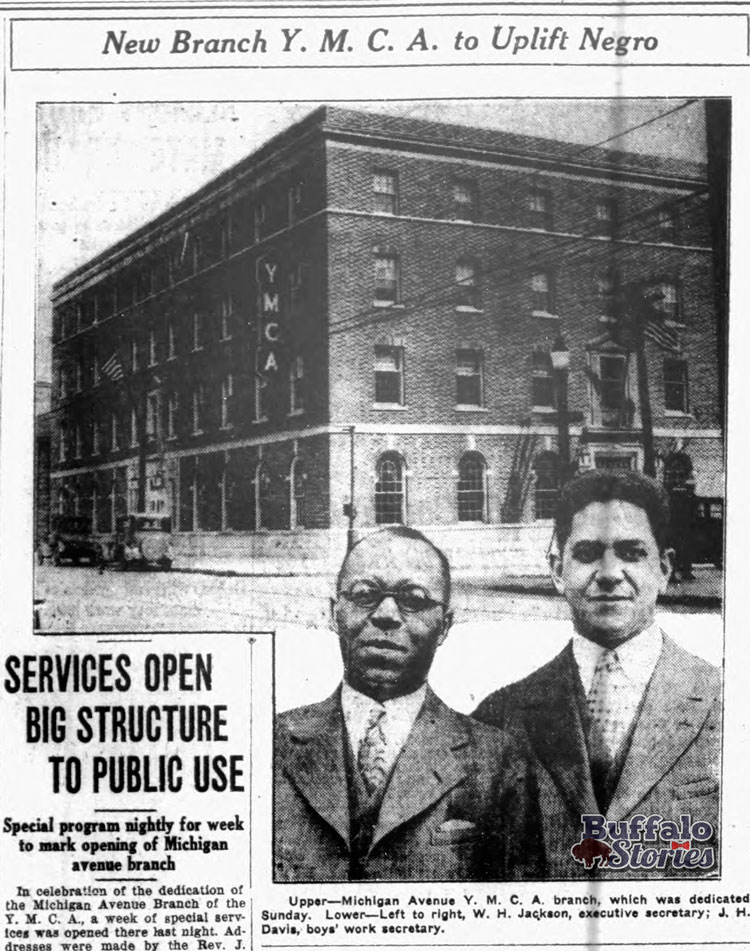 William “Pops” Jackson (left) began running a YMCA program for Buffalo’s black population in 1923. He oversaw the building of the Michigan Avenue building. When he retired in 1947, he was widely acclaimed as the driving force behind the YMCA and much of the good happening in Buffalo’s black community. (Buffalo Stories archives)

Perhaps more importantly, the building was home to fostering ideas and a sense of purpose from within the black community out to the rest of Western New York.

Following the appointment of the Rev. D Ormond Walker, pastor of Bethel AME Church, to Buffalo’s War Council in 1944, Michigan Avenue YMCA chapter president A.J. Smitherman felt that the YMCA had helping bring people together. He spoke about it at a Y gathering that included the fire commissioner, the Democratic Party chairman and the president of Western Savings Bank.

“It is gratifying that our people and other groups may mingle at ease on terms of human brotherhood and friendship. That’s the kind of unity and brotherhood the world is seeking and it is Buffalo’s answer to those bigots who would raise the red flag of race hatred.”

The Michigan Avenue YMCA building was torn down in 1977; the site remains a vacant lot just south of Sycamore.