For six decades, a trip to Grand Island has included passing through one of these blue sheds– the same toll booths have stood at the entrances to the Grand Island bridges and all along the Thruway. 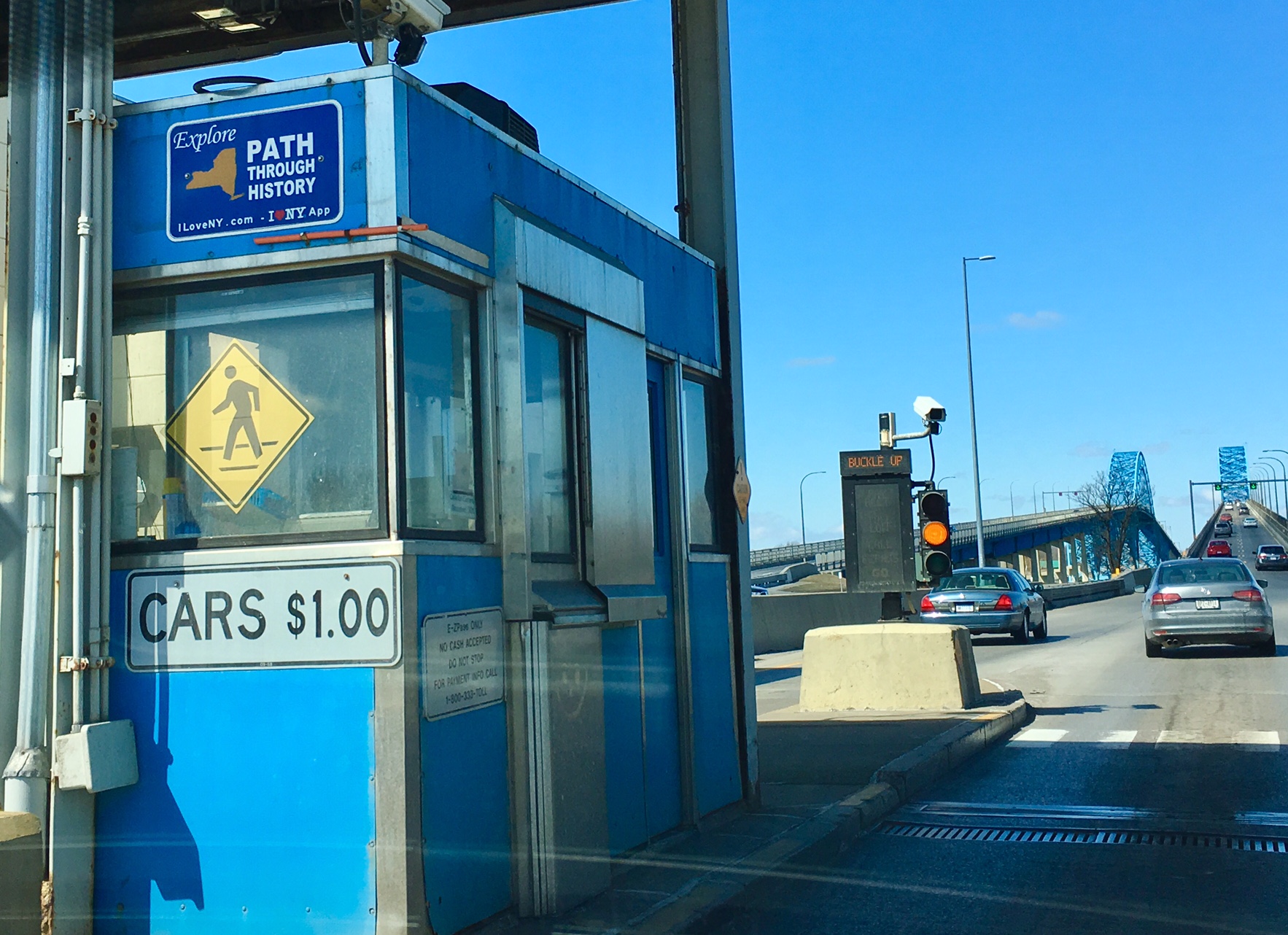 We’re looking back at Thruway toll booths as we say good bye to the Grand Island booths with the introduction of cashless tolls to the Island this Thursday.

When the Thruway was built throughout the 1950’s, it was celebrated as a marvel of modern engineering– and written about in places like National Geographic magazine. 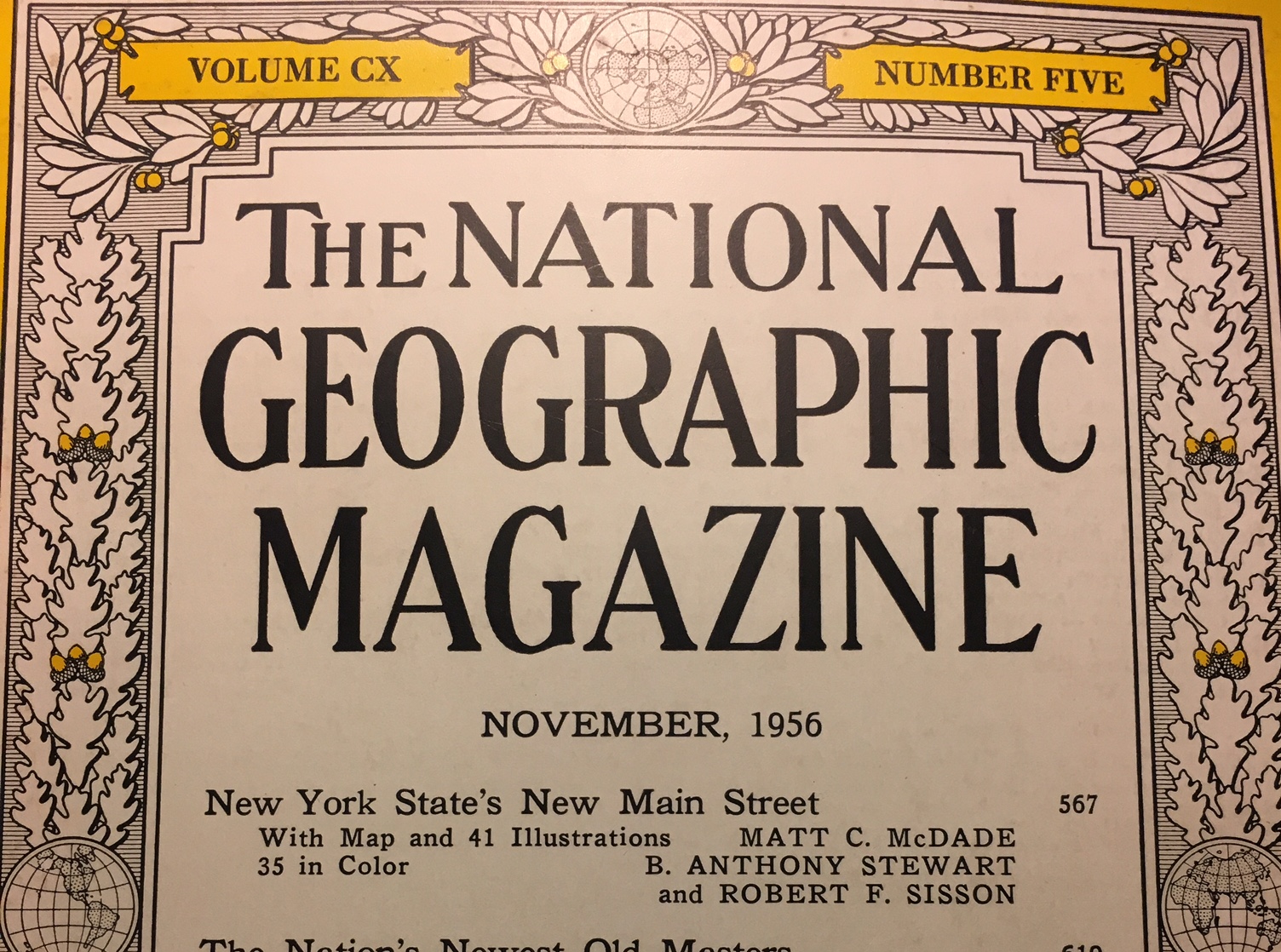 People were actually happy to pay the tolls– as the Thruway cut the time to drive to New York City, for example, by 300%.

Driving through toll booths were even something you wanted to tell the folks back home about– There were postcards all along the Thruway, like these two from the Buffalo area for the Williamsville tolls and the 90/190 interchange, the old Ogden tolls. 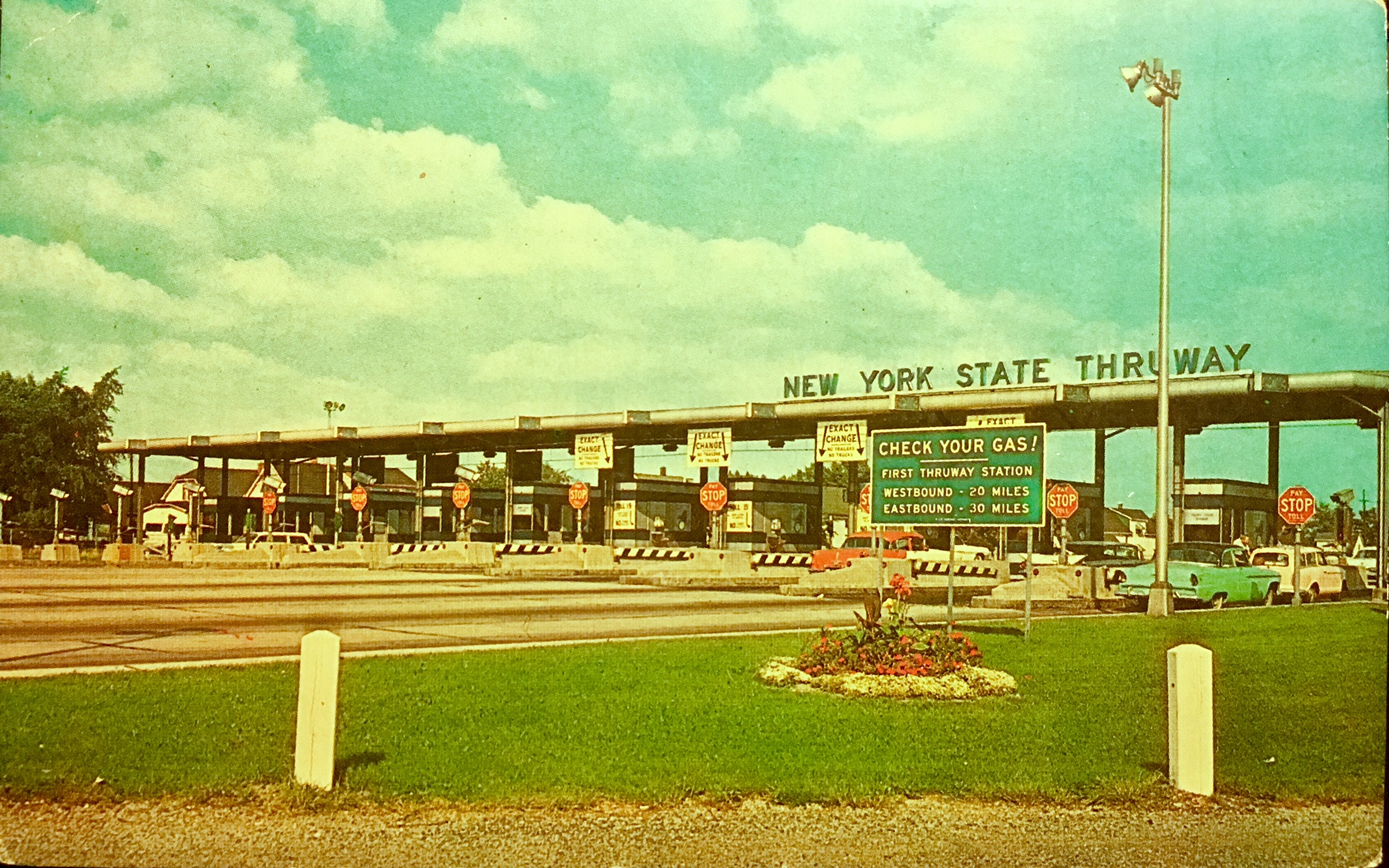 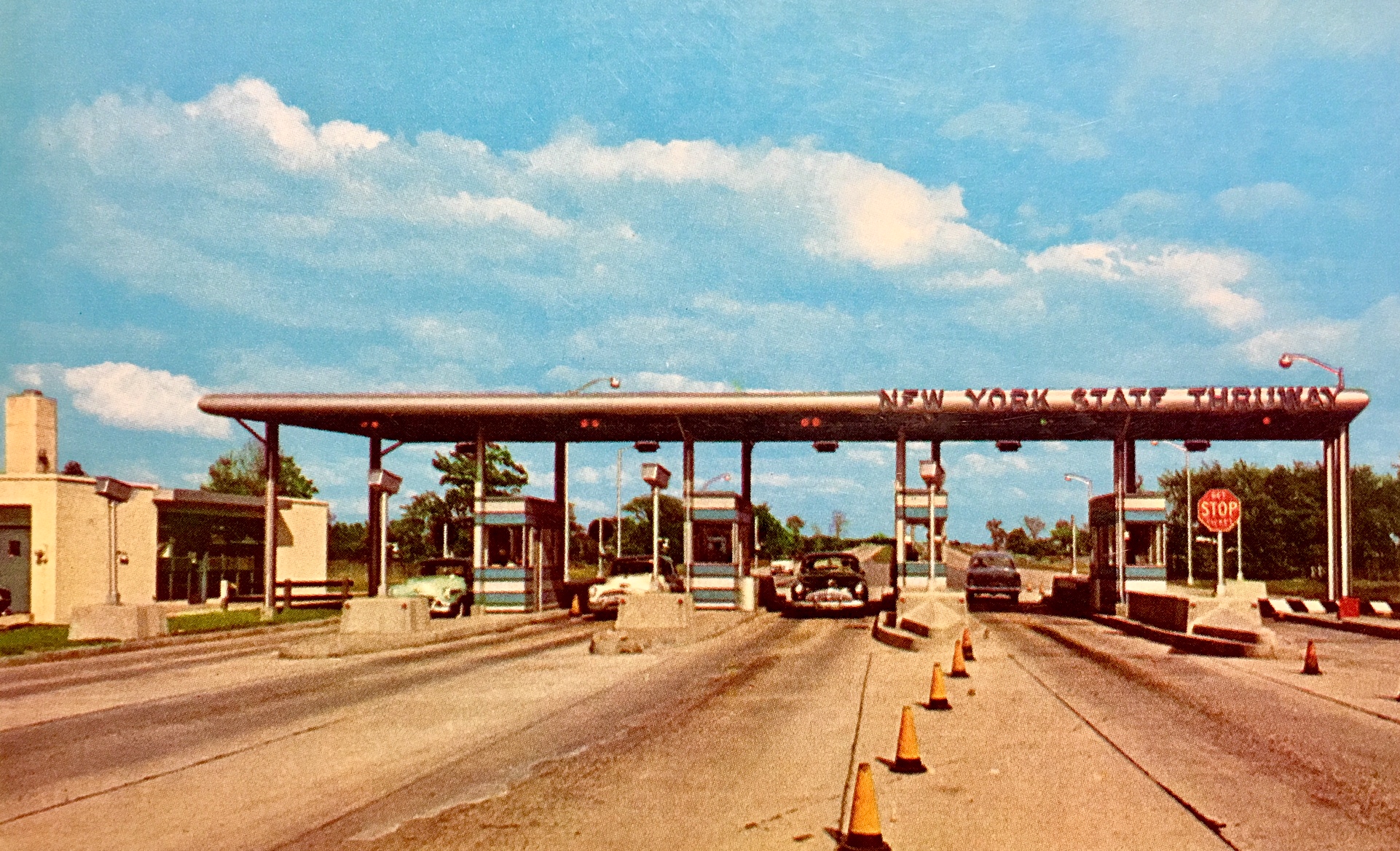 And back in 2015, we celebrated a decade without the Black Rock and Ogden tolls… 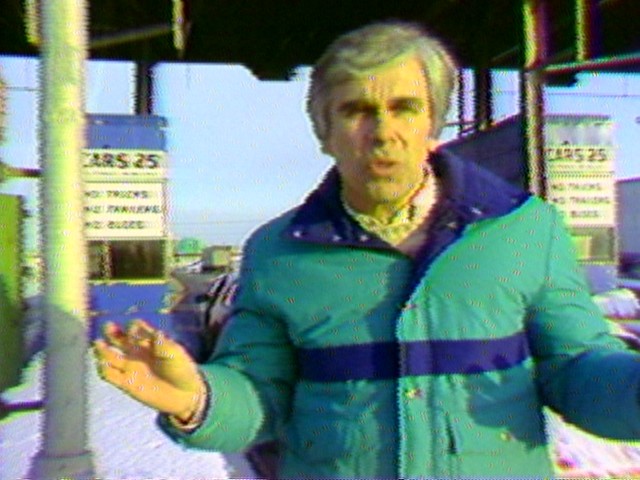 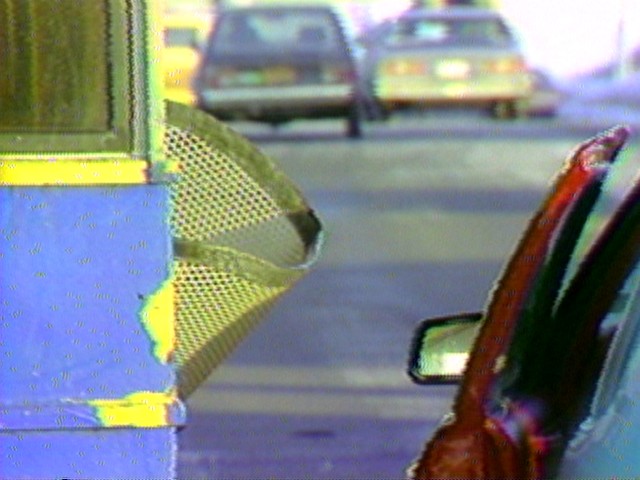 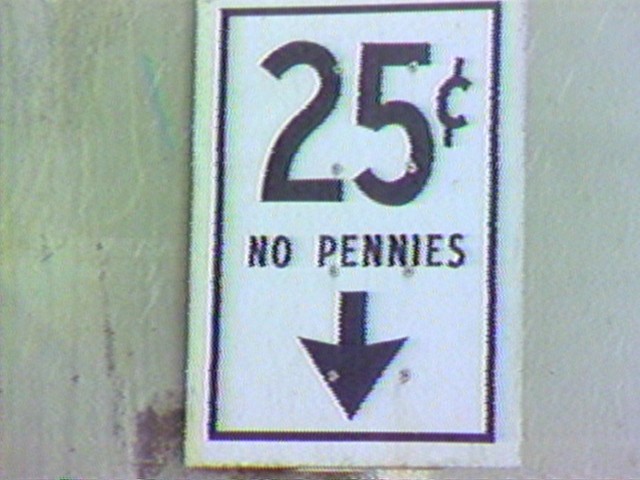